Why are we talking about the sun when days get colder and the only thing to consider is to wear enough layers? As autumn is inevitably knocking on the door, most of us are planning a bike trip to the south. There are some items you should avoid leaving inside of your own or rental car while going out.

Apparently, this could help you spare time when changing wheels. You just open your trunk and grab one. Nonetheless, the enormous heat could very possibly result in the highly pressurized tires exploding.

After a couple of hours in the sun, your car could simply transform in an oven on four wheels. Under extreme temperatures, all easy-to-eat nutrition substantials such as bars would melt into one piece of mess or get liquefied.

Even though it sounds like some kind of crazy sorcery, there are studies proving that neon paint deteriorates when exposed to direct sunlight. If you want to prevent them from fading, you’d better keep them covered.

Turn Necessity into Trendy Accessory: You Will Fall in Love with These Bike Lights

Without exaggerating, the fluid used in hydraulic brakes might literally evaporate. Apart from the hydraulic gear, the sun might cause damage on chain lubes or degreasers. Most of the agents have their limiting temperatures written on the containers, so read the instruction before leaving them unattended in the car.

Disc brakes are the future. Should they be?

Because of the same reason cartridges containing gases aren’t allowed on board of planes, you should also exclude them from stowing them under your seat in a car parked in the sun as this too can turn potentially dangerous. There are stories going around about people tossing them into fire or duct-taping them to railroad tracks without making them explode but as the producers warn us against exposing cartridges to extreme temperatures, we would rather obey. None of us can imagine how much could the car interior warm up during a sunny day on Mallorca. 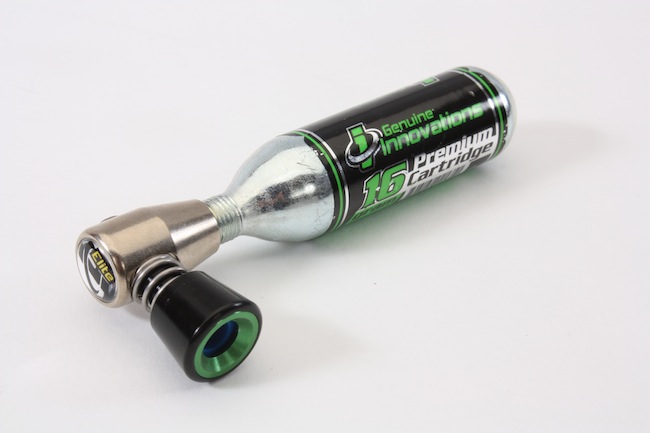 Coming back to your car after 100+ km ride in the hills of Tenerife Island can make you more than thirsty. With all of your bottles dried up, you grab your spare one from the trunk so fast that you don’t realize it contains nearly boiling water. Unless you don’t have the intention to get yourself an afternoon tea, stay away from drinking it.

How Biking is Empowering Women on the African Continent

BLOG: Hera van Willick – I Came, I Saw… And I Took Off Again

A Touch of the Past: Relive Old Memories with Vintage Tour de France Posters