With the pro-peloton about to introduce disc brakes, everyone has an opinion on whether it’s a brilliant idea or the work of the devil. We Love Cycling looks at the arguments for and against disc brakes.

Disc brakes aren’t inherently dangerous, but Bernie Eisel sums up the primary safety concern the professionals are worried about. If some of the peloton opt for discs, and others stick with calipers, Eisel thinks “that would cause carnage because the braking points are different”.

Calipers on carbon rims can be sketchy so the pros avoid using them if they can. In contrast, you can easily overcook a pull on the disc brakes, sending yourself over the handlebars. Now imagine both in the peloton winding through a French hamlet at 50kmph and you see Eisel’s point – carnage.

For – The industry will sell more bikes

Chris Boardman believes that disc brakes in the peloton are “inevitable”, but the difficulty for the UCI is getting all the teams on the same page. Road disc brakes are “[…] coming but one of the things the UCI has to deal with is politics,” says Boardman.

Teams sponsored by Campagnola are (excuse the pun) putting the brakes on the switch to discs while their development team works on a product that meets their quality standards. Those who use Shimano or Red may be a bit more optimistic. It’s worth noting that Boardman’s enthusiasm may have a little bit to do with his own bike range sales… not that roadies need much of an excuse to buy a new ride.

The world of cycling is generally resistant to innovation. The idea is to regulate fair competition, and keep cycling affordable. Cheap, easy to source spares are one of the benefits of calipers.

Anyone who’s drained the hydraulic brakes on their MTB and replaced pads or discs knows that it takes a little longer than swapping out calipers. In a competitive road race, this gives calipers a competitive advantage should something go wrong and need to be fixed on the fly.

For – discs could lower weight

No one is more weight conscious than a competitive road cyclist, so weight is everything. Remember Pantani ditching his watch and earrings on a climb in Le Tour? Boardman reckons the Gruppo makers will get the weight down to 300g, but that could potentially be an offset by further weight savings on rims that no longer need brake surfaces.

An evolution in rims could lead to changes in tyre technology, and the end result could be weight saving where it matters the most. Lower weight wheels reduce the rotational inertia of the wheel and we could see acceleration and attacks increase as a result.

Bicycles are an incredibly cheap form of transport, so manufacturers need innovation so they can sell something new. It’s not all some dark commercial enterprise – who doesn’t like a shiny new bicycle? The peloton will see the introduction of a new unknown, and it’s likely to be on the terms that Froome describes, “[…] it’s a safety issue, I’d say either everyone uses them, or no-one does”. 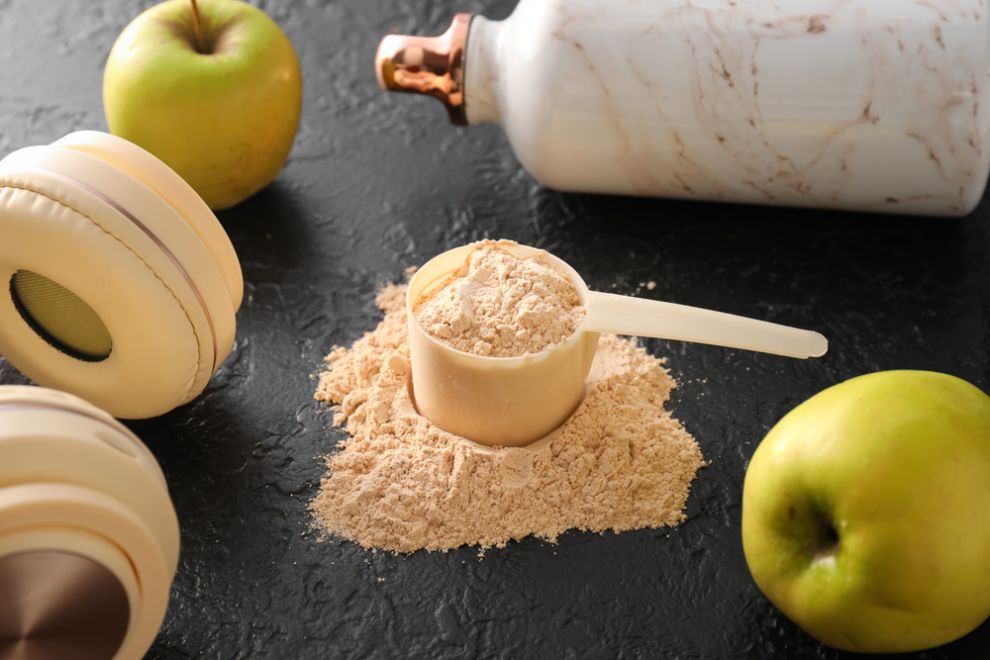 Are Expensive Protein Powders Worth the Cost?

The Nordic Diet Lowers Cholesterol and Blood Sugar – Should You Try It?