As start of the New year is usually the time of looking in the past or imagining the future, we’d like to look back at the cycling dream that was behind what later became ŠKODA Auto – one of the biggest car producers in the world. It all started around Christmas time back in 1895 though and the humble beginnings were really somewhat different back then.

Václav Klement’s first job was basically walking a cow in circles a at a blacksmith’s shop all day long. Luckily his teacher saw that as a significant setback for one of his gifted students and got him a job as an apprentice at a local bookstore.

Young Klement soon made a name for himself and moved to Mlada Boleslav, where he gradually took over one of the local bookstores. His true love was cycling though and he even started a small (and ilegal) bike delivery business in the back of his shop. 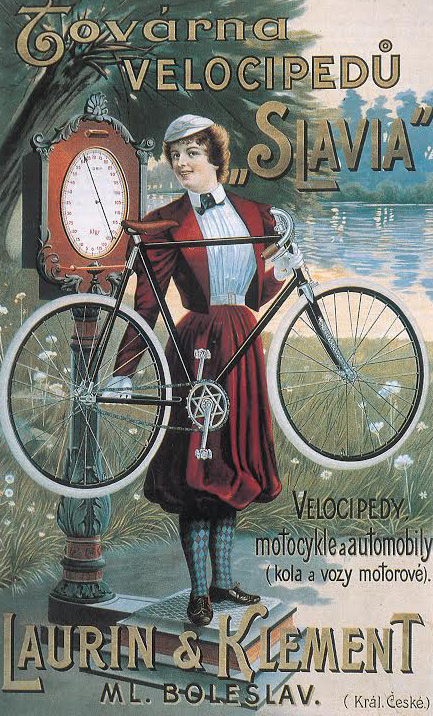 He rode a bike made by Germania at that time and it broke soon after the purchase. Klement wrote a letter to the manufacturer but Germania dismissed him in a very offensive manner. That was the last straw for Klement and he decided to found his own bicycle company.

Václav Laurin moved to Mladá Boleslav at that exact time with exactly the same plan. Since it was rather a small town back then, two bike manufacturers wouldn’t really make sense, so both of them had a meeting and realised, they could start a factory together. 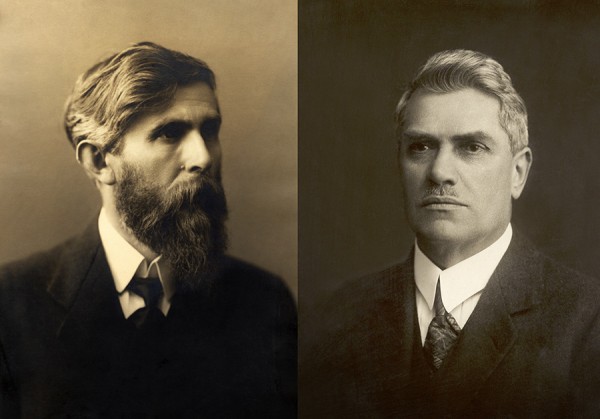 They experienced a few problems in the beginning and at one point even had to sell their new bikes to a second hand dealer in order to pay their employees, but it all worked out in the end.

Klement’s exceptional gift for business and Laurin’s unbelievable technical skills made them a team no rival could match. Together they produced a legendary range of bikes called Slavia. 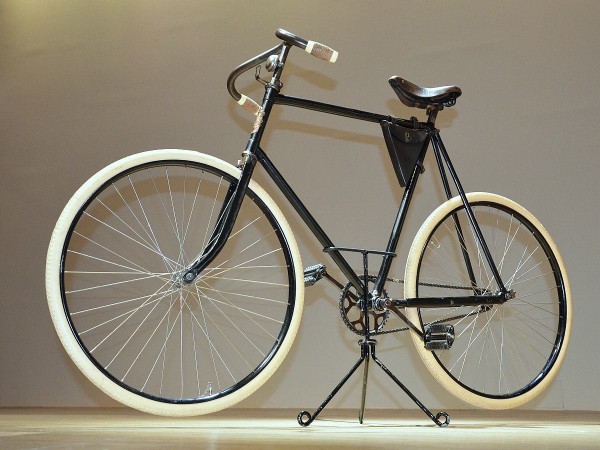 After a few years Klement brought home an engine powered bicycle from France and realised what an opportunity lied ahead of him. The factory changed its production and a soon L&K motorcycles were winning races all over Europe. From there it was a small step to making their own cars which became renowned for their quality and beautiful design. 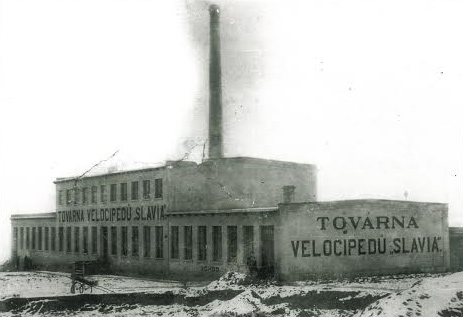 In 1925 the company merged with ŠKODA Auto but its legacy lives on to this day. The most exclusive models made by ŠKODA Auto still wear the badge of Laurin & Klement. 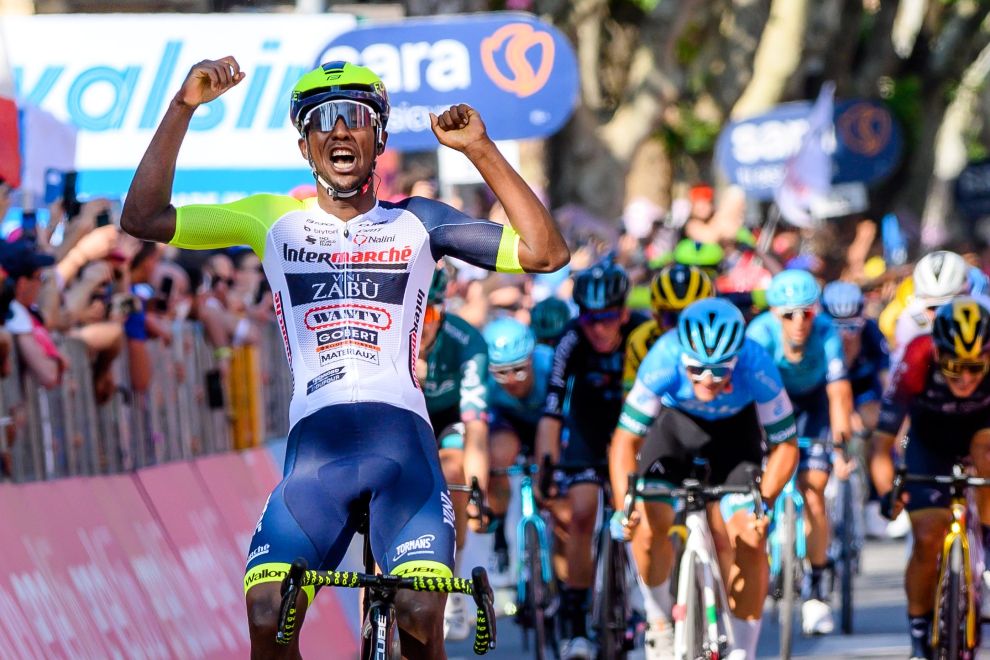 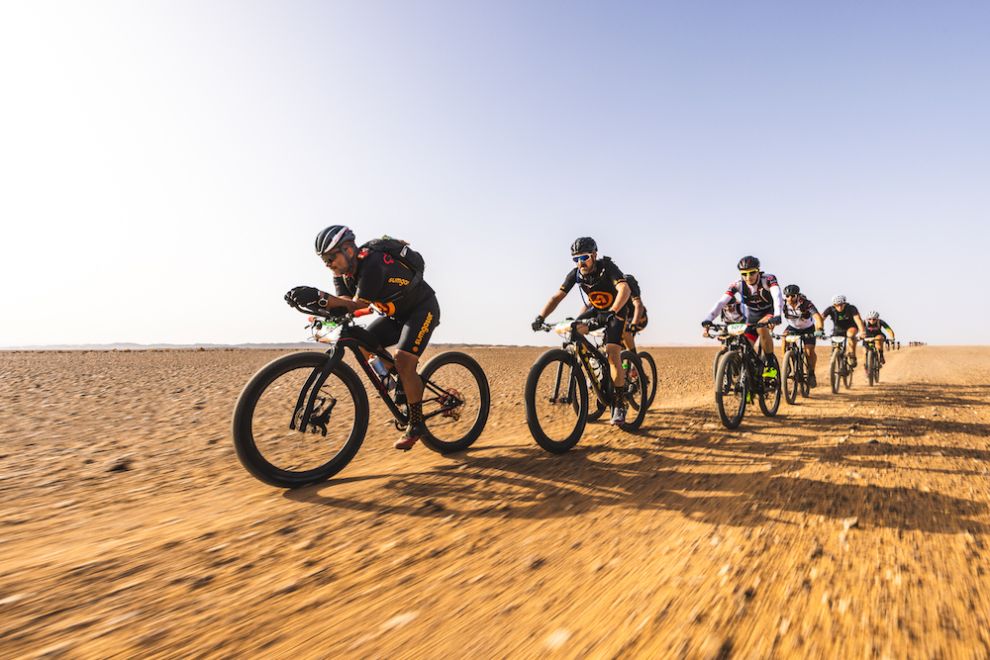 Some Takeaways from the 2022 ŠKODA Titan Desert Morocco 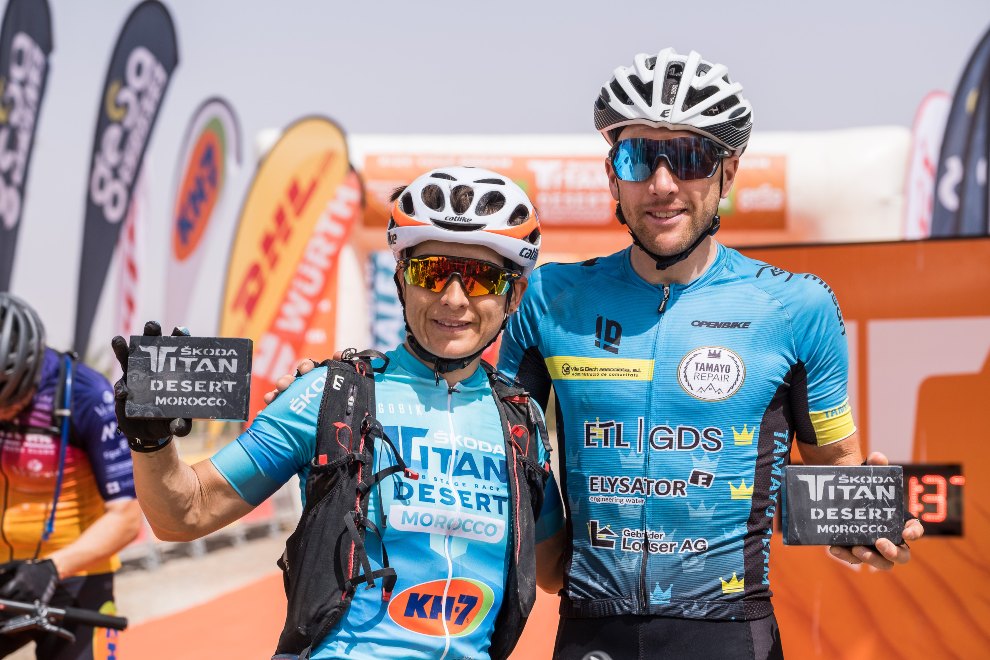