6 Tips on How to Survive an MTB Stage Race

After taking part in the Giro d’Italia for the fourth time as a member of the Omega Pharma-Quick Step team, […]

After taking part in the Giro d’Italia for the fourth time as a member of the Omega Pharma-Quick Step team, the Czech rider Frantisek Rabon swapped his road experience for mountain bikes. With the strength and experiences of a professional cyclist, he won the silver medal at the 2014 Cape Epic in South Africa alongside his teammate Christoph Sauser. Last year, Frantisek became an ambassador for the brand new stage race called Masiv held in his homeland of the Czech Republic which gained a great popularity because the participants moved from stage to stage via train that worked also as a mobile overnight hotel. These 6 tips might help you to survive an MTB race that is happening over the course of more than just one day.

Mostly for safety reasons, stage races are designed for teams of two riders who can support each other in case something wrong happens on the way. Difficult events like Cape Epic might challenge even the greatest of friendships, though. It’s not only about how good you are as friends are and what would you do for each other but, more importantly, about how you match in terms of performance. Should one rider be way stronger than the other, the race will result in a mutual inconvenience. While the better-trained individual will be bothered by the constant waiting, the other will finish exhausted and entirely demotivated. “If you are up to taking part in a four-day stage race like the 4 Islands in Croatia or Masiv in the Czech Republic, I’d suggest you taking your friend for a 4-day training trip in advance to find if you can keep pace with your mate. This way you may discover more than during single-day average rides,” Frantisek says.

“While the Tour de France riders could benefit from the full team support, there’s no help from the outside when you get in trouble on the MTB stage. I had to learn how to put a broken chain back together and how to repair a flat tire as fast as possible,” Frantisek recalls. Your ability to fix defects or malfunctions right on the course might not help you to win the stage but, at least, you might catch up with the time limit and carry on riding the other day without being disqualified by the organisers.

Early starts are another remarkable feature of MTB rallies. “While most of Tour de France stages take off at about noon, at some of the MTB events, the start is scheduled on five in the morning which drags you out of bed at about four. Keep it in mind when making a training plan and arrange for some early morning rides like for example before leaving for the job,” Frantisek says. 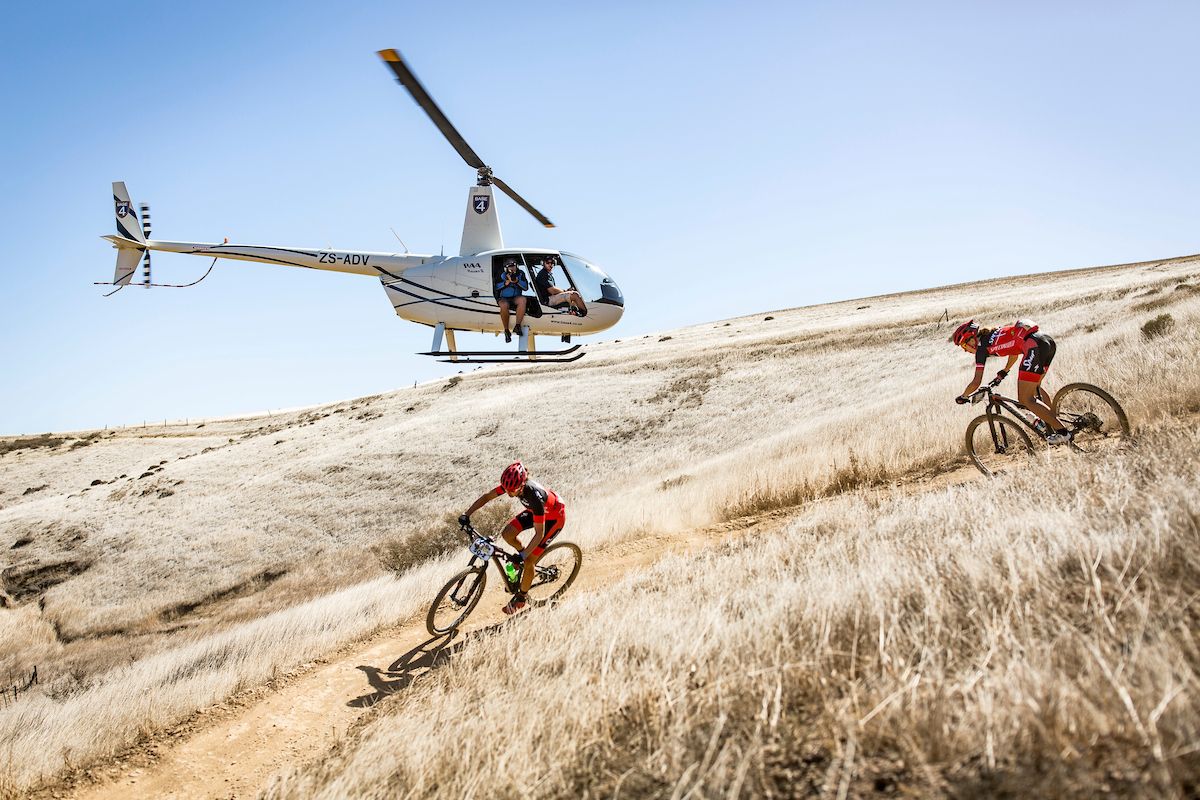 As the race consists of a number of individual stages, you should focus not only on the character of each ride but treat them as one continual race. “You should always look ahead and think about what comes next. Before the difficult stage, you’d better slow down a little bit and save the energy, however, before the easy one, you may push harder to gain precious seconds,” Frantisek suggests and remarks that the weariness caused by each stage doesn’t just add to the one from the previous day but works like if it were multiplied.

Races That Can Hurt:
The Crocodile Trophy

Frantisek was left in shock after being told that he should have taken part in the Cape Epic making a two-member team with Swiss Christoph Sauser who won the bronze medal at the 2000 Olympic Games in Sydney. “In the end, the decision made sense to me as at the Tour you must work hard for three weeks while the Cape Epic takes only seven days. We didn’t underestimate the training, though, as we had packed all we needed and moved to South Africa for a couple of weeks to become accustomed to local conditions. The time investment paid off. If Christoph didn’t struggle with technical difficulties during the race, we could have fought for the overall victory.” 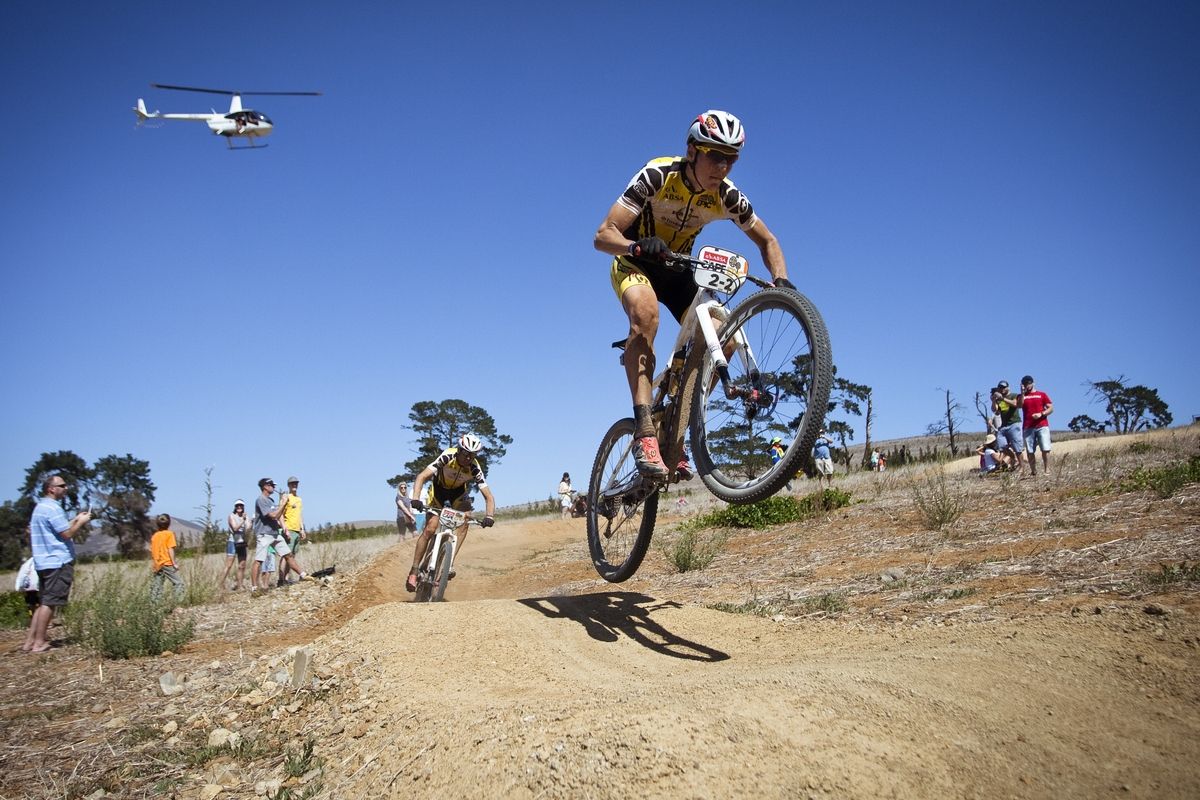 Once you’re a professional, it’s not easy to relax and forget all the obligations but for the amateur participant, the main goal should be fun. As Frantisek is already retired from professional racing, he can enjoy all aspects of the competitions now. “Competing in teams of two is a great idea – it helps to share the joy of the ride and makes the race an unforgettable experience.”

The 2018 Trend from Germany: Smaller-Battery E-Bikes Available for Shorter Rides

Intermittent Fasting – How to Do It Right?