Almost every European capital is aware of how difficult it is to put in place Copenhagen-esque levels of cycle friendly environment. While the overall population develops its taste in cycling more and more, the cities are generally slower to catch up with sprawling urbanist trends. One reason being that building the actual infrastructure takes planning and resources and the other could be filed under willingness of the city officials, or lack thereof.

Berlin, Germany, has already made its name as a progressive and user-friendly capital but there’s always room for improvement. With its hub of young, open-minded, and oftentimes expat inhabitants, this bustling artists’ mecca saw a great increase in using the bicycle as a common means of transportation. Lots of the aforementioned younger people don’t even own a car and they either rely on the dense public transportation system or invest the money otherwise spent on cars in smartphones, with which they can find a rental car if needed. 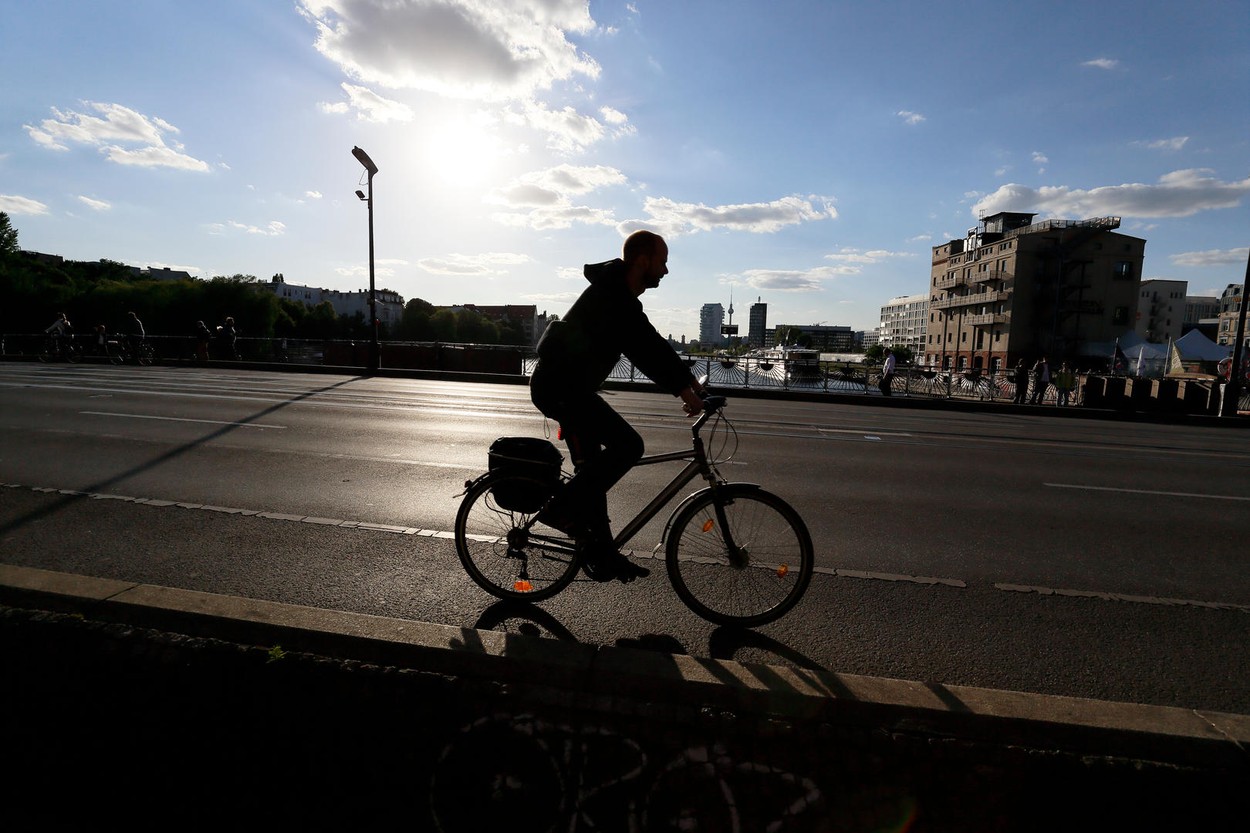 Germany’s first new “Cycle Law” should make the life in the city a bit more active and greener. After years of post-wall stagnation, the capital is gaining 40,000 new residents a year and this noticeable change resulted in traffic increase and, sadly, the rise of cyclist fatalities by 40 per cent since last year. “Cycle Law” promises to invest €50 million a year to improve rugged cycle lanes and other features. Proposals include upgrading key routes to two-metre-wide lanes, separate from cars and pedestrians, new road markings and traffic light sequences to prioritise cyclists, 100,000 new bike parking spaces. Also, 100 km of “Bike Autobahn” will be added to allow cyclists from the outer districts get into the city while avoiding other traffic and intersections. As part of this rethink, car lanes and car parking spaces will have to go.

These changes weren’t accepted overnight but are the result of Berlin’s cycle lobby, which presented the officials with over 100,000 signatures on their petition calling for referendum on mobility policy. Their main objective was that cyclists account for 15 per cent of the city’s traffic yet only 3 per cent of the street space is assigned to them. Although not every political party in Berlin was happy with the course of things, the interest of the residents made it clear that the demand for such changes indeed exists. Radbahn: Cycle Through the Heart of Berlin

By investing about €200 million over the next four years, Berlin hopes to increase the number of content bike commuters from that 15 per cent to 30. Yet another inspirational role model.