The journey from founding a cycling-friendly clothing brand in 2001 to kitting Team Sky in 2013 was long and painful. But it was worth it. Today, Rapha cycling apparel belongs to the most praised companies in cycling industry. And also to the most hated. We looked closer at reasons why this brand is dividing cycling community like nothing else.

In the interviews, Mr. Mottram, the founder of Rapha, states that the reason for developing his own brand was the poor quality of cycling clothing available on the market. He either didn’t like the materials or the colours that were tailored. Sometimes both. His idea was to develop cycling apparel that would look great, work efficient, and fit properly.

Since 2001, Mr. Mottram was desperately finding funds to start up his business. It took him more than eight months and two hundred meetings to raise the minimum budget for the beginning. It cost him a row of risky investments to get where he’s now. Back in 2001 or 2002, just a fraction of people was interested in cycling compared with today’s boom, so no bank wanted to grant a man who decided to dress two-wheel enthusiasts around the globe. Eventually, he had to rely on help of six private investors and his family friends. 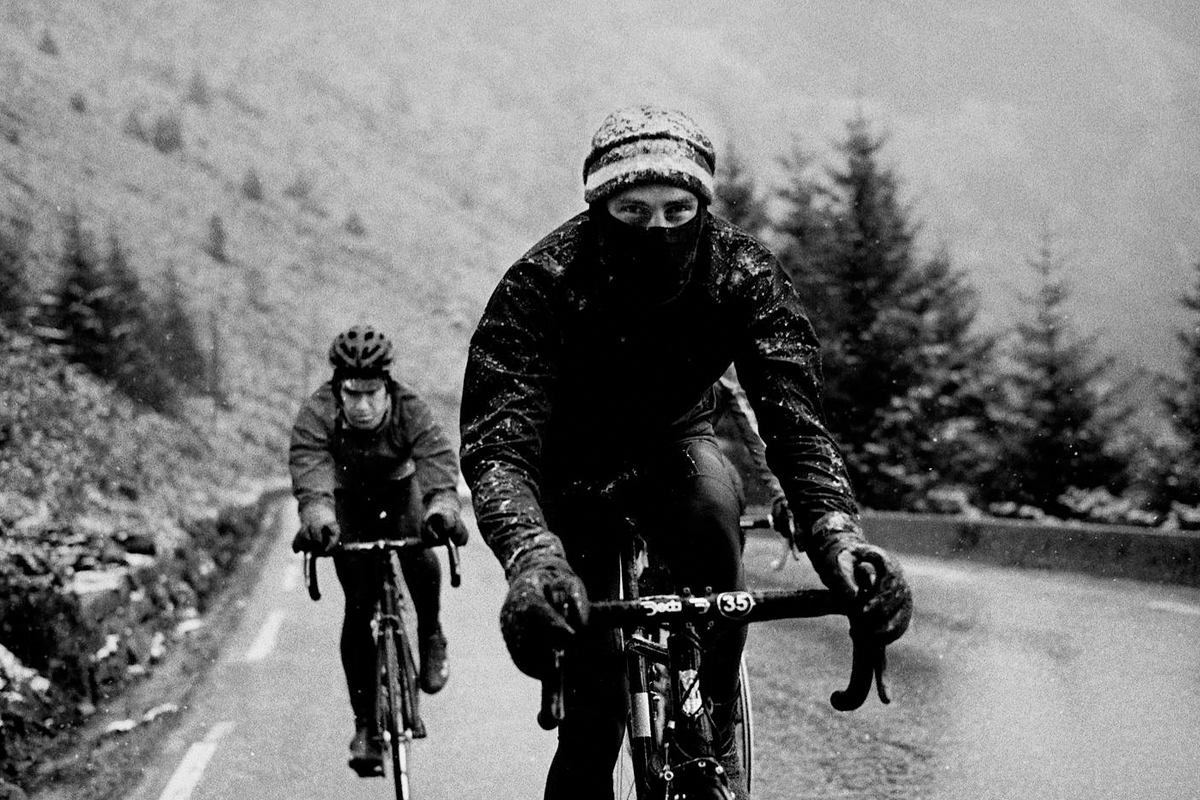 When creating the first models, he was inspired by the photos of St. Raphael racing team in the 50’s. Team’s name abbreviation was used as a trade name of this future legend. Instead of spending a fortune on advertising, he focused on hi-end quality of his products and believed in the word-of-mouth strategy.

In order to introduce the brand to the right people, he invited famous members of the cycling community and many influential journalists to the Tour de France exhibition held in London. Then, slowly, the business started to grow.

According to Mr. Mottram, the biggest boost came in summer of 2007 when Tour de France visited the UK. Suddenly, cycling became a fashionable sport in the country and everyone wanted to ride bikes. Since UK government announced Cycle to Work program, more and more people fell in love even with daily commuting. 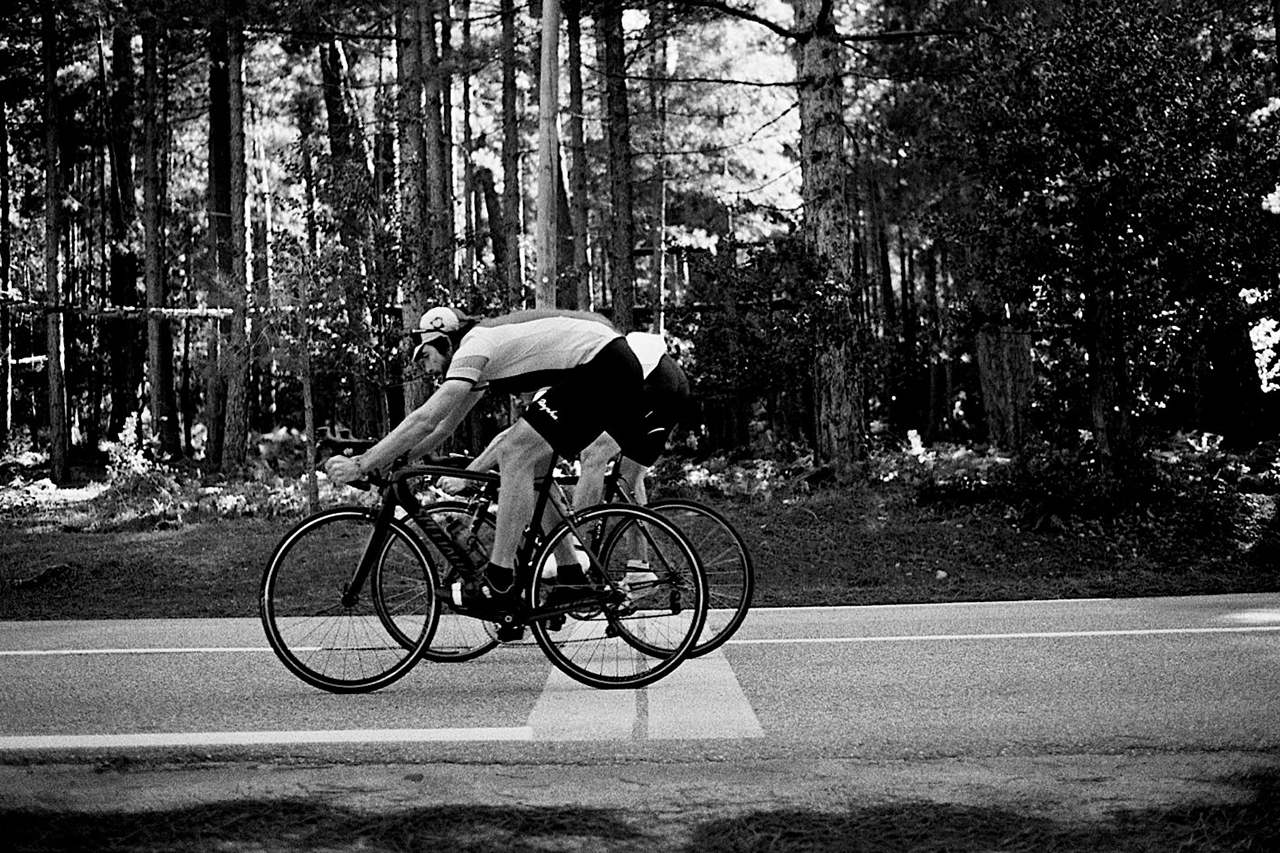 With Sir Bradley Wiggins winning the Tour de France in 2012, a thousand of middle-aged men with a lot of money ready to pay for their hobby turned into the MAMILs (middle-aged men in Lycra). Highlight of the Rapha’s smartly led marketing was signing the contract with the Team Sky in 2013. Since then, the brand became recognised worldwide and sought after by hundreds of thousand amateur riders. But nevertheless, loathed by others at the same time. There’s probably no other brand with such polarising effect on people as Rapha.

“Some people love us, and some people don’t like us, and that is fine,” said Mr. Mottram, the 49-year-old chief executive in the interview for BBC. The reason is clear. In a case of some particular models, the price of a shirt and shorts can reach up to 450 pounds and so the brand is often accused that only the rich can afford it. For this reason, some people even came to the conclusion that Rapha has stolen “their” sport.

Of course, for the price of one Rapha jersey you can buy countless similar cycling items in chain department stores such as Decathlon, for instance. On the other hand, nobody is forced to buy it or wear it. Without a doubt, people usually don’t care if you buy a new carbon fibre bike of value exceeding ten thousand euros. But the expensive overshoes may raise brows. Most of the critics emphasise the fact that some of the Rapha fans focus more on the style and less on the sport itself. Defenders reply that cycling is mostly about joy and not only about self-torture, starvation, and die-hard training in oxygen-lacking altitude. Hopefully, we will be able experience a day when the rivals from the both sides of Rapha war trenches would enjoy a weekend ride together.