Urban cycling is a topic that will never run dry – partly because of its rising popularity among citizens and partly because cities itself are starting to make it their top program priority. However, if we leave out The Netherlands, women make only about a quarter and less of the daily cycling community. If you dig deep there is one prevailing issue that might be the root of this problem. The aforementioned Dutch and also Danish can boast about 55 per cent of women cycling to work on a daily basis. Much has been said and written about their ingenious cycling architecture and urban planning, we wrote about it for example here, but the solution really stems from there.

If you create an environment where your grandma can safely get on her bike, ride downtown for some groceries on her stylish Dutch-styled step trough and then make it safely back – you’ve just hit the jackpot. Cycling will attract people from all walks of life, gender, race, and age, and you’ve got yourself a healthier population with less traffic-clogged city streets and less emissions in the air.

Let’s take a look at London. Women cyclists make only 26 per cents of the overall count of commuters, despite the fact that the number of people using bikes as means of daily transport doubled in the last decade. Lilli Matson, head of surface delivery planning at Transport for London (TfL), says for every billion kilometres cycled between 2008 and 2011, 710 men and 580 women were either killed or seriously injured, predominantly by reckless lorry drivers. There are various reasons why women decide to take the bus instead of biking, but the prevailing one is that they fear for their safety, either traffic- or harassment-wise.

And it’s not solely London’s problem – sustainable transport consultant Alix Stredwick sources from 2008 research by the Department for Transport that shows that all over the UK, women make only 27% of cycle journeys, compared to e.g. the US at 25%, but Canada beats it at 30%. On a completely different chapter is Germany at 49%, and, again, Denmark and the Netherlands are the only countries where women cyclists outnumber men at around 55%. In many European cities, cycling is also a leisure activity and an integral part of life for all ages and genders, while in UK cities it’s still favoured predominantly by young, fit, and white males. 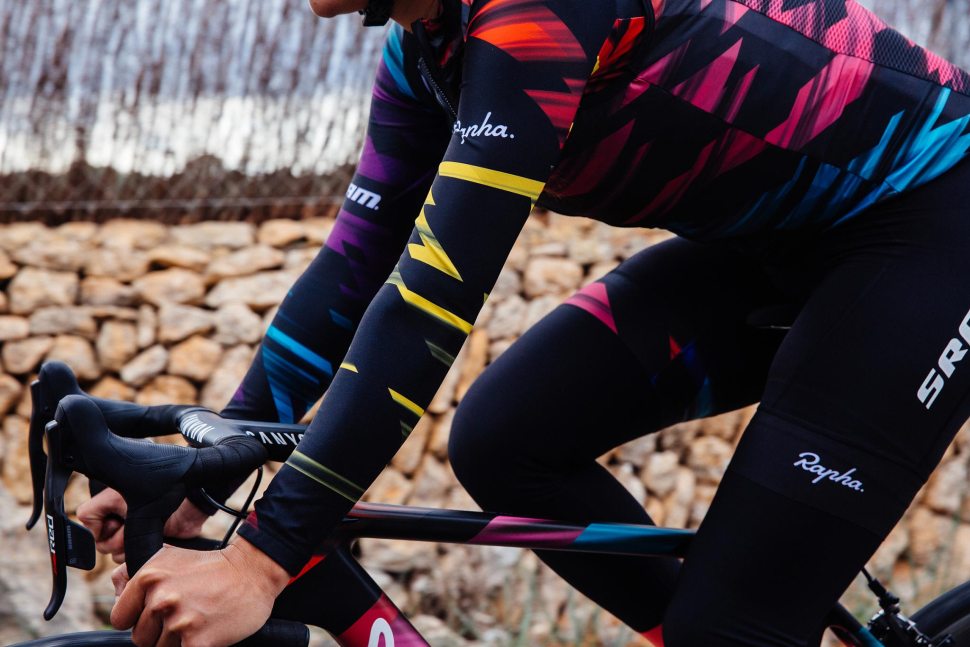 Stredwick has a theory that the potential hostility of urban cycling environment is mirrored in the diversity of commuters on two wheels, claiming that we “get the cyclists we deserve”, because, simply put, cluttered chaotic junctions and said thundering lorries will allow only the daring with the nerve for it to tackle the streets. Which translates into young males, in most cases.

Gil Penalosa, owner of Toronto-based consultancy 8-80 Cities, describes women cyclists as the “litmus papers” for urban safety, not only in cycling. According to him, if the levels of traffic participants of both genders aren’t somehow equal there’s a sign that the city’s structure might be unwelcoming. This is apparent in New York, where on busy, traffic-clogged Manhattan streets, perhaps 80% of cyclists are male, while the five-mile segregated cycle track running along the Hudson River sees more than half being women.

One of Johnson’s solutions from 2015, which he mentions in Mayors Vision for Cycling in London, is to target overcrowded public transport platforms and make their environment more bike-friendly, relieving them by implementing more stands and rent-a-bike stations. As he sums it up: “I want more women cycling, more older people cycling, more black and minority ethnic Londoners cycling, more cyclists of all social backgrounds – without which truly mass participation can never come.”

While safety certainly isn’t exclusively female concern women clearly give it a much higher priority. However, even if women are an important demographic to target, for a diverse cycling crowd, urban planning needs to also focus on children and seniors. Studies have shown that where a male or female would definitely cycle by themselves, they would never dare to venture there accompanied by an 8-year-old. Also, women are mainly responsible for getting kids to school in the morning, which is when the city becomes most congested, but again, they fear for their and their kids’ safety if they were to travel the route by bike.

The final verdict might therefore be that a thoughtful cycling network, planned with all possible groups of users in mind, could result in happier population overall. “Maybe we need fewer buses, pumping out diesel particulates. People could get off the buses and cycle instead,” concludes Stredwick.

Tour Down Under Decides to Ditch Podium Girls

Why Do People Love to Hate Cyclists in Rapha Apparel?