The issue is not entirely new to cycling fans. In 2015, organizers of the Flanders Diamond Tour in Belgium apologized for using bikini-clad podium girls at women’s race after one of the riders, Marijn de Vries, tweeted that the setup was an “utter disgrace”. She found it an absurd contrast – the female winners dressed in bibs and jerseys next to girls wearing barely nothing at all and posing with the racers. The notorious Peter Sagan caused a bit of a commotion for pinching a podium girl’s behind at 2013 Tour de Flanders and later issued a video apology.

Team Sky’s cyclist Mikel Landa endorses Tour Down Under’s decision to switch female models for junior cyclists, who will now be presenting winners with the prizes. Pointing out that nobody dares to question this established custom, Landa suggests that this is the direction professional cycling events should be heading and that other organizers should take notes.

The Tour Down Under, UCI’s WorldTour opener, is partially funded by South Australian government, which initiated the cancellation of this tradition. Cycling is a sport deeply interwoven with customs and it might take time before some of the more questionable can be weeded out. As Landa adds:

“Podium girls presenting the prizes is an old tradition, it’s like treating the women them as objects, and undervaluing them.” 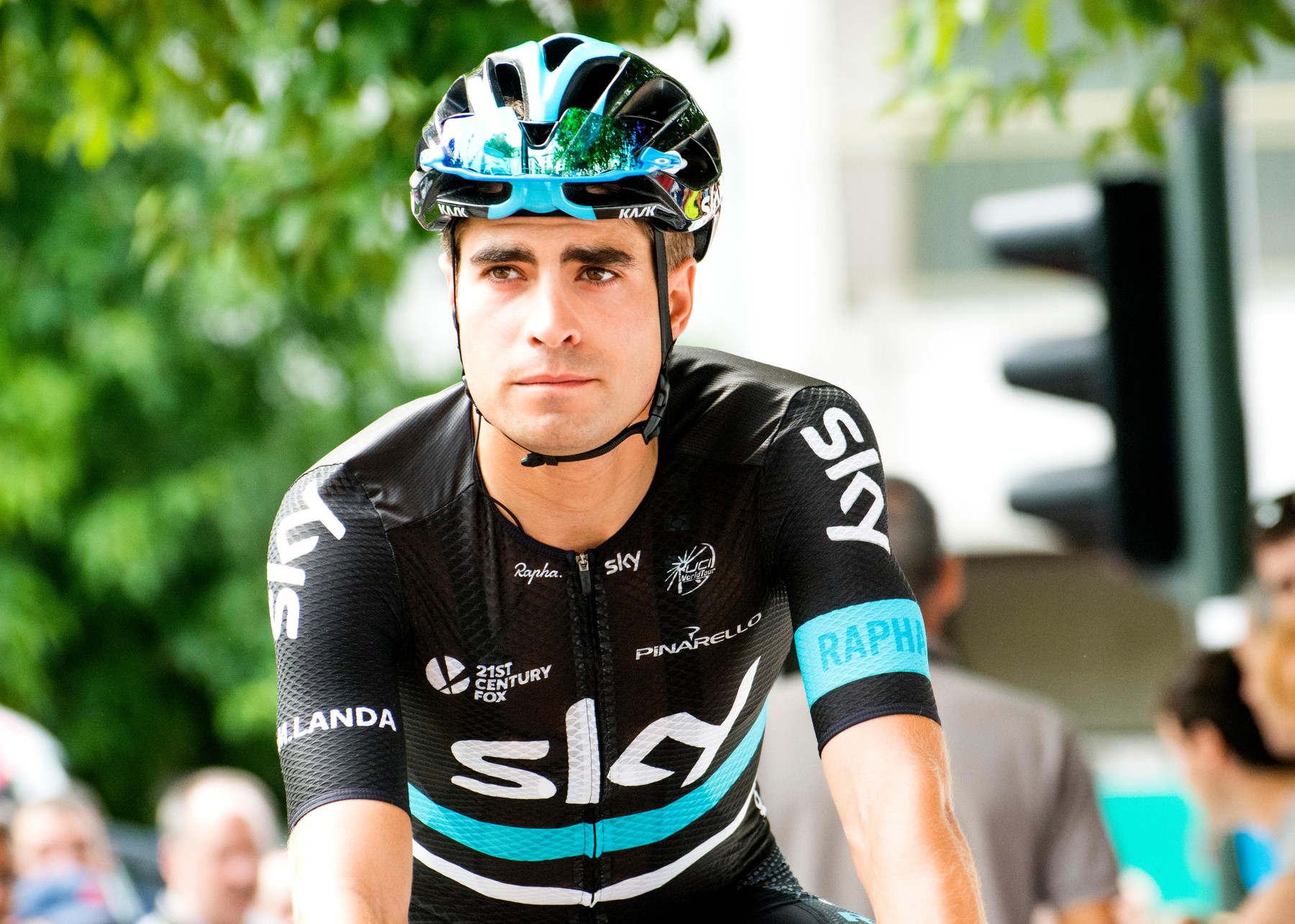 Some might (and will) argue that the girls are doing a paid job like any other modelling-related gig and that some of them hope for this to be their stepping stone for landing bigger modelling or/and acting deals. But let’s be honest, the hostesses’ job is not to show off designer clothes or accessories, they’re there because they are simply pleasant to look at, being on par with decoration. The internet hivemind weighed in on this topic and while some rants about prudes and sensitiveness appeared, adding to the casual objectifying, alternative solutions could be found too. Some suggested that the winner’s loved ones or family should be handing over the prizes or, more sinisterly, the ones who ended up second in the race.

However, The Giro and the other Grand Tours, the Tour de France and Vuelta a España, will keep the custom and we can only guess we won’t see this decision waver anytime soon. In Need of Insurance for Your Expensive E-Bike?