New York City’s Department of Transportation looked no further than Talking Heads front man David Byrne when they were looking to raise the profile of cycling in the notoriously unfriendly city. Byrne designed bike parking that’s as much about winning over ageing rockers as it is about giving cyclists somewhere to lock their fixies.

Famous for the beauty of its potato crop, Idaho is also famous for its sensible approach to cycle law. Believing that cyclists are more in touch with their surroundings than a driver, Idaho allows cyclists to treat a red light like a stop sign, and stop signs like a yield sign. Sensible laws make cities cycle-friendly.

Wouldn’t it be great if your city used geothermal heat to melt the ice and snow from your route to work? No more salt grit wearing down your drive chain. This isn’t sci-fi stuff – the Dutch are already testing the technology. 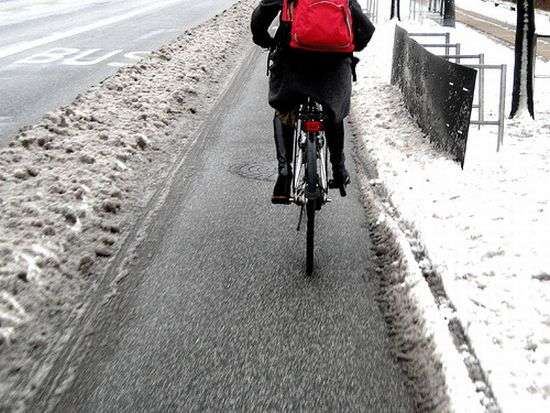 Salt Lake City took a look at the road junctions where most collisions involving cyclists took place. The Utah capital combined physical road improvement with bike-friendly traffic light phasing so that bikes could cross first and clear the road for the traffic that follows.

We’ve all got our favourite coffee shops, and it’s no coincidence that my favourite places to stop for refreshments are those with bike parking immediately outside. Clubs and individuals that welcome cyclists are more likely to go for a ride. 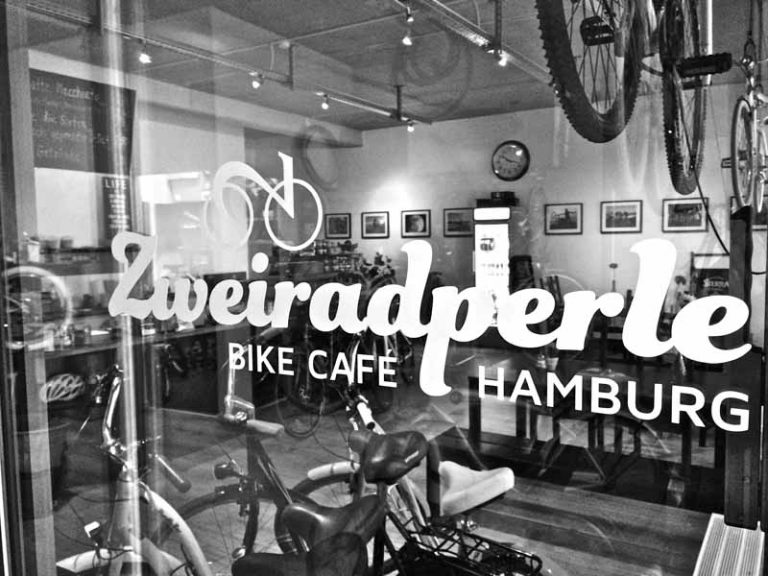 First Holland built the Van Gogh-Roosegaarde cycle path, and now Poland has started to build glow-in-the-dark cycle paths. They look futuristic and invite the community to take a closer look. Can you see this happening in your city?

Nothing gets you fitter than hauling cargo, and nothing nourishes the soul better than caring for others. Cycling Without Age is an international franchise that is good for your heart. Make your city love cycling, by cycling with love.

10 Reasons Why a Bike Is Better Than a Girlfriend