Porte has done it

Richie had his eyes on winning the Tour Down Under from the very start of this year’s edition, and has finally managed to triumph. The Australian finished fourth in 2014 and second in 2015 and 2016. The overall victory long eluded him, but the waiting is now over. 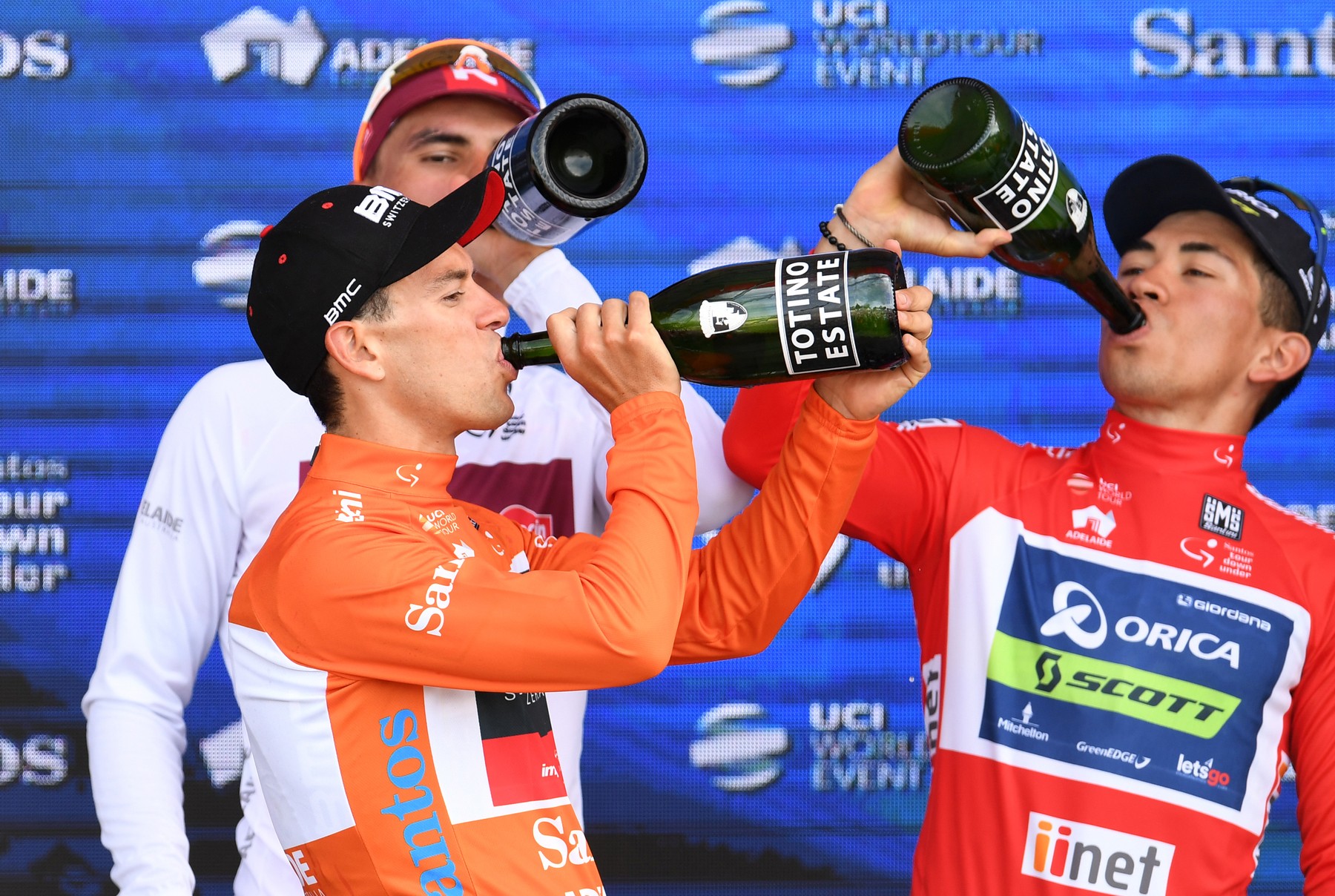 “It’s an incredible relief to have won. I think back to nine years ago when this race really kicked off my career. This is where I came a wild card, then two years later I was in the WorldTour. So to win it is a massive relief,” Porte said after finishing 48 seconds ahead of his rivals.

Is it an early sign of good things to come at the Tour de France? BMC provided Richie with a great line-up including the newly crowned Australian road champion Miles Scotson, and Rohan Dennis, Danilo Wyss, Amael Moinard, Francisco Ventoso and Damiano Caruso. Porte seems to be repaying the faith the team has put in him. Will he dare to challenge Chris Froome?

The 15-year-old cyclocross star died in his sleep on Friday night. His dad Nick Craig took to Facebook to break the sad news:

“Yesterday, our world fell apart. Our beautiful lovely little boy Charlie went to sleep but never woke up. I don’t know what else to write just now, but he will be with his little angel niece.”

Charlie won UK’s 2016 National Trophy Cyclocross Series and was on his way to become a world-class rider.

Our thoughts go out to his family and friends.

The infamous star will join his former U.S. Postal teammates George Hincapie, Christian Vande Velde and Dylan Casey at the 24 Hours in the Old Pueblo. Armstrong is serving a lifetime ban for doping, but the event is not run under the USA Cycling regulations, so he is allowed to race. The 24-hour endurance race will dare the racers to cover as many laps of a 16-mile course in the Arizona desert as possible. 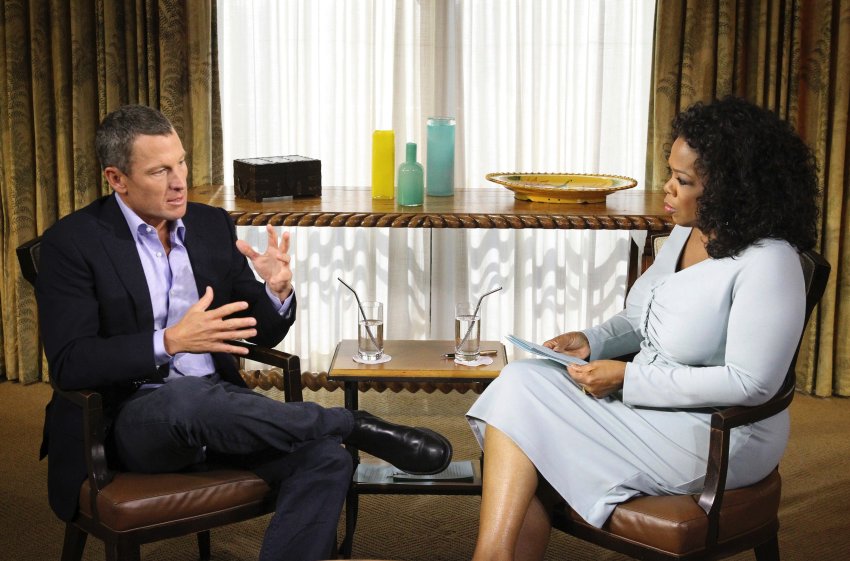 What do you think about it? Should Armstrong be allowed to race?

Come to mallorca they said. It will be warm and sunny they said pic.twitter.com/vbaRUwP13y

It’s not all about getting a tan in Mallorca, or at least not this year.

That feeling when you go for a training ride in Mallorca and it snows… ❄️❄️❄️😂 pic.twitter.com/Db8FN5DfqB

The struggle is real

The YouTube user “Big DT” went on a countryside ride with a few friends and, apparently, one of his mates decided that putting his bike over a fence saves more time than riding around it, looking for an opening. In the cameraman’s words: “Whilst pedalling today my mate Paul went to put his bike over a fence. Half way though he realised that it was electric! So he dropped it on the fence.”

And at that moment, the fun begins. So much fun, in fact, that the article with the video was our most read piece last week. Make sure to watch it HERE.

Tour Down Under Decides to Ditch Podium Girls

In Need of Insurance for Your Expensive E-Bike?