Sometimes it’s hard to believe what kind of decisions are made by some state departments. This case happened some weeks ago in the Czech Republic. A bike retailer from Prague tried to do his best to catch a thief who stole an e-bike worth 1800 euros from his shop. In order to find the thief and get his bike back as soon as possible, the robbed owner published a photo of the offender on social networks. Surprisingly, his act has had bitter consequences.

The Office for Personal Data Protection imposed a 5000 Czech crowns (180 Euro) fine on him and furthermore requested an additional obligation to pay 1000 crowns (35 Euros) for the judicial expenses. The reason for doing so was that the shop owner published the offender’s portrait without his permission. According to the office he should hand the photo to the police authorities instead of acting by himself.

The robbed businessman was officially sanctioned regardless of the fact that a warning sign notifying about functioning surveillance cameras hangs in the shop. On the other hand, the fine for an unauthorized treatment of personal data can reach up to 10 million Czech crowns.

Even if this was more a lesson than a real punishment there are some moral principles that should be kept by everyone, including the state authorities. After such decree is issued people can easily make the conclusion that the state prefers to penalize the victims of a crime who act to punish the real offenders. The aggrieved entrepreneur appealed against the decision and announced he will sue the Office for Personal Data Protection by way of the Constitutional Court of the Czech Republic. 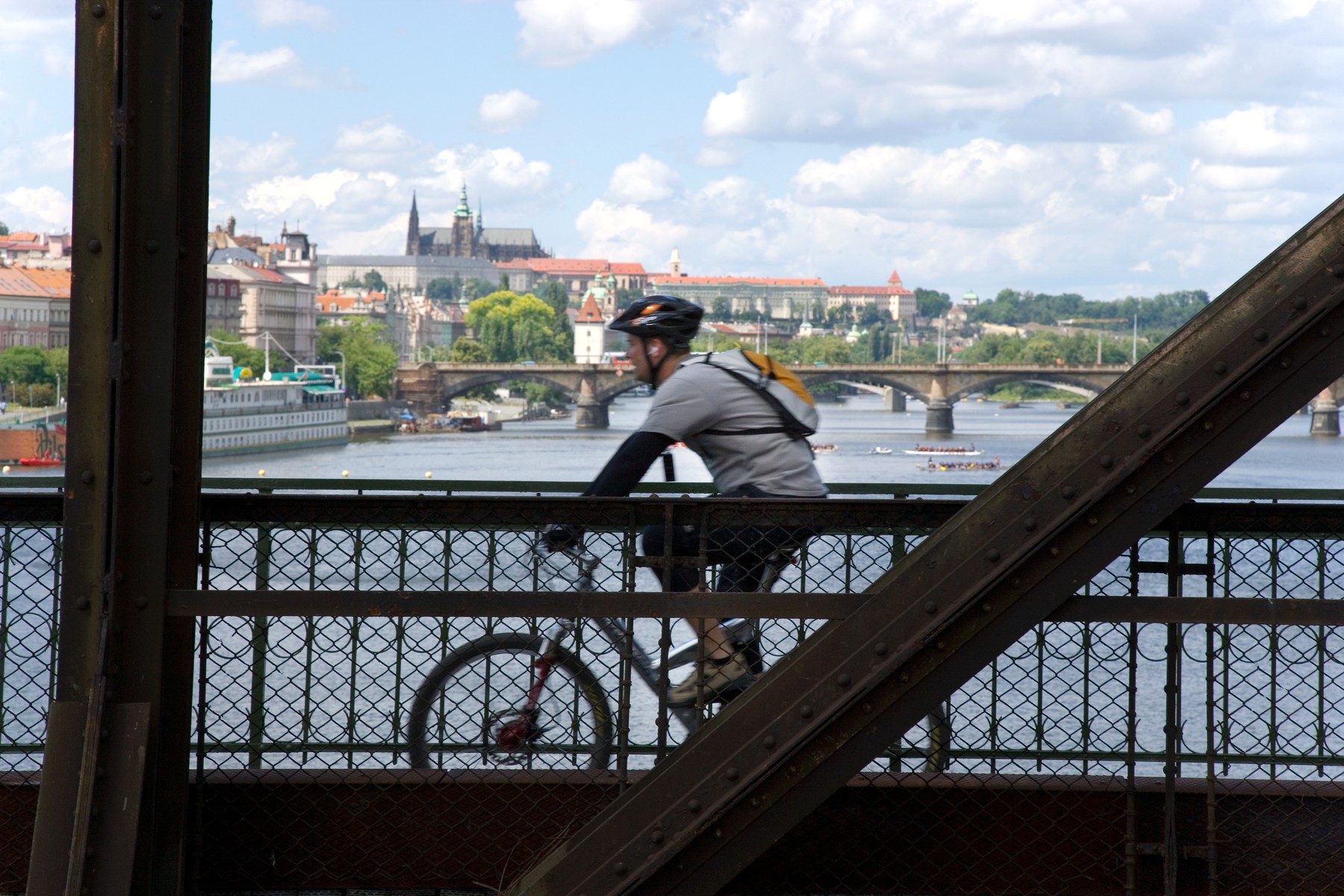 What’s your opinion on the case? Should people have the right to publish the photos of the perpetrators of the criminal act online? We will follow the process and inform you how the whole issue will resolve.

How Does Bike Stealing Work in London? Help to Find More Thieves!