Why Are There No Cyclists of the Apocalypse?

There are an estimated 1 billion bicycles worldwide and yet, when somebody drops the nuke or a zombie virus decimates […]

There are an estimated 1 billion bicycles worldwide and yet, when somebody drops the nuke or a zombie virus decimates the whole population, every single one of them magically disappears. In movies, bikes just don’t seem to stick around when it comes to rebuilding a society. Why is that?

I mean, does it make sense to you that in a world, where there are almost no spare parts, mechanics or specialized tools, and the gasoline is available only at the lonely isles around the remaining human settlements with the access to a (probably heavily guarded) gas station, you would pick a Hummer as your primary means of transport? I don’t think so.

Not only would the roads and cities be full of immobile wrecks, but at some point, someone would almost certainly kill you to put his hands on your working vehicle.

And even if everyone is friendly by some miracle, you can always end up in the middle of nowhere with a broken car or out of gas. That is the point where my imaginary hero just nonchalantly opens the trunk and sets off towards the horizon on his Brompton folding bike. But no, not in the movies. Bikes just almost never get even the smallest role. I’m not saying they should be on the screen constantly, but it would be logical to see them at least sometimes.

I have to admit the headline of this article is (fortunately) not entirely true. I’ve revised my initial premise short after I started my research on this topic. Cyclists are missing only in the part of the popular culture, which is focused on a visual perception (and also loaded with THE MONEY) – movies and TV shows.

Although there is one big exception from the last years – in the World War Z starring Brad Pitt the soldiers are using bikes to escape a South Korean research facility. If you look more in the past, there are two more examples, which you can save for a rainy Sunday:

Testament – 1983 Sci-Fi movie depicting a small city cut off from the world after a nuclear attack, where the bike plays a prominent role as a mean of transport.

The Stand – post-apocalyptic movie based on a Stephen King’s novel, where the plague kills most of the population. The “good guys” are using bikes regularly. 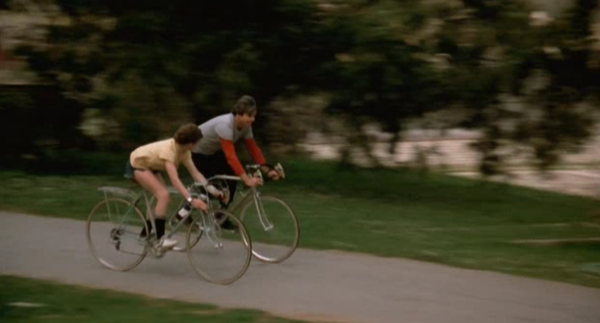 So what is the answer? Maybe bikes are just not cool enough for the post-apocalyptic blockbuster cinema. Maybe it’s too idyllic to ride around on a bike and the action scenes look far better with cars. Or, and that may be even more significant, the cycling brands probably don’t operate with the same kind of product placement money as the car manufacturers. Either way, there is a whole great world for the bike-loving, apocalypse adoring nerds out there – books.

Literature: Where one bicycle tire is worth the whole car

There are books that feature the bike as a mainspring of the plot and they’re really plenty to choose from. Jack Williamson’s The Humanoids features the hero riding around on a bike after the Robocalypse. Marauders in Dies the Fire by S.M. Stirling terrorize people from the saddle of a bike. In one of the first-ever apocalyptic novels – Alas, Babylon from Pat Frank – you’ll find this quote: “Now that gasoline is scarce, two bicycle tires are worth more than an expensive car.” 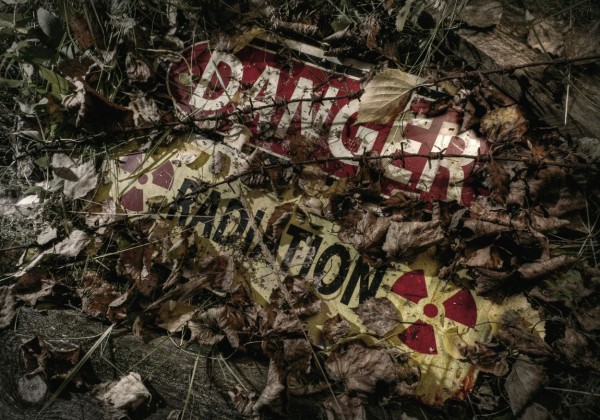 James Howard Kunstler explains in his World Made By Hand, why the bikes AREN’T used (no rubber for tyres, bad roads) in his dystopian society destroyed by terrorism, epidemics, economic recession and global warming. Sounds familiar, right? 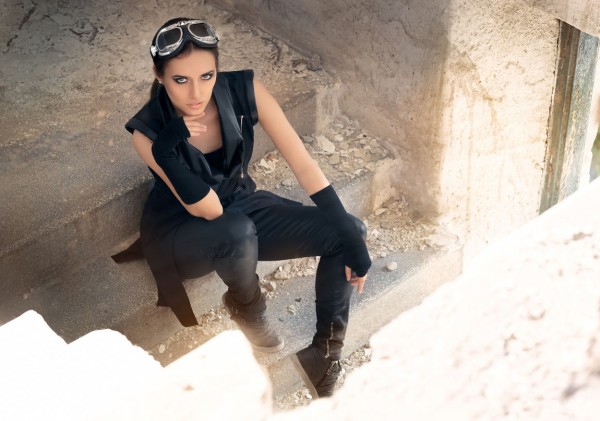 There is one special book that deserves to be mentioned, solely because its plot would make a perfect movie – Extinction point from Paul Antony Jones. Why? It’s got everything! A mysterious rain kills almost everyone on Earth and a New York reporter makes a contact with a bunch of scientist on Alaska. But because she never learned to drive, she decides to bike the whole way despite the fact that all kinds of alien forms will try to kill her on the road. It still seems easier for her than learning how to drive. Awesome!

But there is more

It’s always a very similar scheme – society in the ashes and a strict logic that dictates to choose the easiest solution possible – cycling. That’s why I like those books so much and if you are like me, there are few more to choose from:

The Girl Who Owned a City – a plague that spares only the kids under 13. And what do the kids do? That’s right, they cycle!

H10 N1 – oh no, not the virus again! But now it’s the Police who uses the bikes as a transport.

So, what can we do to stuff bikes in the movies? We have to let everyone know, that the real apocalypse has bikes. It must become a general knowledge. So please, share the idea on Facebook, Instagram it, tell it to your friends (at least to those that are still willing to listen), shout it out of the window or tweet it. We can make it happen together. And in the meantime, have fun reading those books!

Have something to add to this story? Share it in the comments below!

The Best Fitness Watches for Cyclists

The Beauty of Bird-watching by Bike