This might sound as one of those miracle-life-turning-point diet lifestyle articles thanks to the title but we promise you that’s not the case. The specific dietary habits are just one aspect of the cycling life Tyler Pearce, aka The Vegan Cyclist, tackles in his inspirational and well-executed vlogs. 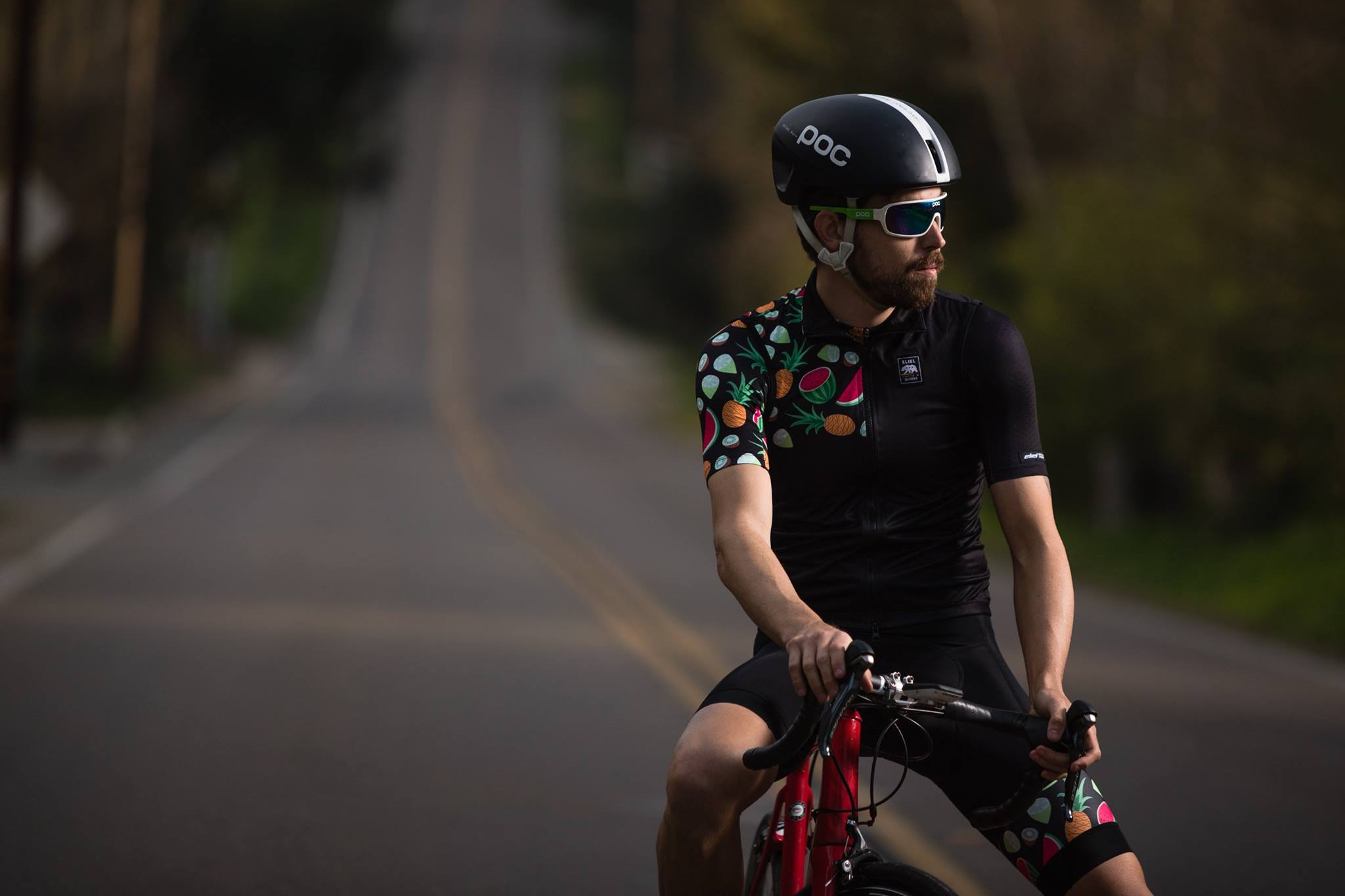 As Pearce himself describes on his website, he’s just and “ordinary dude that strives to be the best version of himself”. Being in his early 30’s, he’s a husband, a father to two kids, and currently living in a little house in the mountains of California. In his flagship video, titled simply Why I Ride, he describes his cycling journey since early childhood. “Giving a kid two wheels is something that sets them completely free,” he says as one of the first observations and we couldn’t agree more.

So, the passion for two wheels has always been there but it wasn’t until 2010 when Pearce started cycling as a cross-training for Brazilian jiu-jitsu and soon after that fell in love with the sport completely. Nowadays, he’s cat 2 NCNCA road racer in California, which took him about three years of rigorous training and dietary changes to achieve. As for the vegan part, Pearce swears on all his channels, be it YouTube, Instagram or Facebook, that he’s not an activist. The journey to veganism has been his natural progression and life trajectory in the course of the past 10 years, where he went “into health after eating fast food 3 times a day, EVERYDAY”. In an interview for Responsible Eating and Living, he even laughingly stated that used to poke fun at LYCRA-clad lads on bikes if he met them on the road and that if someone told him ten years ago that giving up meat is the way to go, he would just think they’re crazy. Pearce stresses that he just lives it and doesn’t preach it and that even though he decided to eat plants, he “won’t yell at you about it”. The advice to enjoy his hilarious and brutally honest videos about cycling life is to not to get the whole vegan thing in the way. Of course, his vlogs include a minimum portion on his nutrition habits – but that’s the same as with any sports vlogger – people simply want to know how does one fuel for rides and trainings. Besides that, his YT channel offers a vide range of tips, amateur race breakdowns with power overlays, footages from the race days, and awesomely cut motivational videos such as this one.

His absolutely heartfelt and honest insights into the ups and downs of the life as a devoted cyclist really struck a chord with us and will do the same to you. So, if you’re looking for a sincere little sweat and realness-drenched motivation, Pearce’s videos are the right place to be. Pre-Workout Nutrition – Advice from a Nutritionist Ironman Instead of Hard Drug Addiction