Ironman on Hawai is Daniel Busch’s next year’s goal. Once you decide to complete one of the most difficult endurance races in the world, you must count on 3,86 km of swimming, 180,2 km of cycling, and 42,195 km of running. The 34-year-old lad from Germany has made it in 10 hours and 5 minutes so far. It’s about 2,5 hours slower than the current world record, which was set by a German Athlete Jan Frodeno two years ago but Daniel is happy with his result anyway.

For Daniel, sport is like salvation. Since his therapist showed him the movie “Run for your life – From the Junkie to the Ironman” in the withdrawal centre couple of years ago, Daniel has firmly resolved to exchange his drug habit for the exercise. He was well conscious of how difficult this could be, though. Daniel had a weight of 130 kg and, in the past, he already tried to withdraw from his heroin addiction couple of times with no result. In 2006, he undertook a therapy in exchange for not being imprisoned after he was sentenced for drug dealing. The second therapy helped him to run away from a desperate life situation, however, once again without a happy ending. Daniel had not quit for long. 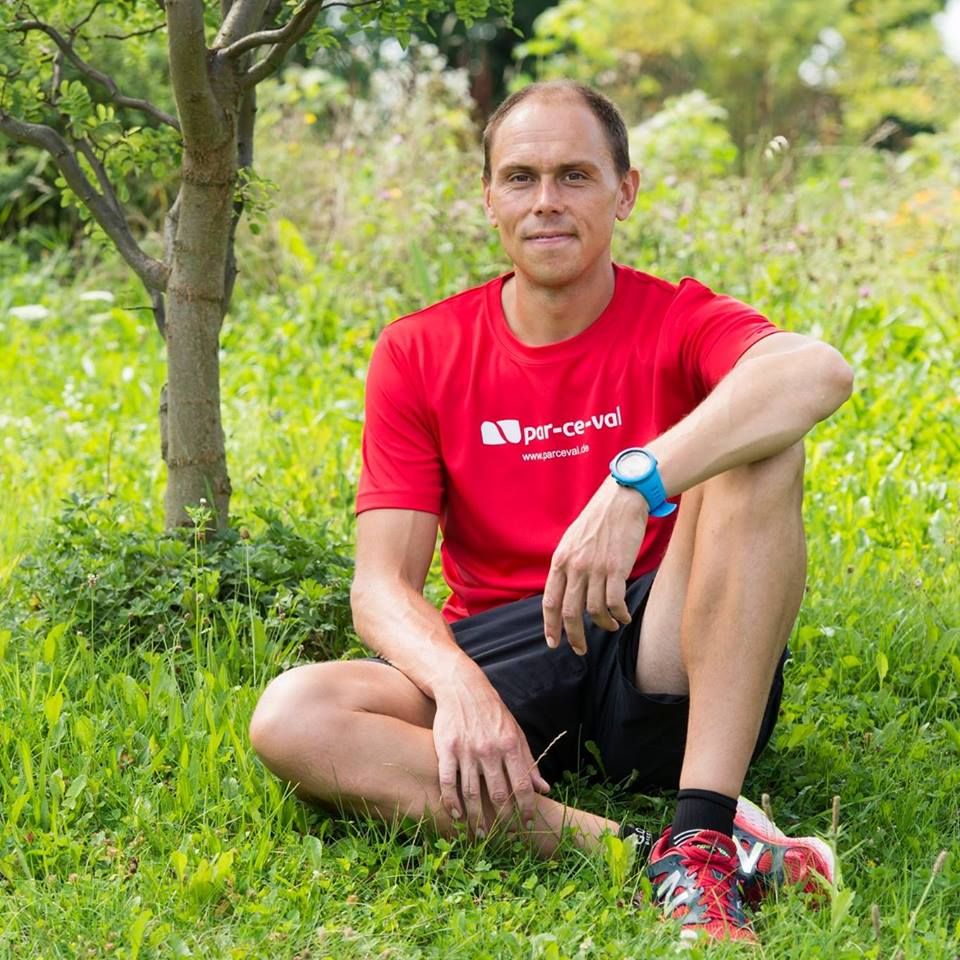 He has been familiar with drugs since early adult life. He started smoking marihuana in the age of 18, soon adding speed, ecstasy, and LSD. When he was 20, Daniel has encountered heroin and became strongly addicted. He spent up to 200 EUR on the drug every day resulting in him turning into a drug dealer as he desperately needed more and more money. Despite studying chemistry at the University, drugs have destroyed his personal life. Daniel was forced to abandon his flat for not paying rent for a year. In the end, he was suspended from the studies. For the last time, Daniel has decided to quit drugs by himself. And things have really changed. Regardless of snow or heat, you can meet him at the stadium every day. After completing an 8km run, he carries on jogging to school making today’s outcome full 12 km. On the average, Daniel runs about 80 km per week. As soon as the weather allows, he also starts with his cycling training. 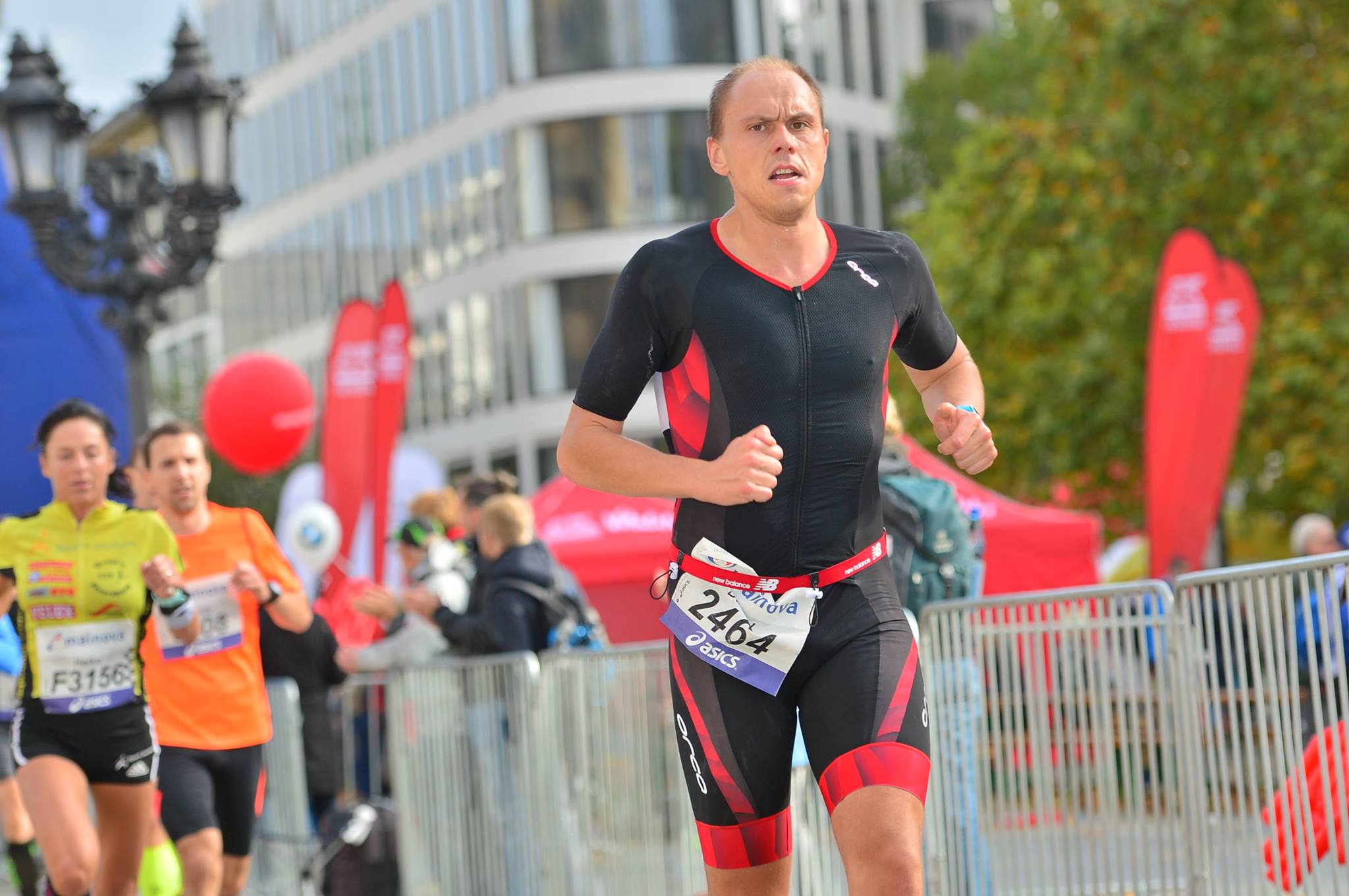 The dream of Ironman has been conceived in 2012 while staying in the Seven Dwarfs withdrawal management centre by the Lake Constance. In the beginning, it was demanding for David as he was severely overweight and lazy but he had improved pretty fast and he can’t imagine a single day without sports today.

There are six pairs of running shoes laying on the floor of his apartment. From the drawer, David pulls out a newspaper article about people who died from overdoses, among them some of his friends. Seconds later, he unveils a photo depicting him in a T-shirt three sizes bigger than he needs now. The man in the picture looks quite different from the slim and muscular athlete Daniel has become through the years of tough training. The ribs are dancing under his skin, the broad shoulders could speak about hours spent swimming, and the calves are recalling thousands of kilometres spent on a bike. 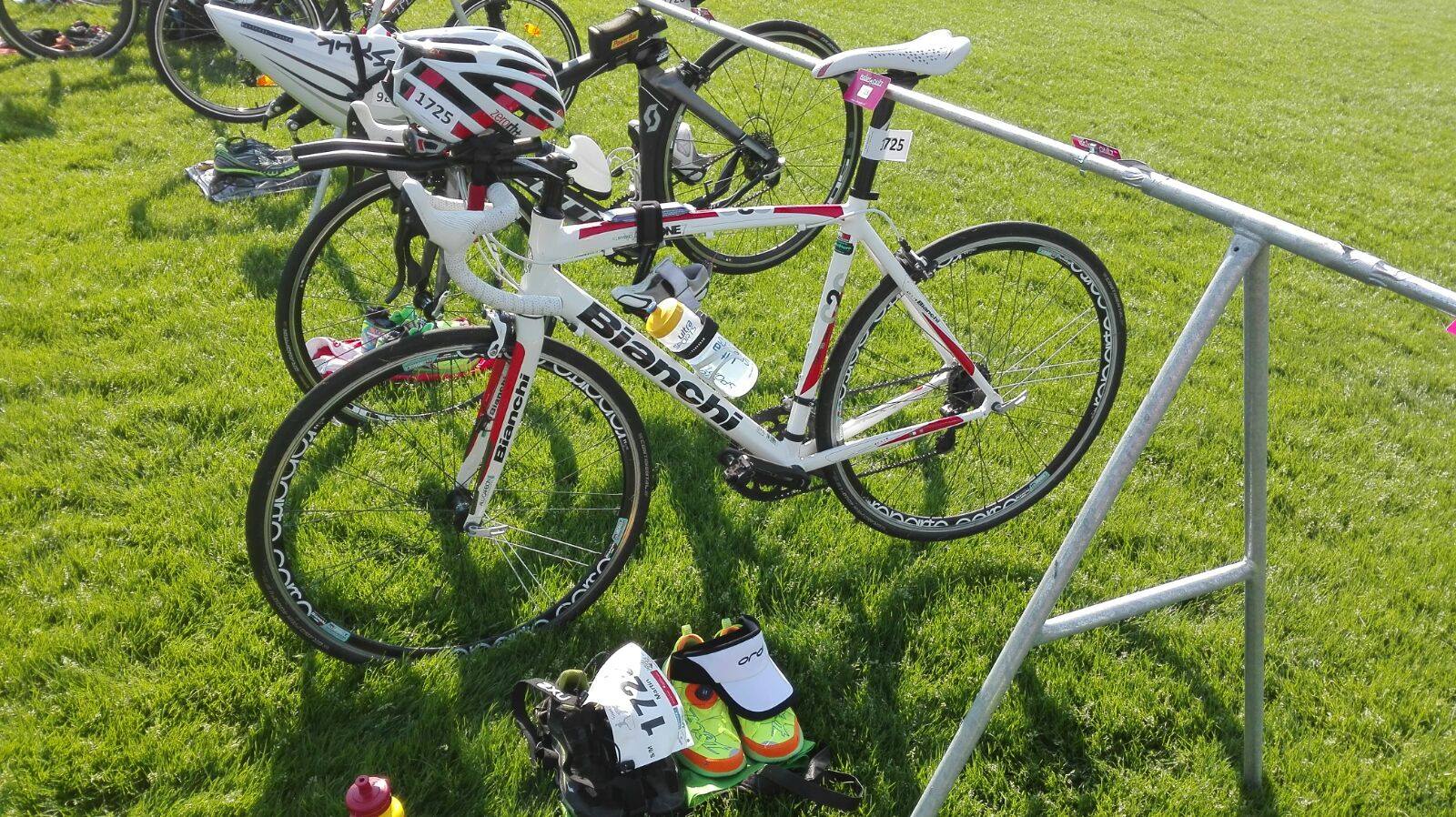 The plans for this year have already been made. In April, Daniel took part in the Zurich marathon, in the fall there is going to be a long distance triathlon in Amsterdam and next year will be highlighted by a race in Frankfurt where Daniel would like to qualify for the Hawaiian Ironman. Unlike wasting money on drugs in the past, Daniel looks after every cent as he doesn’t earn much and the entry fee for the Hawaiian race is 900 USD. The training has its costs too, however, it’s just a fraction of the sums that David had metaphorically thrown out the window some years ago. These Men Were
the True Heroes

Sports have replaced drugs with all consequences, including the feeling of excitement caused by endorphins released into Daniel’s blood stream after hard work. According to him, there’s always a risk of relapse lurking around, but for now, doing sports is a much better way of life. Let’s believe Daniel will make the dreams true and we’ll see him among other athletes on Hawaii next year.