Do you have any sports goals or resolutions? What about becoming a world record holder? Too insane to be true? Meet Michal Subrt from the Czech Republic who made it from zero to the winning title. This is a story looking like it was stolen from a Hollywood movie script.

In 2011, Michal Subrt turned forty. Obese, constantly tired, struggling with a high cholesterol and inclination to diabetes, he had just received a message about having a poor liver test results. It was everything but a good start for a sports career. Michal didn’t care much, though. Within only five years, he turned into a world record-breaking athlete. 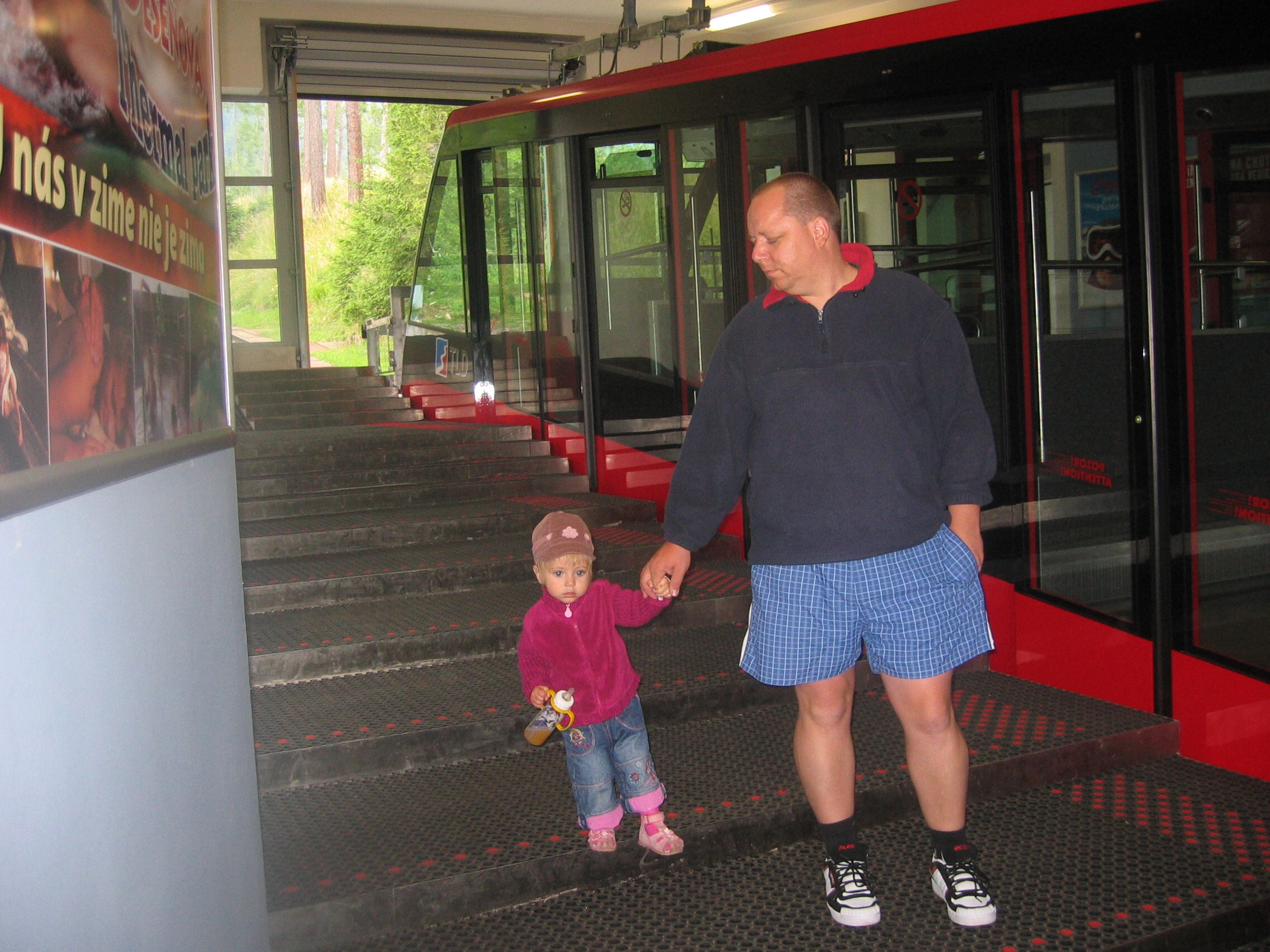 However, much earlier when he visited his family doctor back in 2011, Michal got instructions to see Mr. Smetana and show him his patient card – coincidentally, Mr. Smetana was a known owner of the local funeral home. With 108 kg of body weight and an assorted range of civilisation diseases, Michal was left in desperation. The doctor told him to change the lifestyle or else.

In this darkest moment, Michal recalled the bet he had taken with a friend three years ago – that he would finish a marathon run – and decided this was the right time to take his chances. As Michal didn’t want to complete the race by just walking through the course, he got in touch with the trainer Petr Kopriva who was supposed to help him with the conditioning and who, beyond any expectation, made Michal familiar with a triathlon. “Petr didn’t want me to jog before losing weight so he made me cycle and swim. After some practice, I took part in my first short race just to compare myself with others and I instantly fell in love with the sport,” Michal recalls. A handful of other events was followed with an Ironman in Zürich. And then came the offer to take part in The EPIC5.

The EPIC5 is probably the most difficult and extreme endurance madness of the world. Just to think you are supposed to swim 3,8 km in the ocean, cycle 180 km, and run a whole marathon. And then repeat the entire torment the day after. And then again for five days in total – every day moving to another event organised on a different island of Hawaii. This is the EPIC5, briefly.

Firmly resolved to take part in this lunacy, Michal Subrt began training under the supervision of a Czech legendary triathlete coach and competitor Petr Vabrousek. “The day we started, I was thinking about exercising a lot, however, Petr instantly doubled my training portions. Two months before the race, I was working out approximately 135 hours per month,” Petr recollects. Being a family man and an owner of a construction and engineering company, he explains that, despite meticulous planning, suddenly had hard times managing his daily schedule.

Some of the EPIC5 participants talk about falling asleep while jogging. The others were frightened by wild hallucinations caused by exhaustion. Despite making a classical beginners mistake, Michal was far from experiencing anything close to both. “Before the race, I just accidentally ate something wrong causing nausea during the bike part on one of the racing days. That was all. My stomach turned alright soon,” Michal says.

Not only he became the first athlete from the Czech Republic who has ever finished the race but Michal made it to the finish just in time for setting a new world record after completing all five stages in only 60 hours and 35 minutes. “Right after running through the finishing tape, the emotions were beyond any imagination and suddenly I realised that exactly for these three seconds of euphoria I have been doing it all,” Petr describes smiling. 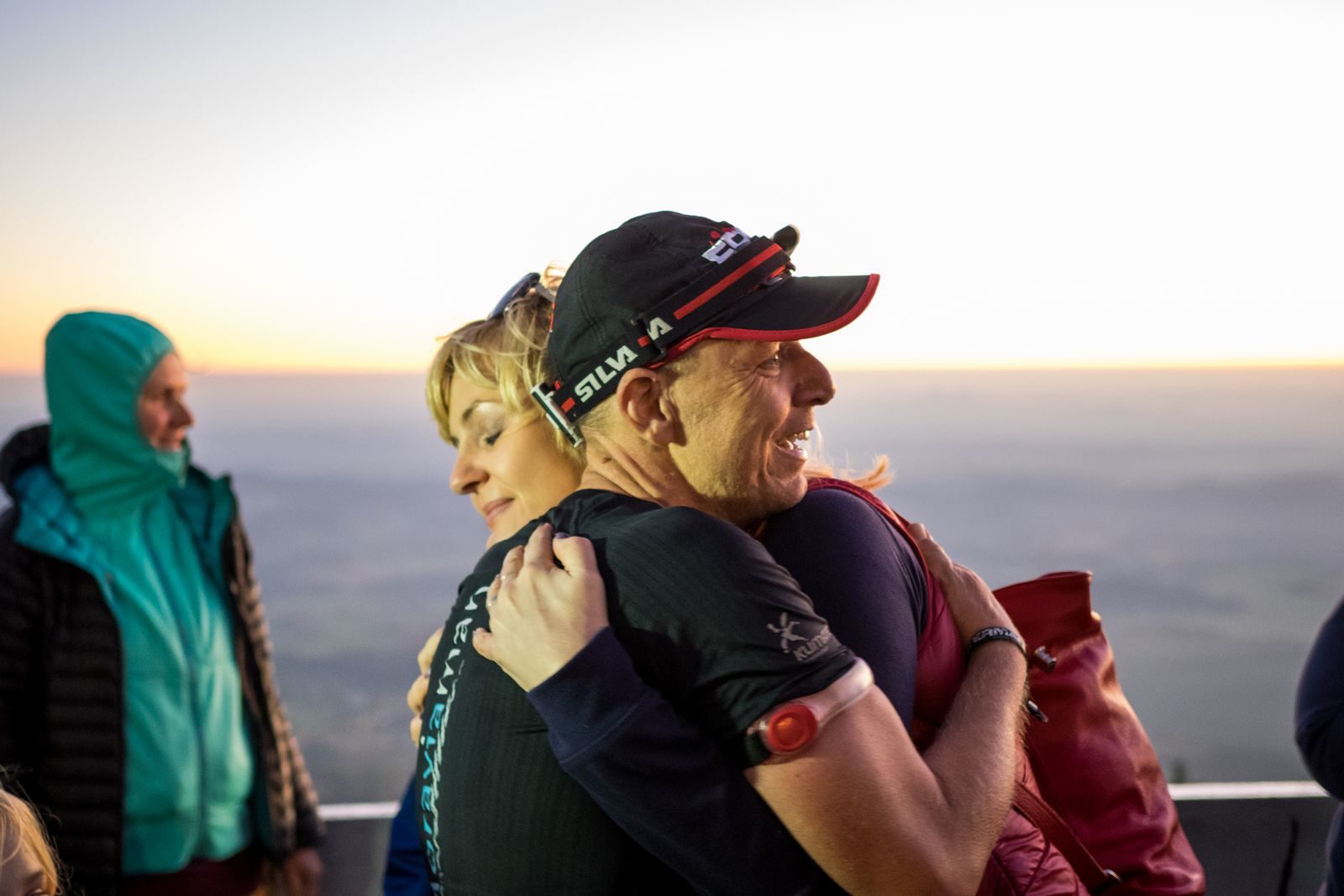 Now, Michal has some other challenge ahead. After finishing fourth at the Ultraman race in Florida, he made the qualification requirements for the next World Championships. “Both events are extremely painful,” Michal compares Ultraman with the EPIC5. Even though the EPIC5 is longer and probably more mentally demanding, Ultraman is short but intense. “I’m happy to be invited to take part in the World Championships, proving it’s never late to accept great challenges,” Michal says.

How to Improve Your Pedal Stroke

US Brewery Introduces a Bike Shop Where Services Include Free Beer