David De La Cruz (Team Sky) won the final stage of Paris-Nice for the second year in a row, but it was Marc Soler (Movistar) who was the real star of the day. The Spaniard finished third, after making it into a three-man break, 35 seconds ahead of Yates who held a 37-second advantage at the start of the day. However, Soler took a three-second bonus on the line which was enough to give him the overall title. 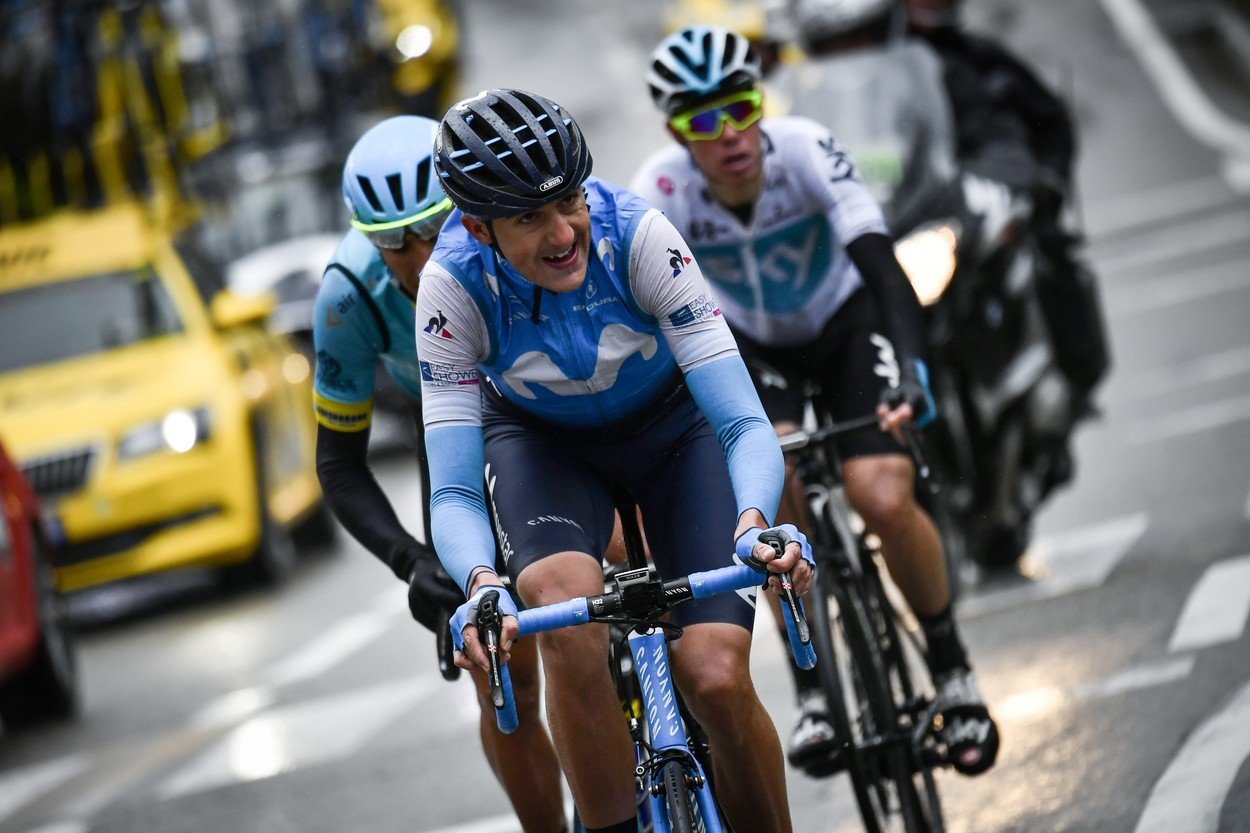 Some of the world champ’s wisdom

No such thing as bad weather Why You Shouldn’t Be on Your Phone While Cycling