We have great news for every keen cyclist concerned about their sexual health or urinary functions – keep on riding, there is no need to worry, a new study says.

The latest scientific analysis was published on the Journal of Urology’s website.

The study relieved thousands of men alarmed by the previous surveys indicating a possible connection between spending a lot of time in the saddle and some serious male medical issues. The damage should have been caused by alleged decreasing of blood flow to the penis because of long-term sitting. 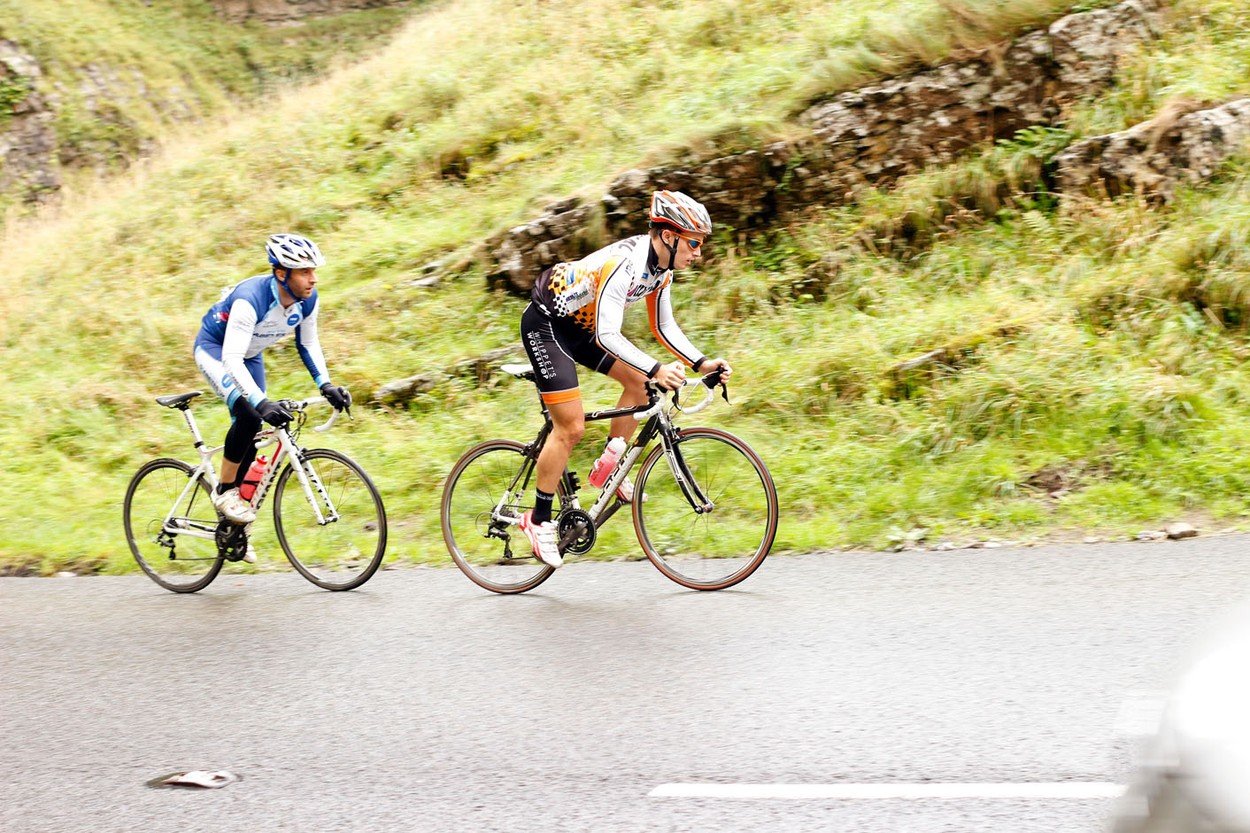 New findings show that the benefits of cycling far outweigh its risks. Some other surveys proved that cycling helps to prevent heart disease or cancer, it improves fitness and leads to longer life. In the survey, there were 2,774 cyclists from US, UK, Canada, Australia, and New Zealand involved, together with 539 swimmers and 789 runners. Every participant was questioned about their sexual life and urinal functions.

Even though some cyclists showed slightly higher affinity to experience urethral stricture, particularly a narrowing of the urethra, sexual health and urinary function results were alike in all three sporting groups. Urethral stricture could only restrict the urinal flow, according to urology specialists. 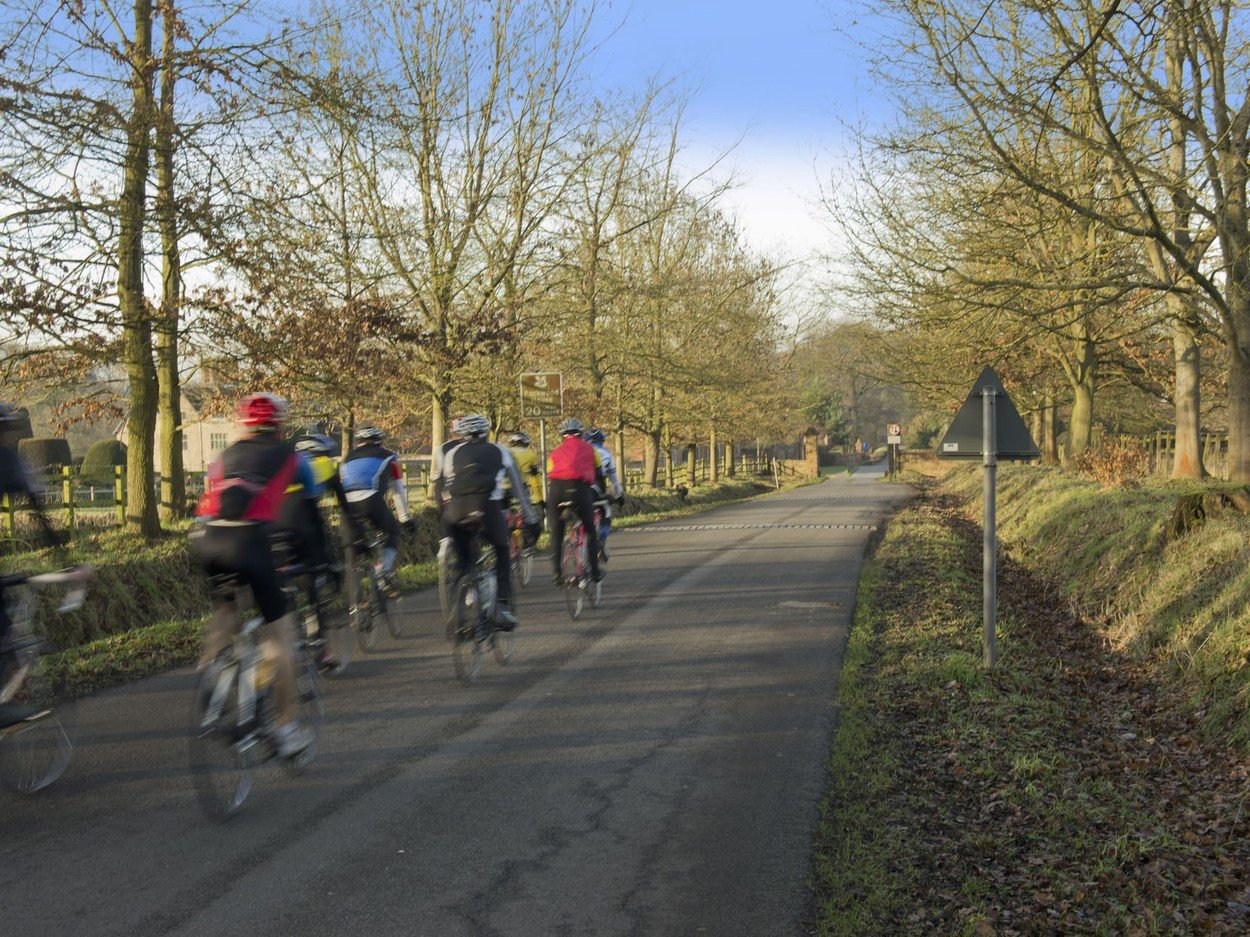 Additionally, there were no differences between recreational cyclists and those who have cycled 40 km and more daily for the past two years. According to the research, all concerns about cycling leading to damage of sexual organs or erectile dysfunction turned out to be false and groundless.

The only thing the study warns against is the potential feeling of sexual numbness that could be significantly reduced by standing 20 % of the time while cycling. The authors of the research announced they will look closer at the individuals who reported numbness to discover if it might lead to some future problems.

Actually, there are seat designs that put less of the body weight on the perineum, which are good to consider when buying components for longer rides.

3 Most Important Stretches for Cycling

Why You Shouldn’t Be on Your Phone While Cycling

Lady Diana’s “Shame” Bicycle Sold for 10,000 Pounds in an Auction