Take a closer look at this bike. It’s the one Princess Diana rode when she was dating Prince Charles in the late 70s. A couple of days ago, this blue-painted Raleigh Traveller was sold in an auction for nearly 10,000 pounds.

It’s the exact same bike that made it to newspapers on photos of freshly engaged Diana riding her bike around Kensington. She kept the bike even after the wedding but had to get rid of it in 1981 after advisers told her that cycling in public was inappropriate mean of transportation for a princess. 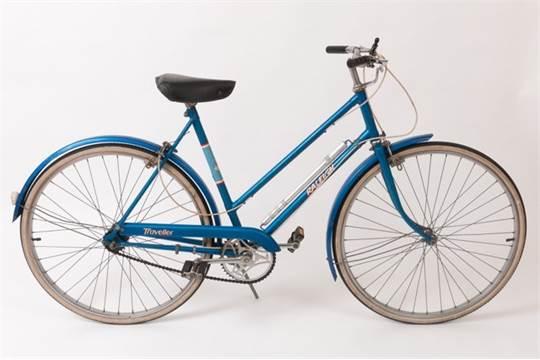 Dubbed by some “the Shame Bike”, the faithful Raleigh was sold to Gerald Stonehill, father of one of Diana’s friends. Gerald stored the bike in his garage for 27 years and then sold it for 211 pounds to the new owner in 2008.

The bike is in mint condition. It has 26′ wheels, three gears, and even the original hand pump fitted to the frame tube. The purchase even included the original letter of Mr. Stonehill, the previous owner buying directly from Lady Diana. 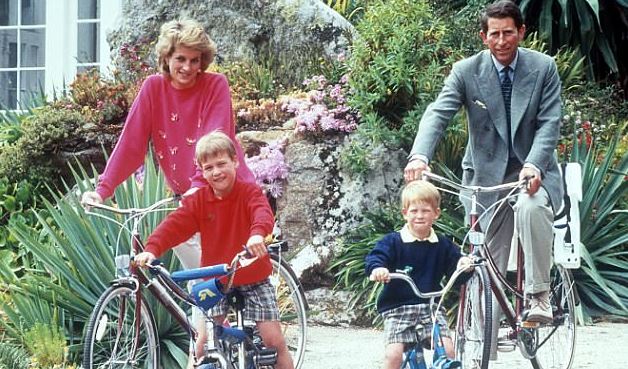 Similar bike from 1978 but with just an average pedigree is now offered on eBay for bidding price of not even two hundred dollars. Wanna experience an almost royal-like ride by yourself?