Not every sad story has a sad ending. Three years ago, 25-year-old Josh Quigley from Scotland experienced really hard times.

Without his family and friends knowing, he was struggling really badly with his mental health and battled depression. At the end of 2014, he broke up with his girlfriend of seven years with whom he had been since the age of fifteen. Although he was successful as an entrepreneur with his award-winning digital marketing agency, he couldn’t help himself but to feel lonely and abandoned in the world. After the break-up, beneath his carefully crafted exterior, he became depressed which led to an attempt to take his life. 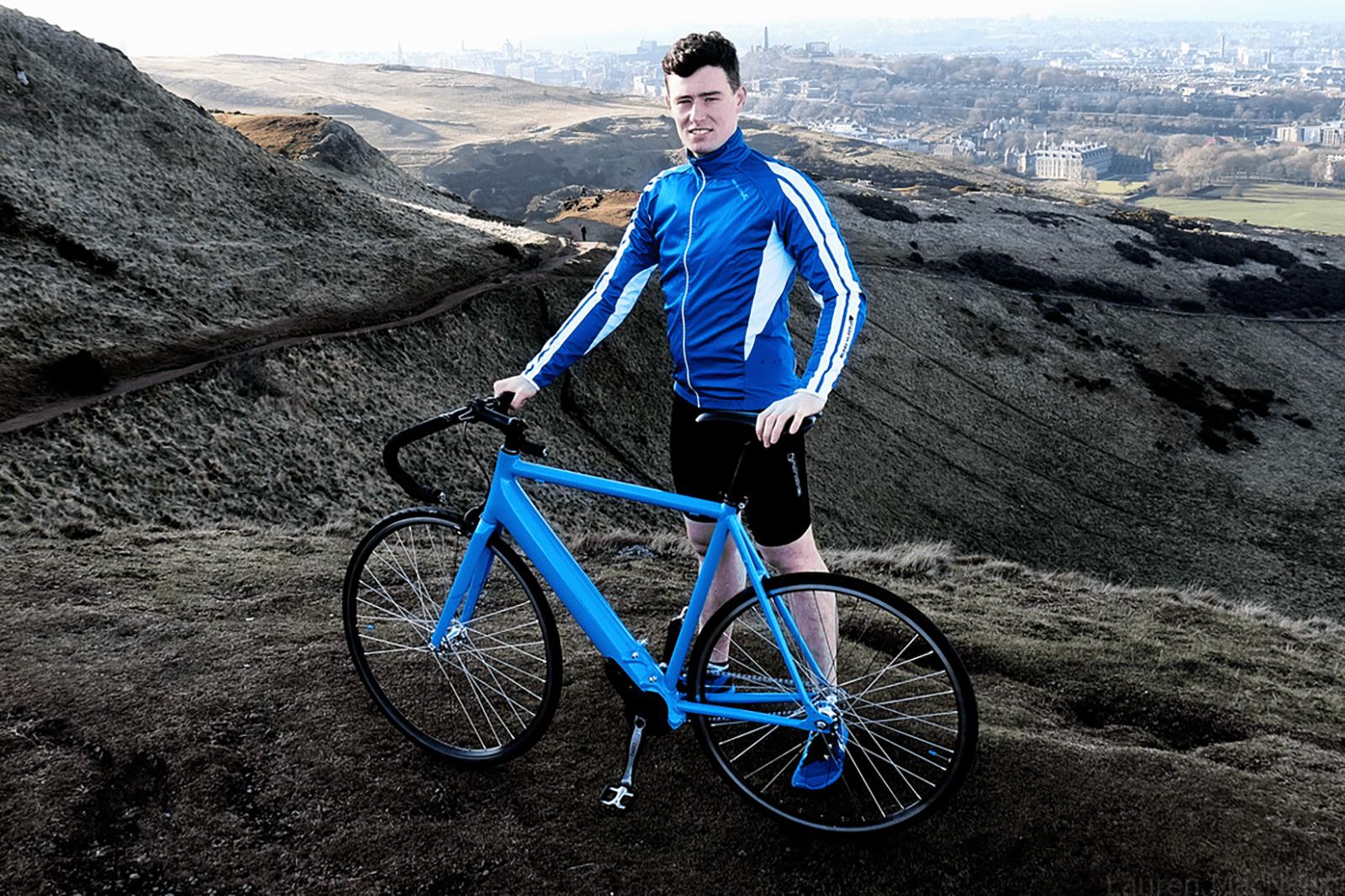 In May 2015, he got into his car and headed for a roundabout where he deliberately crashed into a concrete barrier at speed over 120 km/h. He just wanted to leave it all behind.

Luckily, he avoided lethal injuries and woke up in the hospital next day with the joyful impression of staying alive. The only thing he was worried about was that his family would find out what he had done to himself. He simply didn’t want them to know how much he had been mentally struggling just because of the break-up. He remembers he woke up and walked to the chapel. Even though he has never been religious, he made a short stop to write a message into the chapel’s book. “You have been kept alive for a reason. You don’t know what it is yet. You have been given a second chance. Go out and do something about that.”

And so he did.

Under the name Tartan Explorer, Josh left Scotland by bike and took part in cycling adventures around the world to raise awareness of mental health issues. In order to do that, he also underwent motivational talks with young people that could have been affected by similar mental illnesses. In a relatively short period, he cycled over 80,000 km in over 80 countries on six continents. 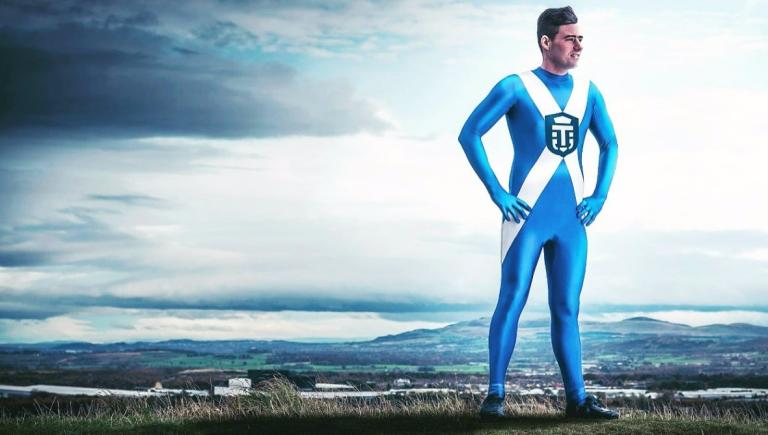 The message he wanted to pass on was that there’s always hope and anybody can push through their problems, even the really serious ones. Still, he’s not exactly where he wants to be but fundamentally, he wants to live and that’s what counts. He’s working on his challenges and for the best part, he loves his life and wants to be here.

With the intention to help other young people, Josh launched an online talk show about happiness, health, and well-being. Josh has been contacted by thousands of people including five individuals who confided to thinking about suicide but who changed their mind after hearing about his story.

Pedal an Unusual (T)Rail: A Scenic Railbike Tour Over the Hudson River

Instant Karma: Watch Cops Tackle a Bike Thief as He Tries to Pedal Away