Where I live, it’s cold and snowy, and I think we just might have the white Christmas this year. It’s also time to think of what to get for friends and family and books and e-books are always a good choice. Here are ten books I’m sure the cyclists in your life would love to receive, in no particular order. Some of them just might inspire some New Year’s resolutions.

A Hole in the Wind by David Goodrich 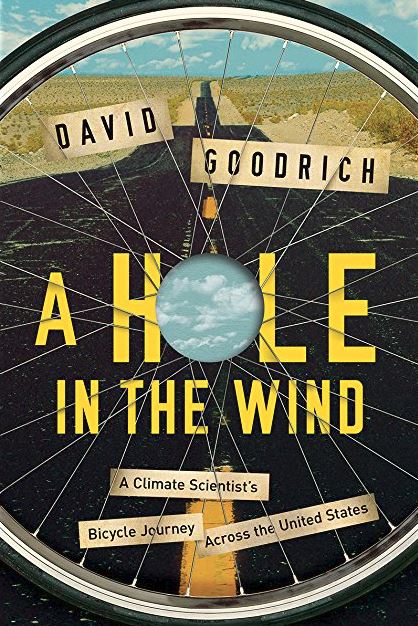 Climate scientist, David Goodrich, tells the story of the 6,759 km road trip he made from Delaware to Oregon, USA, educating people about climate change along the way. It’s now available as an e-book – what a great gift for an eco-conscious cyclist. If you want to gift print versions, they’re being released in August 2018, so perhaps you could save it for your Xmas 2018 gift list.

Fear No Distance by Danielle Grabol 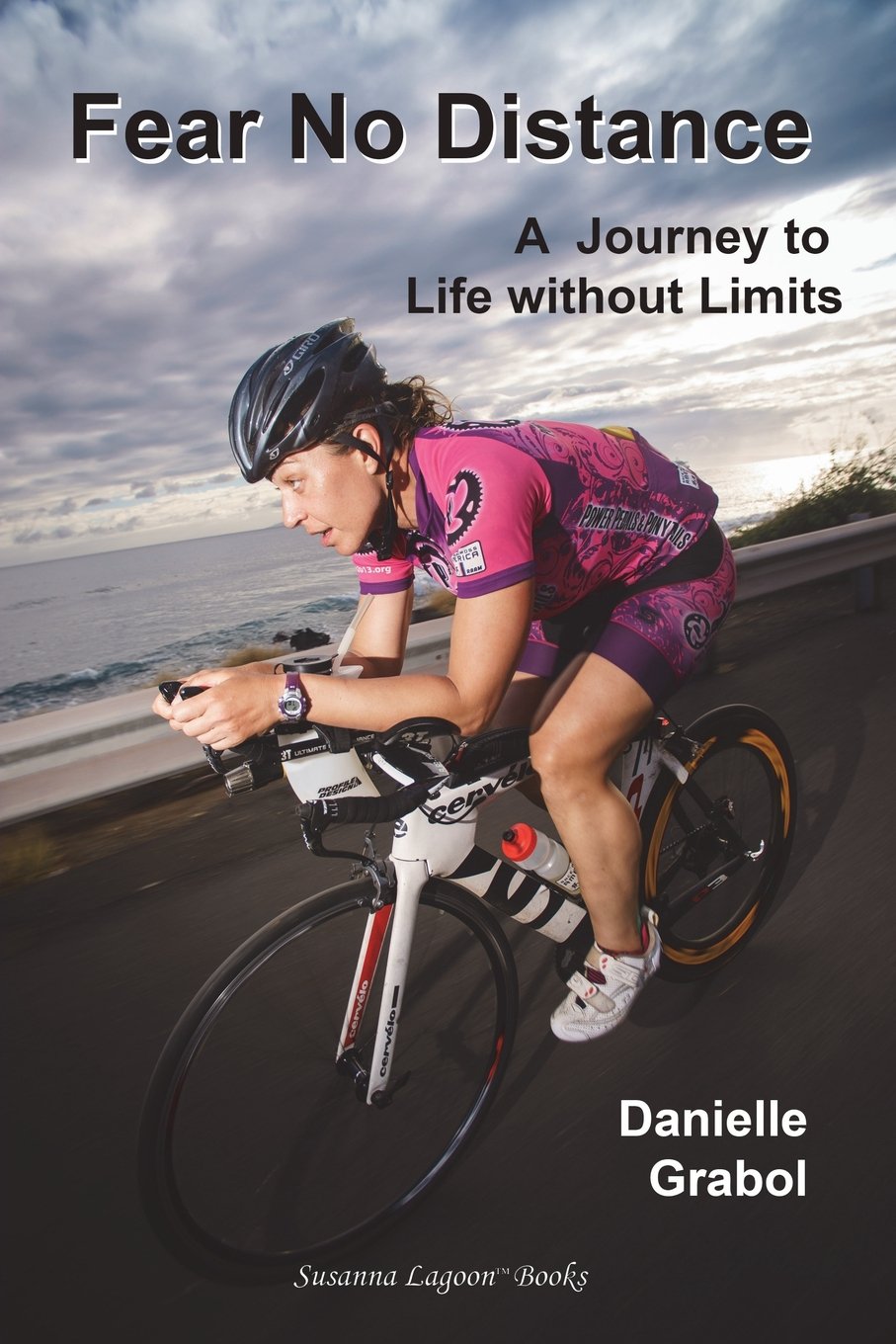 Published earlier this year, this is an inspirational story of how one woman’s quest to take charge of her personal health led her to the world of long-distance triathlon and ultra-cycling racing. Grabol shares her journey from being told at the age of 23 that she would either have to lose weight or prepare to reach 300 lbs (126 kg) by the age of 30, to becoming the first woman to compete in the EPIC5 triathlon. 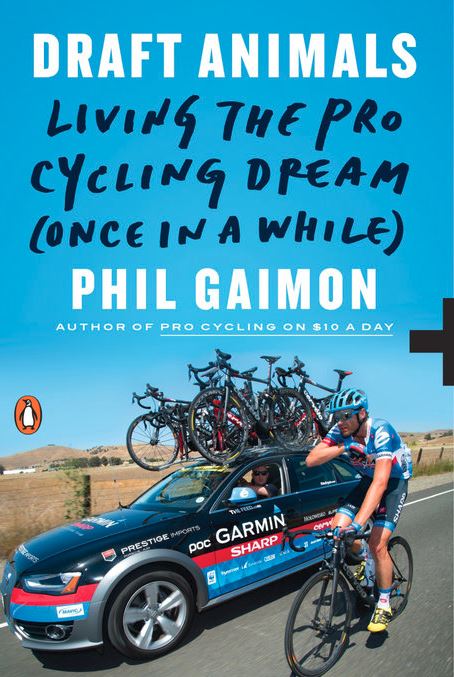 Also published earlier this year, this is the story of one man’s quest to realize his childhood dream of becoming a professional cyclist and what happened when he actually fulfilled this dream. From the author of Pro Cycling on $10 a Day: From Fat Kid to Euro Pro, this book is sure to be an enjoyable read. 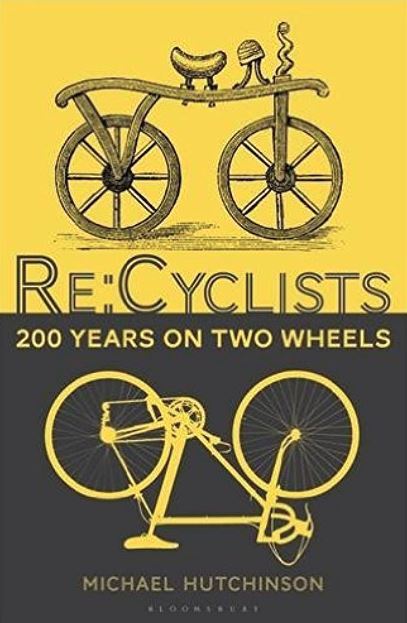 For those history buffs in your life, this book tells the story of how cycling began two hundred years ago and how its popularity and what it symbolised changed over these two centuries. Also published in 2017, this book is the follow-up to Hutschinson’s critically acclaimed book Faster: The Obsession, Science and Luck behind the World’s Fastest Cyclists and the award-winning The Hour: Sporting Immortality the Hard Way. 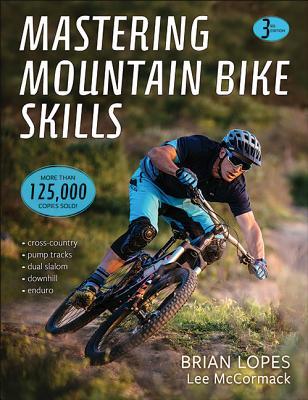 This book can help anyone, from first-time mountain bikers to aspiring professionals, improve their ride. This new edition, published this year, is a reference book full of tips and secrets that world-champion racer Lopes and renowned riding coach McCormack have accumulated over the course of their careers. There are plenty of illustrations to make sure everything is clear to readers.

Over The Hill And Around The World by Darby B. Roach 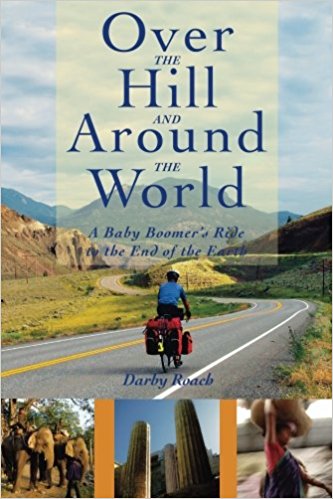 Trying to inspire someone you know to go on that round-the-world bike trip they’ve always dreamed about? This heart-warming book takes us along on the author’s adventure of 19,312 kilometres through seventeen countries. Published in 2016, it describes the experience of being on the road and the joy of being alive.

Ask a Pro by Phil Gaimon 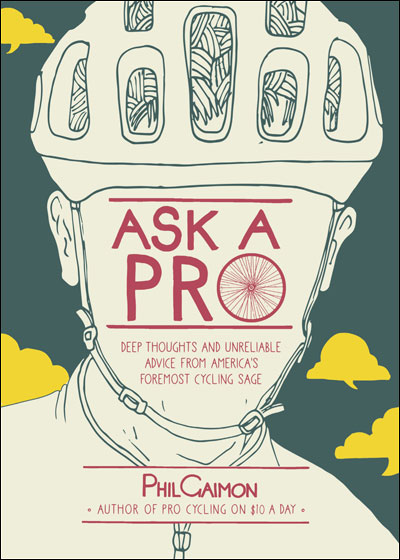 Another book published this year by Gaimon, Ask a Pro, is a compilation of gems from his monthly column in VeloNews magazine. He sheds light on the life of a pro cyclist, including what things are like at the team dinner table. For fans of his column, he also shares new tidbits, including his pre-race, warm-up routine and advice on winning the race buffet.

This Road I Ride by Juliana Buhring 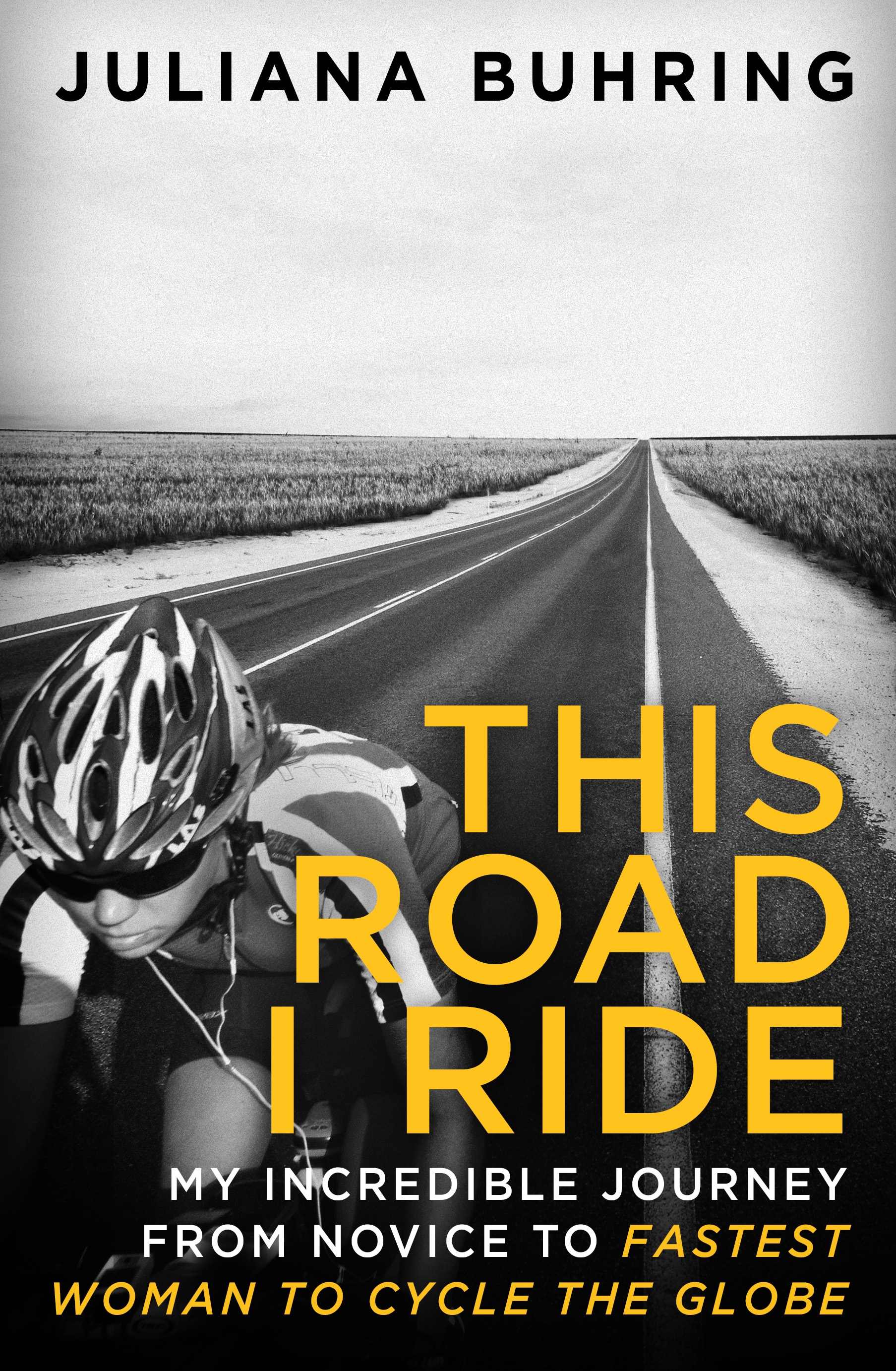 This is the inspirational story of how Buhring became the first woman to circumnavigate the world by bicycle, with only a few months of training and a little support. This Road I Ride, published in 2016, details how she made it through 28,968 kilometers, 19 countries, four continents, six mountains, one desert, and a cyclone in 152 days.

Zinn & the Art of Road Bike Maintenance by Lennard Zinn 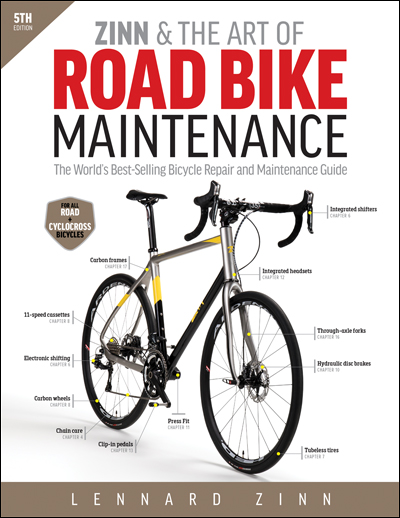 Slaying the Badger by Richard Moore 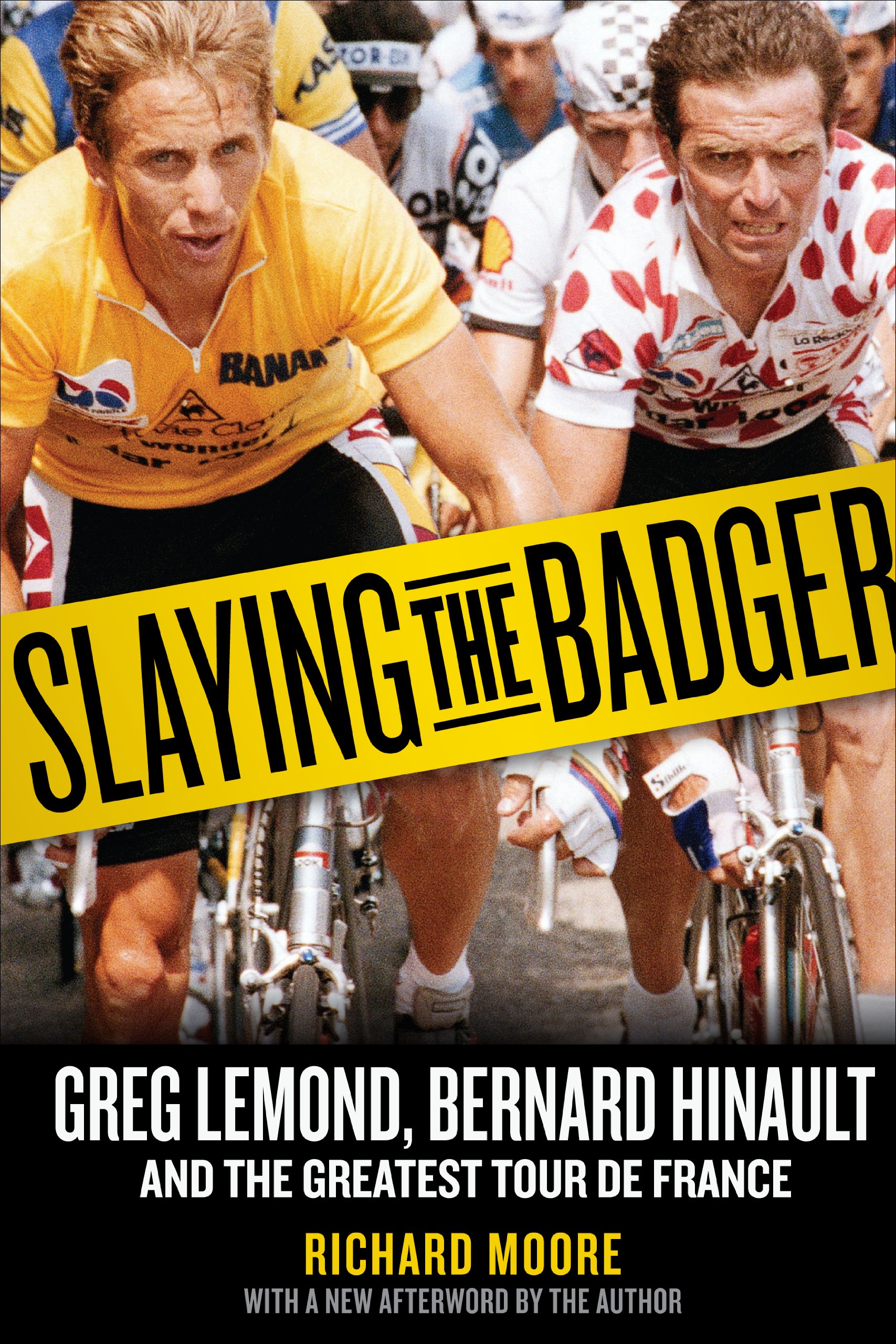 Award-winning author Richard Moore tells us the story of the rivalry between teammates LeMond and Hinault and the 1986 Tour de France. For Hinault, winning would mean becoming the first man to win the Tour de France six times. For LeMond, winning would make him become the first American to win the Tour de France. Though we already know the outcome, Moore shares details he learned via interviews with Hinault, LeMond, their teammates, their rivals and others. Published in 2012, this book is still a great read.

Microwave Cooking – Does It Kill Nutrients and Damage Our Health?