The small city of Elizabethtown in Kentucky, USA, was once again a witness to harmful vandalism. Freeman Lake Park is well known to all residents as a place for a morning jog, bike ride, or dog walking. Sadly, it’s been under attack of one or multiple culprits who are repeatedly stringing fishing lines between trees and across the park’s bridges with a clear intent to harm. 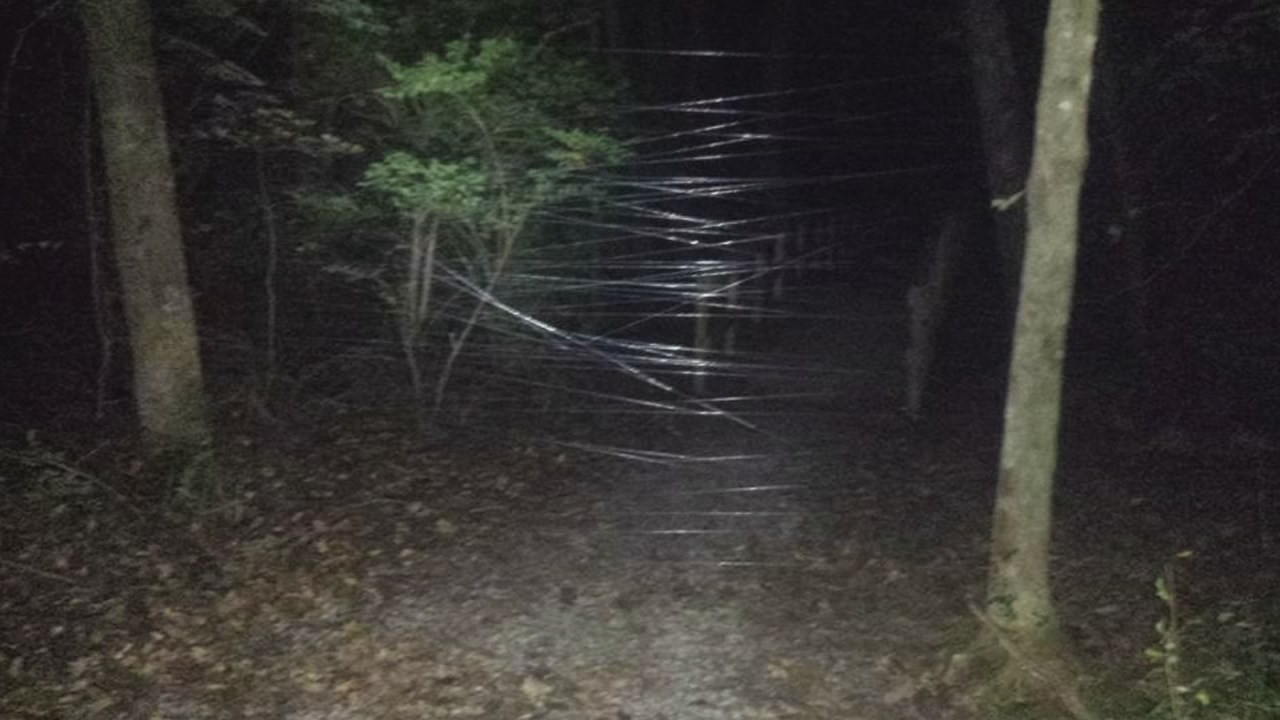 One of the affected was Samantha Walker, a local woman, who has been thrown off her bike after a run-in with the nearly invisible trap. To make the situation worse, she was riding after dark so even the slight chance of catching a glimpse of the cobweb-like lines reflecting in sunlight couldn’t prevent the accident. She was lucky, though, she sustained no major injuries, save for a few bruises and a cut on her face but, according to Samantha, it could have been much worse, even lethal. But just the pure shock must have been nothing pleasant for sure.

A local Police Officer, John Thomas, clarified that this type of vandalism is a “wanton-endangerment-type crime” from his perspective, which means that the person responsible knew their action will cause deliberate injury. If caught, the criminal(s) could be sentenced to at least a year of jail time. We’re just left to wonder what kind of person thought this is a good prank.

The park manager hopes that all these incidents will finally lead to installing security cameras in the park’s perimeter because the police have no suspects or clues so far. In the meantime, it pays off to keep your eyes peeled no matter the activity or sport you do. Because your safety also depends on other people actions.

Master Your Trail Skills: Tips for Riding Over Roots with Confidence

Tour de Pharmacy: Watch the Trailer for HBO’s Mockumentary About Doping in Cycling

The Downhill: Watch the Trailer for a Horror Movie You (Don’t) Need to See