You might have seen a bike made from either wood or bamboo, but what really took the wind out of […]

You might have seen a bike made from either wood or bamboo, but what really took the wind out of our sails was the unveiling of a high-end road cycling frame made completely out of aluminium capsules, which was recently introduced by the Festka bicycle company based in Prague, Czech Republic.

Some kind of coffee capsules are being used in many households worldwide and the general question was how to turn the unnecessary garbage into something more useful. And here it is – guys from the premium bike company made a deal with the leading producer of Nespresso coffee capsules and together they came up with a special project, which resulted into building a perfect bike with the most unusual background. 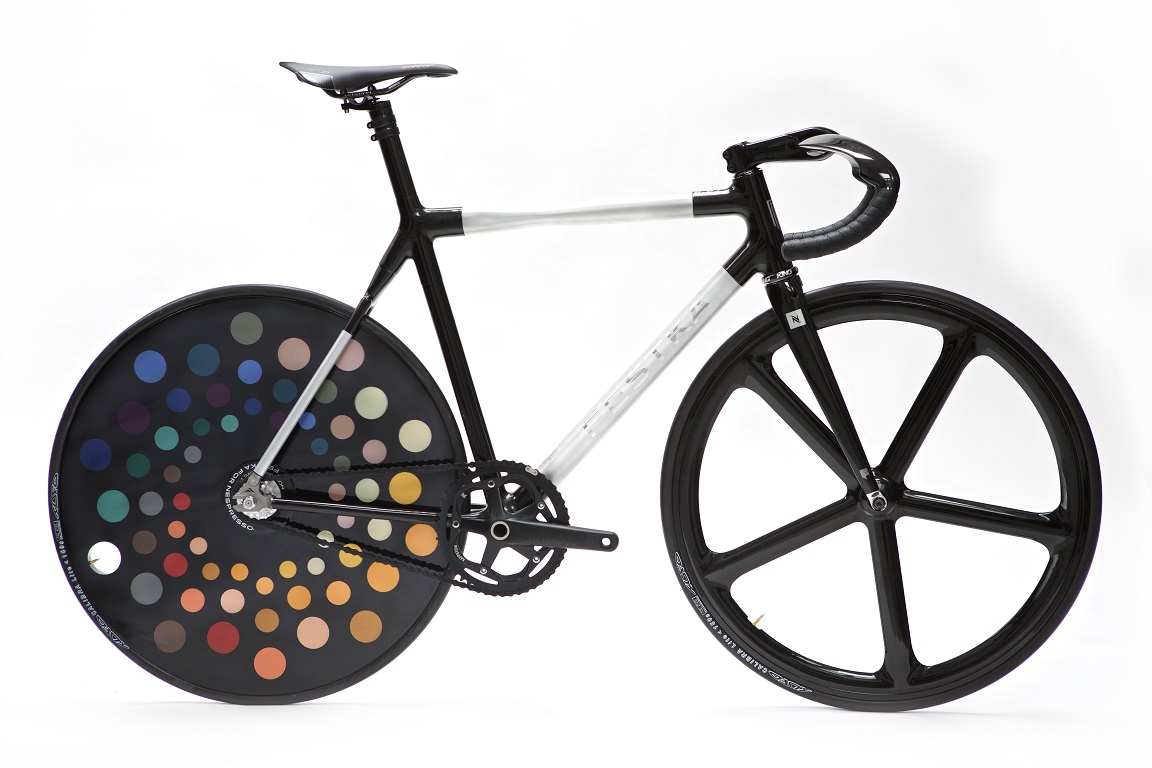 Just imagine that the waste you’re producing every morning after your caffeine life-saver moment would eventually be turned into something functional. In this particular case, the result is a perfect bike that is to die for.

Let’s get familiar with the Festka Doppler with frame made entirely from those tiny aluminium coffee caps. It’s a bicycle that reflects the founding principles of premium manufacturing: perfect functionality and exclusive looks. Festka was founded in 2010 with the aim to produce tailor-made bicycle frames of the highest quality.
For the aluminium frame tubes to come to life, approximately 995 spent capsules were needed, and the process of producing the bike took about 3 months. The melted aluminium capsules reveal themselves in a kaleidoscopic display of 21 vibrant Nespresso colours on the rear wheel.

“Aluminium has a long history of use in the bicycle manufacturing industry. Creating a bicycle from recycled aluminium capsules and giving this material a second chance was a big challenge for us”, says Michael Moureček, co-founder of the Festa bicycle company, adding that: “We went one step further and combined aluminium with carbon composite based on the blueprint of the successful Doppler model. This helped [to] create a truly state-of-the-art bike – both in terms of its looks and in terms of the usage of materials”.

Although aluminium recycling is quite common in the Czech Republic, most of the recycled material ends up in the automotive production. To find producers willing and able to work with small quantities of recyclable material, producing a limited number of bicycle tubes, was a truly challenging task. The project was finished because of the enthusiasm and eagerness of Tomáš Grus, the owner of a local aluminium Al-Solid foundry, specializing in aluminium processing. Mr. Grus accepted the challenge. With their noteworthy professionalism and remarkable skills, the specialists at Al-Solid casted tubes (with the required material characteristics) from what used to be colourful Nespresso coffee capsules. The casted tubes were later thinned and further processed with a lathe to achieve the desired wall strength; their surface was then sandblasted and polished. 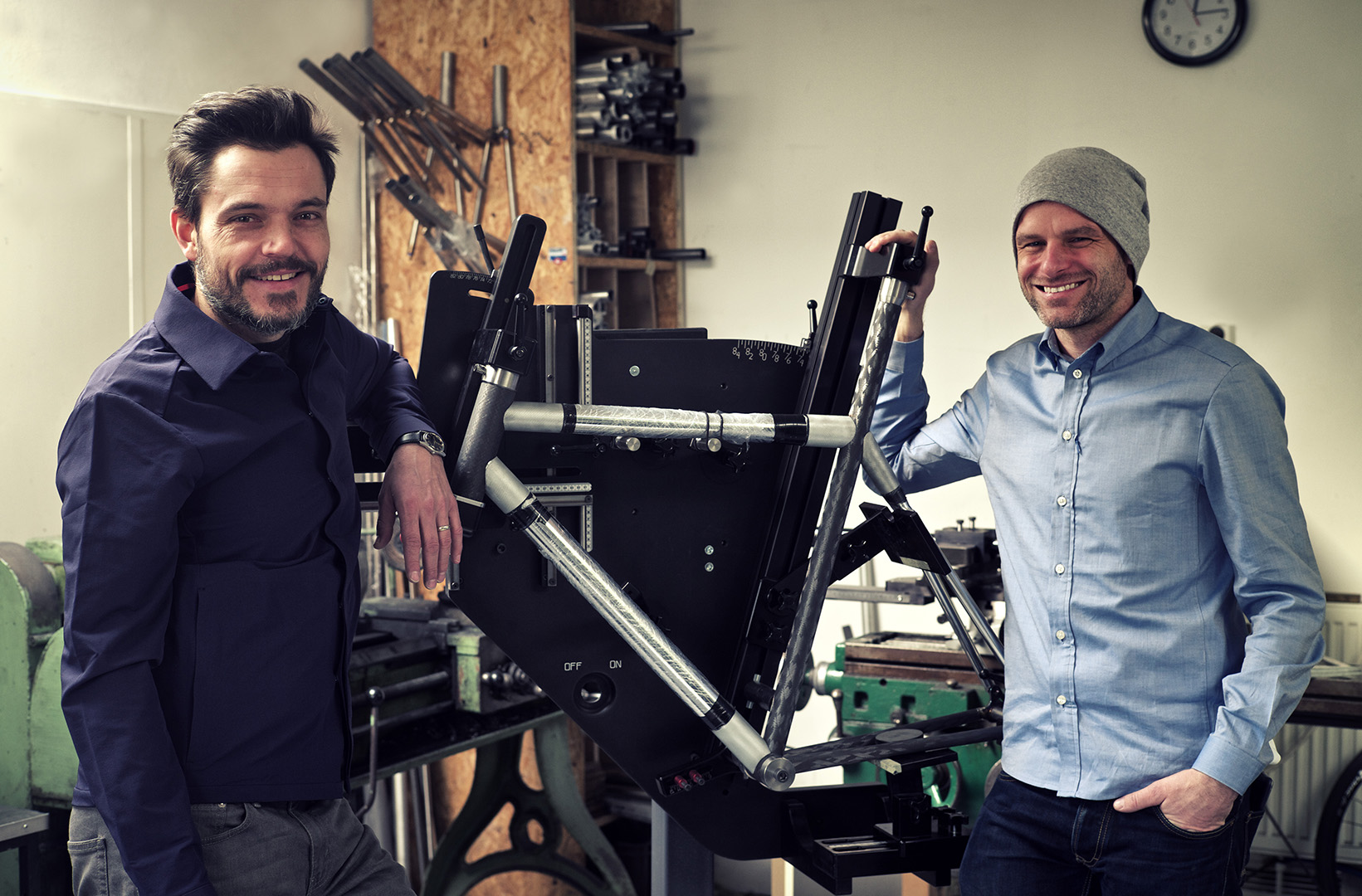 The finished bike looks like something you wouldn’t pass up the chance to ride. It’s hard to say if the result is as good as other Festka bicycles but each one of us had the same idea in mind: we wanted to get our hands on it.

The Transcontinental Race – Can You Cross Europe on a Bike?