The Giro d’Italia is going to be very interesting in 2018. As the Italian newspaper La Stampa reports, the start […]

The Giro d’Italia is going to be very interesting in 2018. As the Italian newspaper La Stampa reports, the start of the Grand Tour will be in Japan with a special finish on the summit of Mount Fuji. 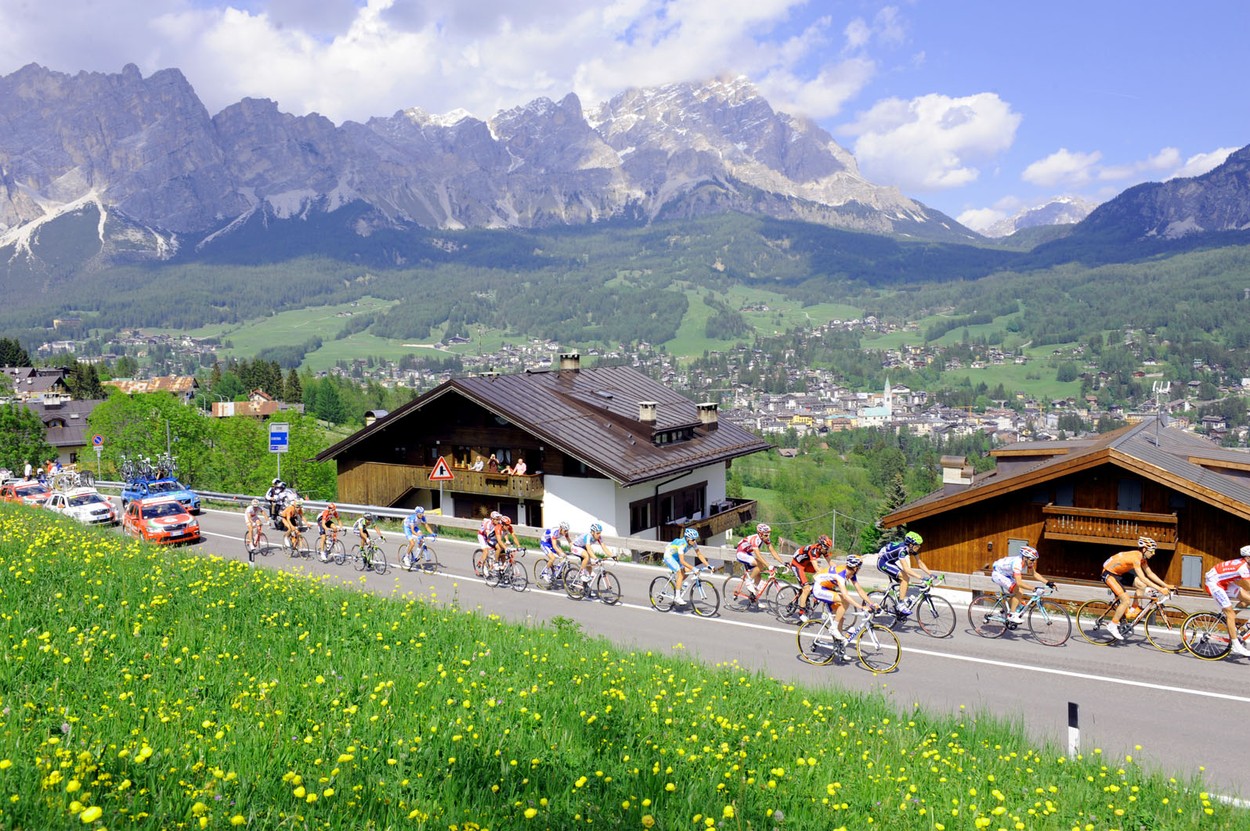 The race director Mauro Vegni has already visited the Shizuoka Prefecture and has supposedly signed a preliminary agreement with the governor Heita Kawakatsu. Giro is becoming more and more popular on Japanese TV, so it’s no wonder the race wants to capitalise on that.

Vegni is said to have already contacted the UCI to request two rest days to allow the riders to get back to Italy and recover from jet lag. The cost of the four days of the race in Japan is estimated at whopping 35 million euros. 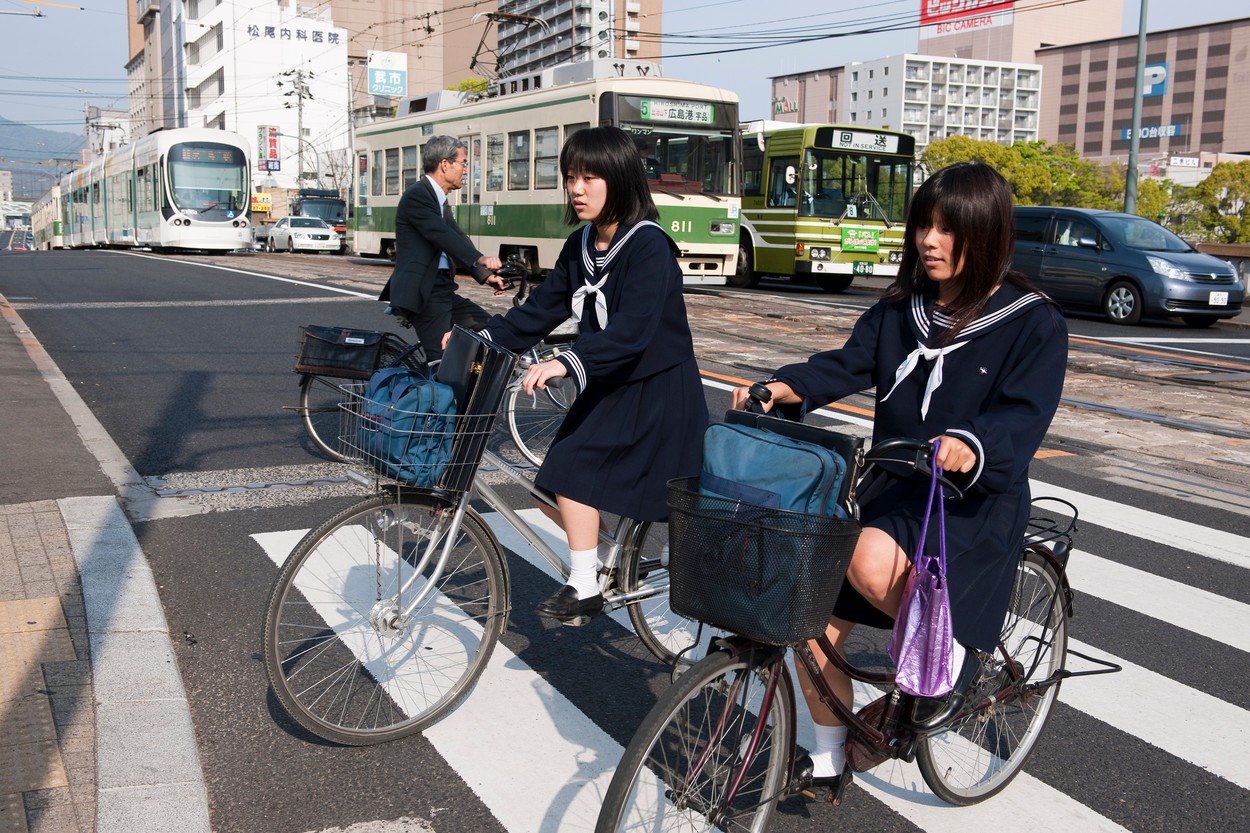 This bold idea would make the Giro’s opening the most far-flung of any of the three Grand Tours’. Would you want to see Giro in Japan? Write your opinion in the comments section!

The Giro d’Italia 2015 stage by stage

The Cycling Gene: A Contagious Passion