When the Berlin Wall came down, its rubble buried many traditional bike builders in Central Europe. Due to mismanagement, harsh […]

When the Berlin Wall came down, its rubble buried many traditional bike builders in Central Europe. Due to mismanagement, harsh competition or bad strategic decisions – the causes were manifold. However, the region is currently witnessing a wave of revivals from Prague to Bucharest with Budapest once again playing a pioneering role.

If so far in our series Diamant (East Germany) was an example of a brand surviving over a century through constant renewal and Favorit (Czechoslovakia) represented a brand rebuilt from scratch, then Hungary’s Csepel is a combination of both previous brands. Its history goes back to 1928, when the “Manfréd Weiss Steel and Metal Works”, situated in the Csepel district of Budapest, started building bicycles licensed by the Austrian company Steyr-Daimler-Puch. For decades, bicycle production remained something of a side job, because of the Weiss being predominantly a defense contractor, building anything from ammunition to cars and planes.

The year 1950, with Hungary already being ruled by a communist government, saw the foundation of the Csepel as an independent, yet state-owned bicycle manufacturer. Instead of copying Austrian bikes, a wide range of new models was being developed, e.g. Budapest, Túra, Mátra, Tihany or Úttörő (“Pioneer”). The production soon went up to 130.000 units and eventually reached 200.000 per year, with a considerable part of the output being exported to the other Eastern Bloc countries. 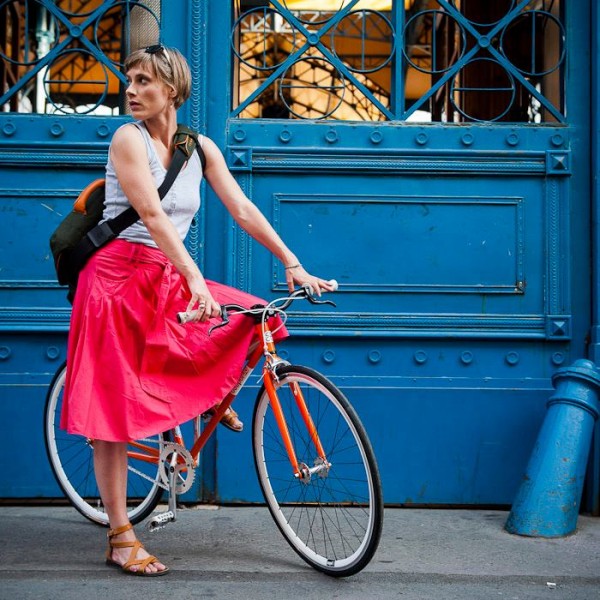 While in the mid 1980s, when the wind of change was still a weak breeze for most Eastern Europeans, Budapest had already anticipated the dawning of a new era. Western bands like the Queen and the Talking Heads were allowed to perform, media censorship softened more and more, foreign investors were encouraged to enter the country. 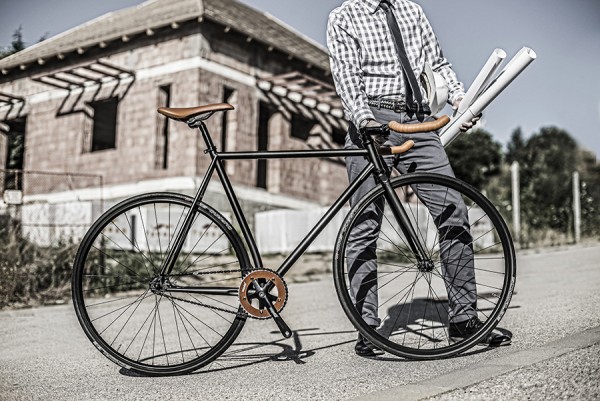 One of the companies to make profit of this opening was the US bike manufacturer Schwinn who took over Csepel in 1988. Even though Schwinn only lasted for a few years, this was a crucial period for Hungary’s bike industry, for the Americans heavily invested into the new technologies and modernization of the production. After more than a decade of management changes, Schwinn-Csepel was finally acquired by its current owners in 2000. 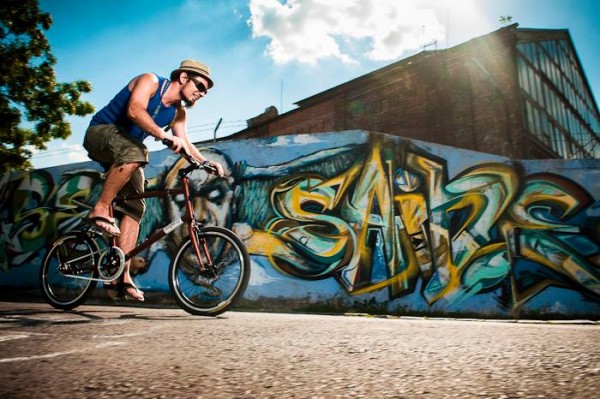 Today, the factory in the Csepel district of Budapest employs just under 100 mechanics, designers and engineers. They produce 50 different models, including MTBs, road bikes and e-bikes, issuing up to ten new ones every year. Some of the types are basically remakes of the traditional bikes, retro-look combined with modern components. Others, like the so-called “string-bike” (using a set of Dyneema strings instead of a chain) are genuine revolutionary originals, both technical and design-wise. 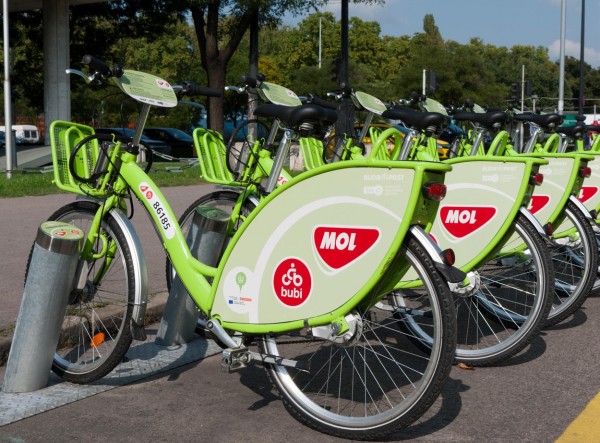 If not revolutionary, Csepel is an important evolutionary agent: the company provided the 1100 vehicles for the urban bike sharing system (“Bubi”) Budapest started in September 2014 – the first capital in the former Eastern Bloc country to go bike friendly.

How to Measure Your Inseam: The First Step Towards a Right-Sized Bike

5 European 2022 Cycling Challenges to Start Getting Ready For