Team Ineos does it again

After Geraint Thomas had to leave the Italian Grand Tour with a fractured pelvis, not many thought Ineos Grenadiers will win the GC. It looked like they tried to focus on winning stages instead. And they did just that. The British squad won a third of all the stages. However, 25-year-old Tao Geoghegan Hart focused on the GC and grew into the role as the race progressed. And, in the end, he won it.

“The story I like about Tao is that when we started the team, he bunked off school to ride behind the other guys, dreaming of being a pro and now coming into the team and winning a Grand Tour. It’s the stuff of comic books, really,” Dave Brailsford, the team’s principal, said.

“What I like about this is we’ve done the train, the defensive style of riding, won a lot doing that, but it’s not much fun compared to this. The sport is about racing, the emotion, the exhilarating moments and that’s where we want to be,” Brailsford explained.

Will we see this kind of racing at the next Tour then? Probably not. Still, it would be nice.

Experience the ups and downs as Team Sunweb fought for the famous Maglia Rosa and the GC title, before ending the race with a historic double podium with Jai Hindley and Wilco Kelderman in 2nd and 3rd respectively. This documentary is amazing!

The Ineos Grenadiers still might turn this season around. After the disappointment at the Tour, Tao Geoghegan Hart won the Giro and now Richard Carapaz leads at La Vuelta. Stage 6 didn’t feature any climbs as difficult as the cancelled Col du Tourmalet but the finish at Formigal still proved difficult for many of the GC hopefuls.

Both Primož Roglič (Jumbo-Visma) and Dan Martin (Israel Start-Up Nation) struggled and Richard Carapaz surged ahead and donned the red jersey for the first time in this race. He now has an 18-second lead over Hugh Carthy (EF Pro Cycling) who sits in second. Will the Ecuadorian defend the jersey all the way till the end? Well, he’s got Chris Froome to help him do it. He knows a thing or two about defending the lead. 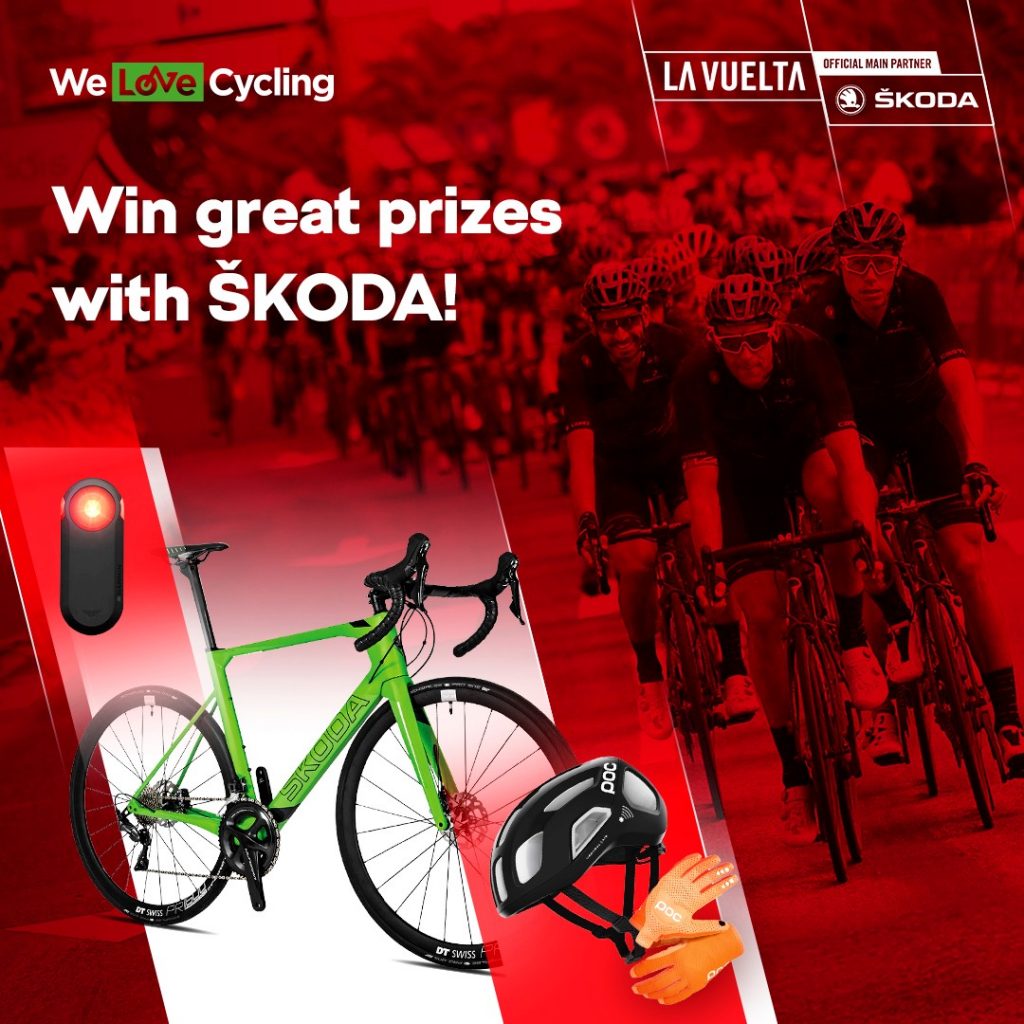 “In future when we do these sound checks can we make sure the mic isn’t live please?”
Carry On #Giro pic.twitter.com/QlCxWTJ1Cg

You can rest now

How Hard Is It to Finish a Grand Tour?

Annoying Habits Cyclists Should Get Rid Off