One of the three Grand Tours, the iconic Spanish La Vuelta a España, celebrates three-quarters of a century this year and the 2020 edition is historic for multiple reasons. Originally scheduled to start in Utrecht, the Netherlands, the delayed 75th edition of the race will launch in Basque Country tomorrow, on 20th October, conclude in Madrid on 8th November and cover a total distance of 2882,8 kilometres over 18 stages. The last time La Vuelta featured fewer than 21 stages was in 1985 but the pandemic made the organizers re-evaluate and shorten the course. For the entire duration of the race, all the difficult, hilly, mountainous and flat sprint stages alike, a fleet of about 70 ŠKODA cars will have the riders’ backs no matter what. Let’s take a closer look at the vehicles below.

ŠKODA has been the official sponsor of La Vuelta since 2011 and each year since then, it supplies the most prominent vehicle of the race – the director’s car. It was the ŠKODA SUPERB model which debuted back in 2011 and stayed there until it was announced the plug-in hybrid ŠKODA SUPERB iV should replace it in 2020. This stays partially true but the honours will be also shared with the all-new fully electric ŠKODA ENYAQ iV.

After making the rounds in the press, TV and social media earlier after debuting and appearing as the leading car of the Tour de France, the velvet red ŠKODA ENYAQ iV will shine at another prestigious road cycling race thanks to its special adaptations such as a two-way radio and a sizeable retractable sunroof. The leading car’s role is irreplaceable. It serves as the mobile control centre and captain’s bridge of race director Javier Guillén and allows him to keep ahead of all occurrences. The “red” ENYAQ iV will make an appearance, and will launch and oversee stages 13, 17 and 18 of the La Vuelta, the rest will be covered by SUPERB iV.

What differs the ENYAQ iV model from other ŠKODA and race leading cars is the modular electrification toolkit (MEB) with the battery pack ranging from 55 kWh to 82 kWh and a single charge of up to 510 km, operating the vehicle in perfect silence and smoothness so it could weave seamlessly among other cars and riders.

Are you planning on rooting for your favourite team or rider at La Vuelta? To make things even more exciting, we’ve launched our very own contest to accompany this great Spanish tour, see it below! Correctly answer three rounds of questions, five in each, and set yourself for a chance to win a ŠKODA Carbon bike or a great gadget by Garmin. 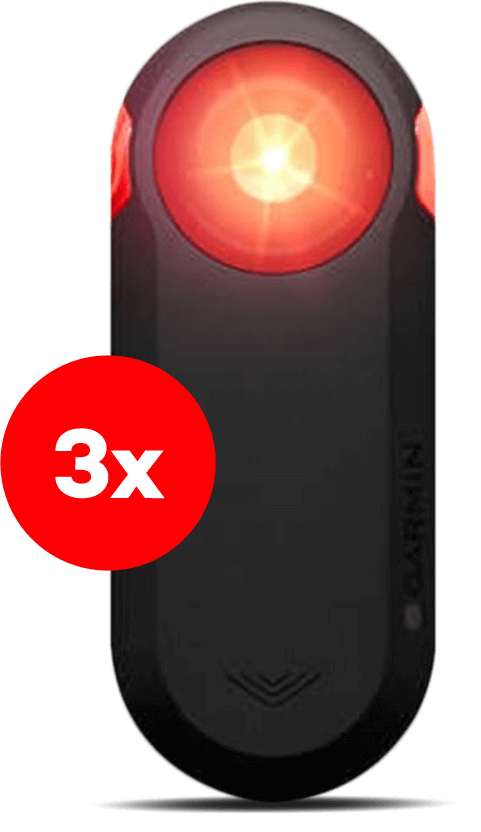 Gain another set of eyes with Garmin Radar 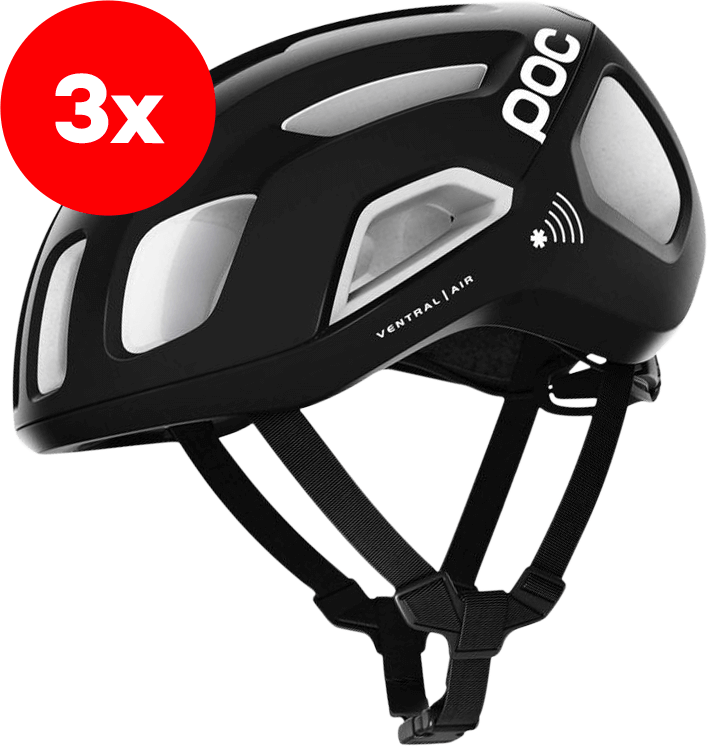 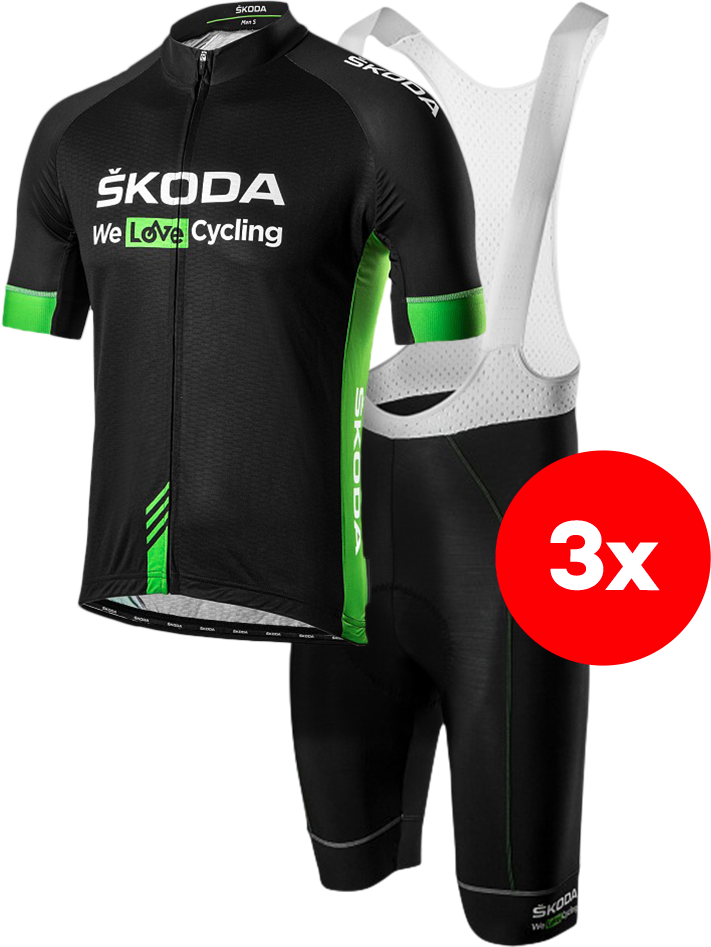 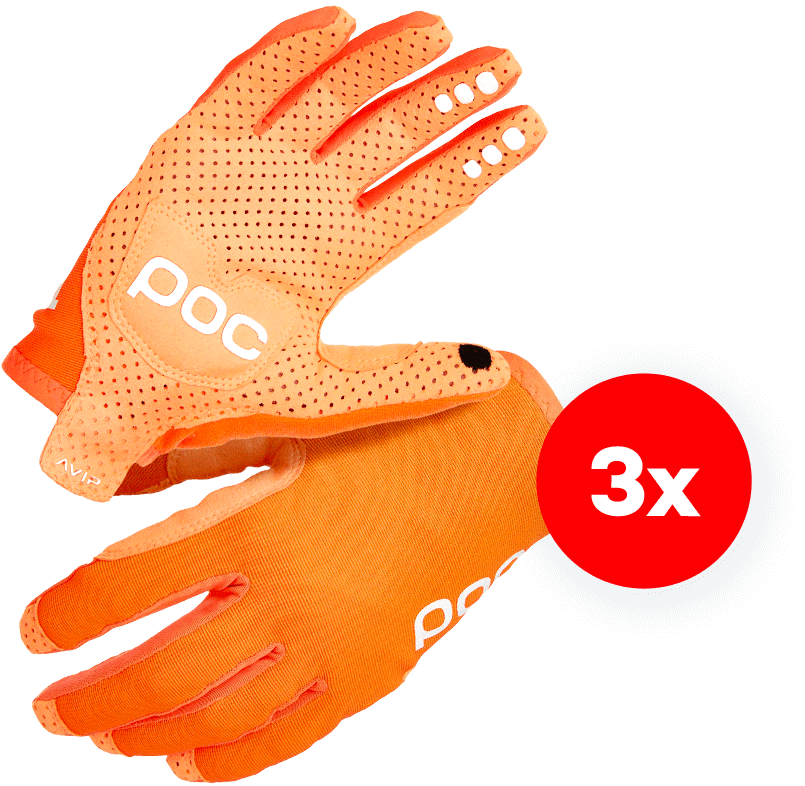 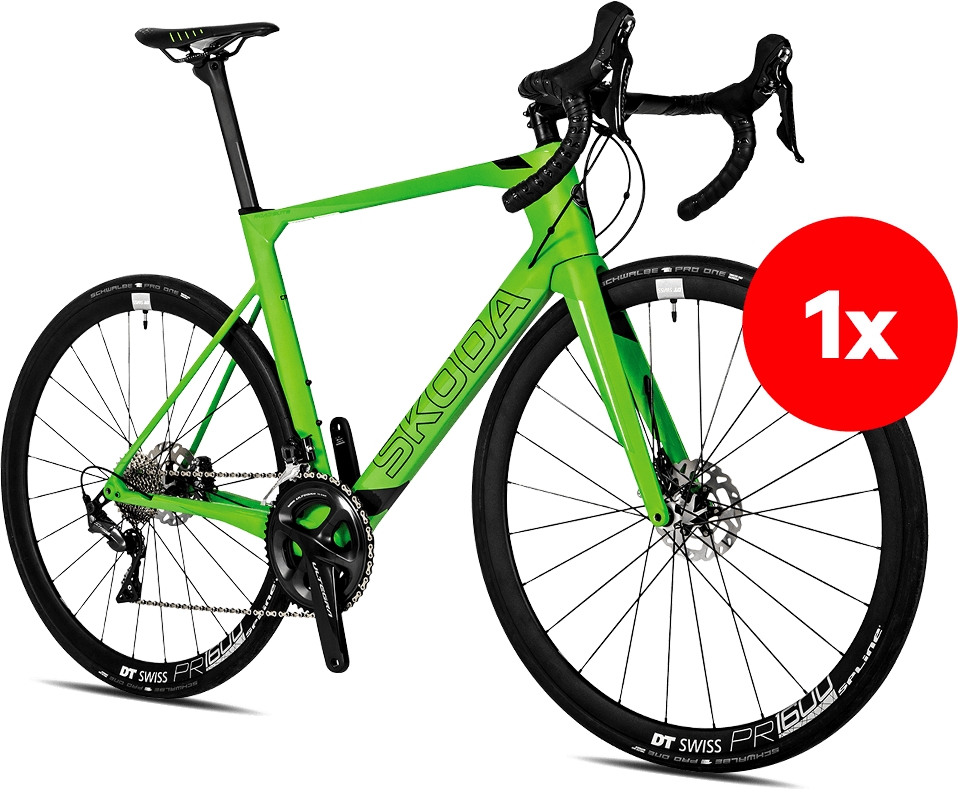 This round ends on Monday at midnight.

The race marshals’ ŠKODA SUPERB iVs have similar exterior modifications as the director’s car – the eye-catching velvet-red shade, colourful decals and special banners to make them instantly recognizable. The role of a race marshal is also absolutely vital to a race the size of La Vuelta. The marshals onboard help Mr Guillén to gain a complete overview of the race and get his orders to be executed faster.

The ŠKODA SUPERB iV’s plug-in hybrid propulsion mixes up a conventional supercharged 1,4 TSI engine with an electric engine, adding some extra 115 horses to the output, getting its crew anywhere they need to be at the race in maximum safety and efficiency.

As the official sponsor of the race since 2011 (and its “sprinter’s” Green Jersey since 2015), ŠKODA provides around 70 cars the main bulk of which consists of assistance or otherwise partaking vehicles. Although the velvet-red ENYAQ iV might enjoy the most high-profile visibility and popularity at the moment, there’s a whole fleet of ŠKODA cars – primarily ŠKODA OCTAVIA Combis and ŠKODA SUBERBs – making this exciting annual race happen.

As in the Tour de France, the ŠKODA support and team cars stay close to the La Vuelta riders should they need help or assistance. The vehicles cover approximately half a million kilometres during each La Vuelta race and not a single mechanical failure was reported for the nine years since ŠKODA started supplying them.

A bright staple at every tour, Mavic’s neutral yellow support vehicles surely aren’t to be missed at the course of La Vuelta. Mavic’s fleet of specially adjusted ŠKODA SUPERBs carries spare tyres, chains, cranksets, complete bicycles or other cycling accessories, and each of their cars is there to step in for a rider in trouble as there’s also a mechanic aboard to deal with a flat tire as well as a completely trashed bike.

This remarkable symbiosis of two and four wheels means that the greatest spectacles of the road racing world can unfold safely, as planned and in an orderly fashion, which brings joy not only to the riders and organizers but also to all of us cycling enthusiasts at the sidelines and in front of the TV screen. The #Ride2Unite Podcast with Juliet Elliott: Mansplaining, Tribalism & The Future of Women’s Cycling