All of us cyclists would love to have more bike lanes, but the fact is that in most cities there are more non-cyclists than cyclists. It’s an uphill battle. Thankfully, a new study gives us a very good argument. It shows that bicycle lanes can obviously improve the lives of those using them, but are also good for business and employment.

Researchers from Portland State University in cooperation with a non-profit called PeopleForBikes studied 6 cities – Portland, Seattle, San Francisco, Memphis, Minneapolis and Indianapolis – and found that adding street improvements such as bike lanes boosted business and employment in the retail and food service sectors.

“I think that it is very significant that we found that positive business outcomes to the food service and retail industries on these corridors are persistent, even when we looked at different data metrics on employment or sales or when different analytical methods are utilized,” said Jenny Liu, associate professor at the Toulan School of Urban Studies & Planning.

There were other studies that analysed the effects of bike lanes, but this is the first one to apply consistent and robust analytical approaches across multiple corridors and multiple cities. That’s why it can provide policymakers and planners with an analytical framework and further evidence to support investment in non-motorized transportation infrastructure.

“The Street Improvement Study supports with data what we have seen in many communities: adding bicycle infrastructure boosts a neighbourhood’s economic vitality,” said Zoe Kircos, director of grants and partnerships at PeopleForBikes. “Our collaboration with Portland State University and Bennett Midland on this research gives us more resources to share with cities across the U.S. that are eager to make bicycling safer and easier for everyone.”

Bike lanes instead of car lanes and parking

Interestingly, the study showed that even in cases where a car lane or parking was removed to make room for a bike lane, food sales and employment tended to go up.

“There is tremendous potential to expand on what we learned in this research project to additional cities and corridors, and to provide policymakers with the opportunity to evaluate street improvement projects before implementation or to collect additional economic/business metrics before and after implementation,” Liu said. 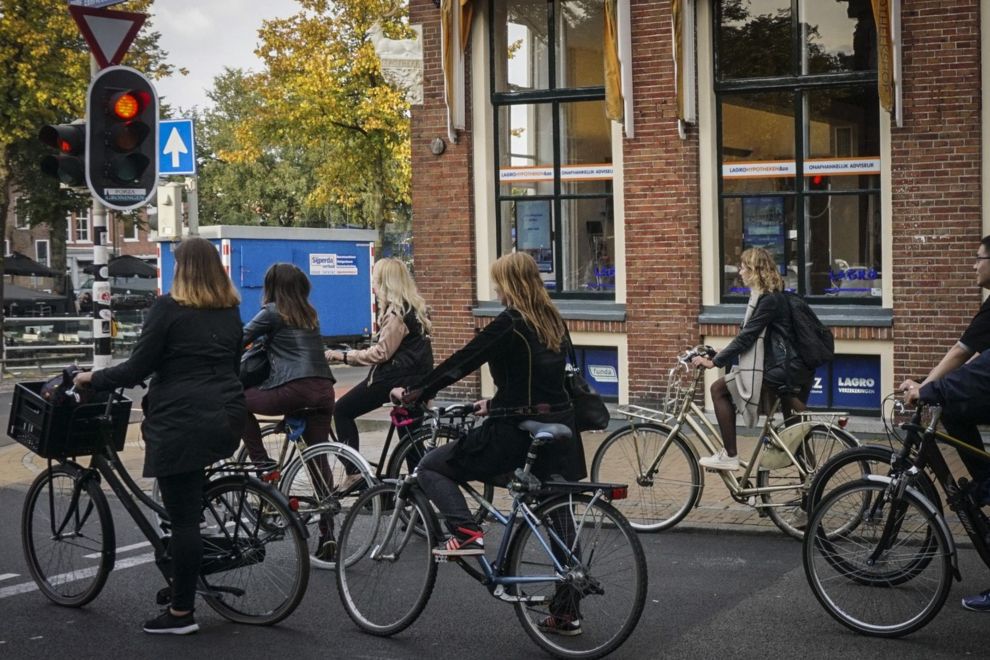 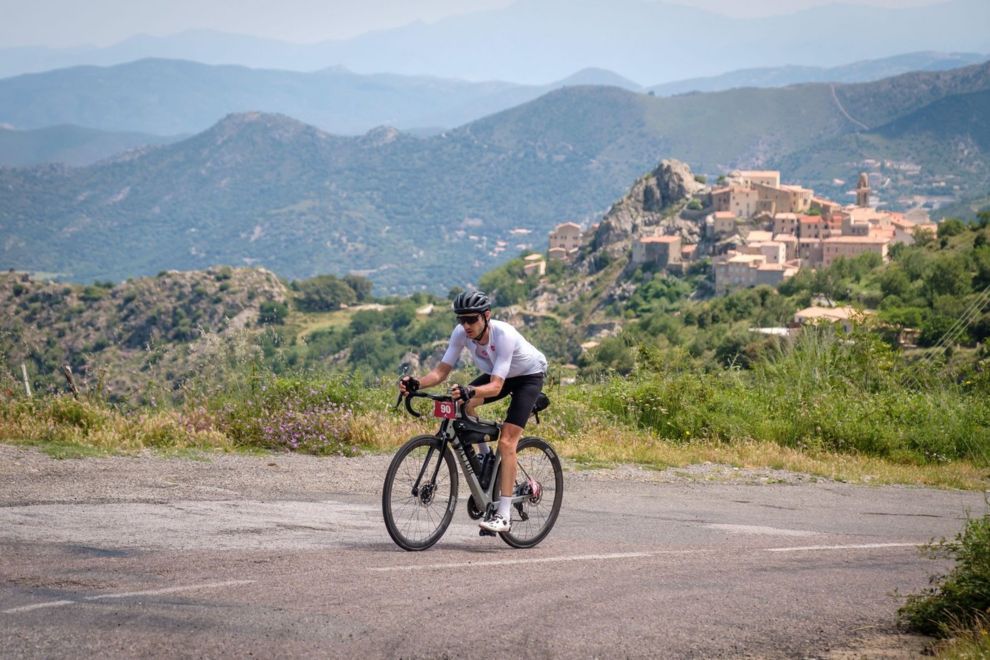 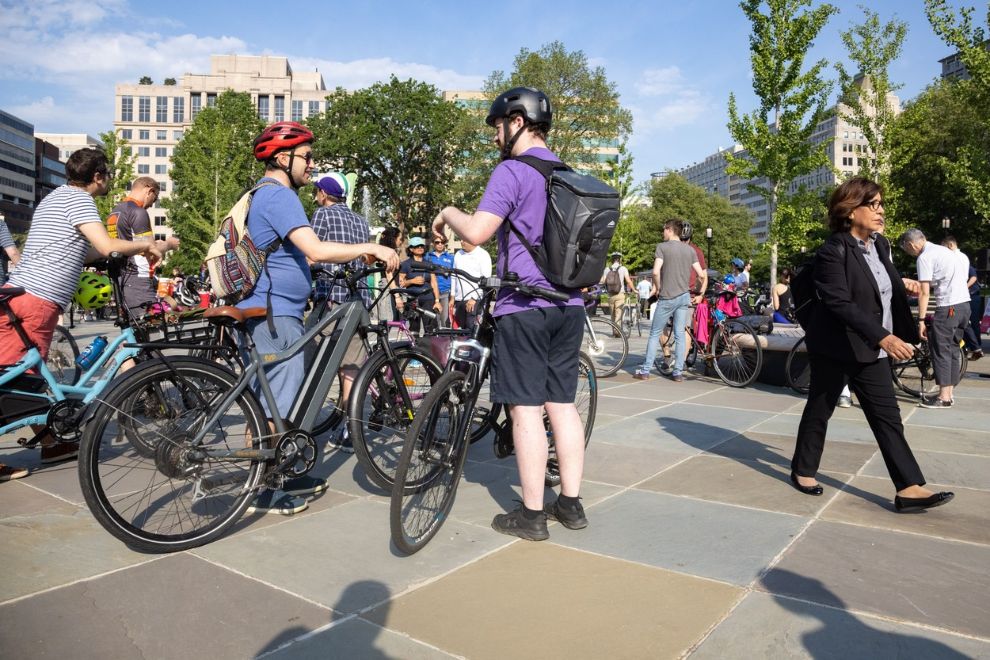