Bike lovers who also enjoy relaxing sea-and-sun holidays will find all they want and more at this year’s Sea Otter Europe bike show, to be held May 29 to 31 in the Spanish city of Girona on the Costa Brava.

The festival, now in its fourth year, is the European version of the now venerable American original, the Sea Otter Classic, a bicycling and outdoor sports festival that has been held each spring since 1991 at the Mazda Raceway Laguna Seca in Monterrey, California.

The Classic has been an important venue for companies to launch or promote new products, ranging from sports nutrition to the latest trends in bicycles and bike components. It has also been a place where young road racers were able to compete against high-level international competition and, if good enough, boost their professional careers. The Sea Otter Classic is considered the world’s largest cycling festival, attracting some 10,000 professional and amateur athletes and upwards of 70,000 bicycle aficionados.

Though still in its infancy, the fledgeling European version has quickly become one of the continent’s top trade shows. According to the festival’s director, Joan Miro, some 65,000 people are expected to be there this year, many of whom are either bike lovers looking for the latest trends or participants in the numerous scheduled cycling competitions.

The festival’s organizers have always been committed to test-riding new bicycles – in 2019, there were 3,000 demo bike tests, featuring 500 different models from 42 brands – and this year there will be even more space for product testing. The festival’s “Demobike” activity allows visitors over 18 to test-ride most of the exhibitors’ bicycles for free. All you need to do is sign up and remember to bring some ID, such as a passport, on the day of the activity.

Late May is the perfect time for brands to trot out and test-ride new prototypes. In 2019, Shimano used the venue for the world premiere of its XTR set and the year before Cannondale launched the Lefty there. Among the brands already committed to this year’s show are Focus, Cube, Trek, Merida, Moustache, Specialized, Orbea, Ghost, Bergamont, BH Bikes, Haibike, Lapierre, Canyon and Bulls. 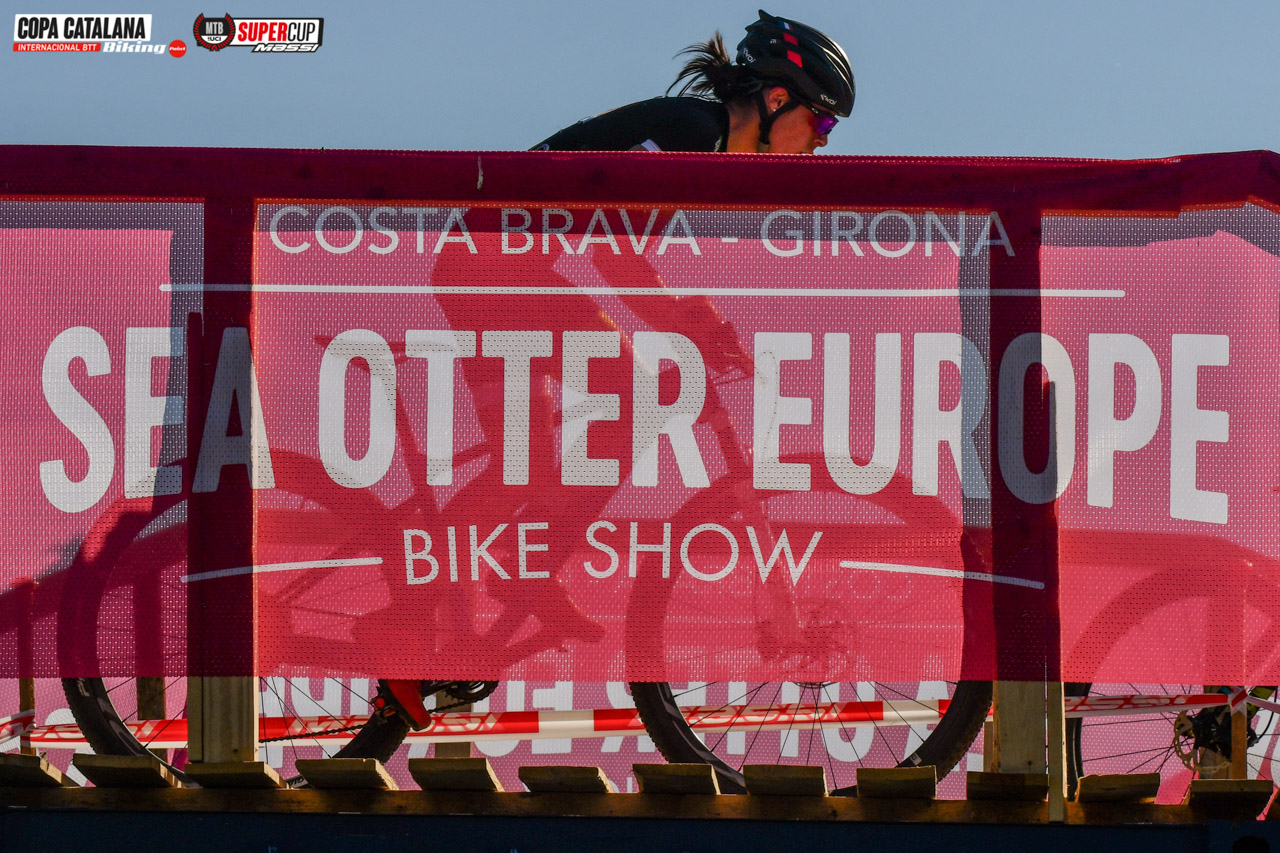 This year, there will be more demo bike tracks for gravel, road and urban bikes as well as a great opportunity to test a variety of electric bikes. E-bikes have always been a key part of Sea Otter Europe. In its first year, MTB e-bikes were featured in the test-ride offering of the show’s Demobike area. This year, electric gravel and road bikes will also be available for test rides as the urban mobility market continues to boom.

It’s no surprise that e-bikes feature so prominently at Sea Otter Europe. Astonishingly, e-bike sales now account for more than half of the total turnover for many bicycle brands. Though bicycle purists may carp about this development and complain that it defeats the main purpose of a bicycle, exercise and fitness, the fact is that the little electric motor enables those not fit enough to ride normal bikes over long distances, such as work commutes, to get on a two-wheeler and ride it all day, if necessary. And it will help turn the bicycle into a major component of future urban mobility.

So, Sea Otter Europe is a perfect opportunity for sceptics to have a hands-on experience of what’s new in e-cycling and bike lovers to check out modern bicycle technology.

For information about the various competitions to be held at the festival and everything else, check out https://www.seaottereurope.com/.