Every cyclist that has a training plan knows that the training load changes a lot depending on the phase of the season. Nutrition should be the same. Your food choices, macronutrient ratios, and total energy intake should change based on how much you’re training and what type of training you’re focusing on. Let’s take a closer look at macrocycles in nutrition.

A macrocycle usually represents the whole cycling season and we will be looking at how nutrition should change within that one cycle. Nutrition can even change year to year as athletes grow up from youth to adult categories but that would be a slightly different topic. We will focus on the main four phases of each year – the off-season, base training phase, build phase, and competition phase.

The off-season is where a lot of amateur cyclists make mistakes. When racing is over and the well-earned rest period arrives, cyclists also get the feeling that food choices don’t matter anymore. Unfortunately, they still do. It’s true that you won’t need to think about loading carbs for races and trying to fuel perfectly on the bike but your energy intake still matters a lot. That’s because your energy expenditure will likely drop by a lot and you need to start eating less to avoid excessive weight gain. Some coaches advise gaining no more than 8 % of your competition weight during the off-season.

How to do it right? You can either decrease your intake by counting your calories or by creating some other form of restriction. One thing that works for a lot of cyclists is to reduce the overall amount of carbs in their diet. You won’t be doing many intense efforts on the bike so you can get away with either transitioning temporarily on the low-carb diet or simply reducing carbs at one or more meals every day. You can also increase the amount of vegetables and protein sources in your diet because those things help you feel satiated so you won’t have to battle hunger as much. So, less pasta and more meat and salads. 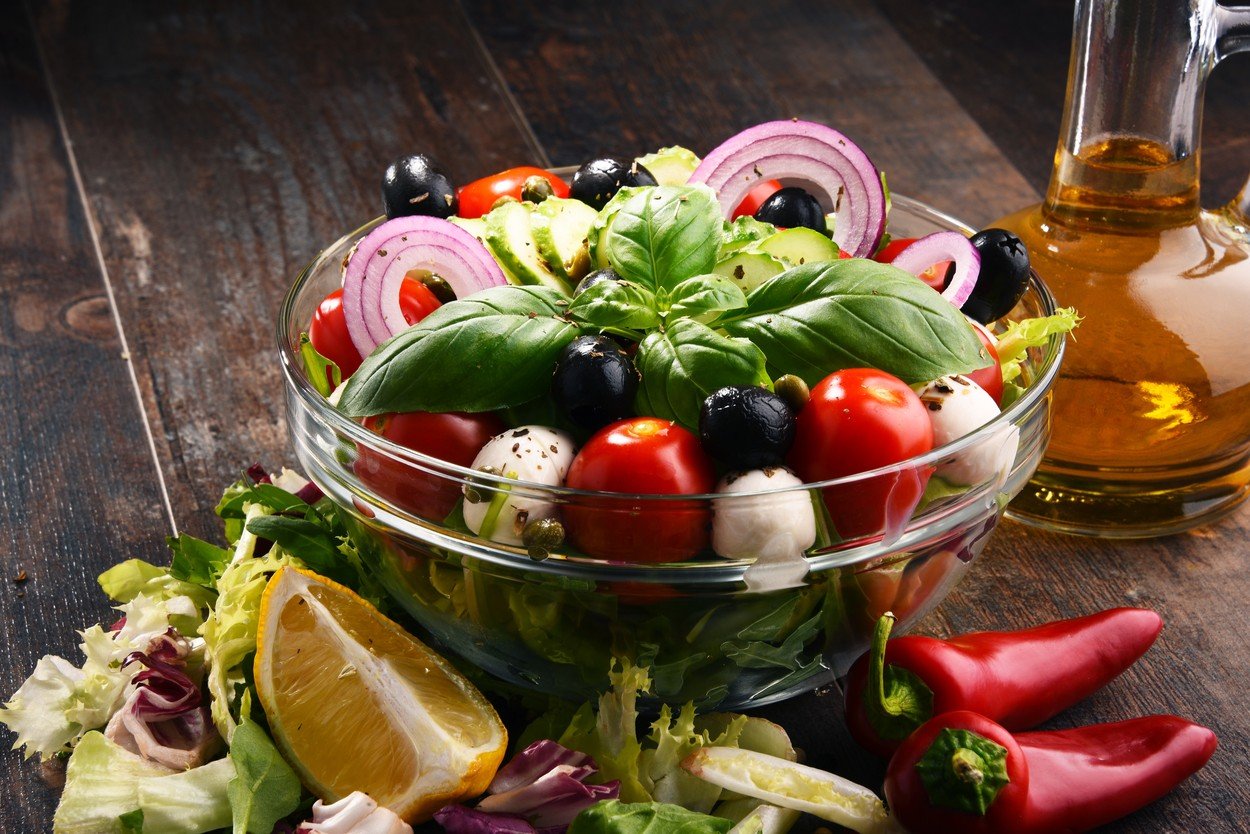 The training goal for this training phase is usually to build endurance fitness and develop metabolic flexibility. Sometimes it’s also when you try to change body composition and lose some weight. This means you will be doing a lot of long, low-intensity rides. A common mistake for newer riders who are just getting into serious training is to overdo it with carbs. It might feel like you need to start gulping down a lot of gels and energy bars because your training plan began. But research suggests that you will get better training adaptations if you train endurance in a glycogen-depleted state in some session. And that means fewer carbs.

How to do it right? This phase should be about a lower proportion of carbs and a higher proportion of fats. This doesn’t mean you should go keto and avoid all carbs. Training a lot with limited carbs can be a stress on the immune system and you don’t want to get sick. It just means you should focus on loading carbs at the right time. So, more avocados, smoked salmon, and eggs and less oats and juices for your pre-ride breakfasts. We will take a closer look at specific strategies and microcycles within this phase of training in the next article.

This training phase is focused on building speed and power. That means you will be ramping up the intensity of your training, doing more hard rides and less of those long aerobic ones. When it comes to nutrition, this is when most people get it right because you simply need to eat more carbs and food overall. The trick is to not to underestimate how much food it takes to maintain the intensity of this type of training.

How to do it right? Sugar is the main fuel for high-intensity sessions so the most important thing for this phase is to increase carbohydrate intake. This doesn’t mean that you should start eating ice cream, chocolate, and cake every chance you get. You should still aim for quality sources of simple and complex carbs. For example, the classic cycling breakfast, porridge with fruit, is a great option before a hard interval session. You can also have a lot more pasta, potatoes and rice as side dishes. And this is also the best time to start training your gut for the use of energy drinks and gels on the bike and after for recovery. We will look at gut training in the next article of this series. 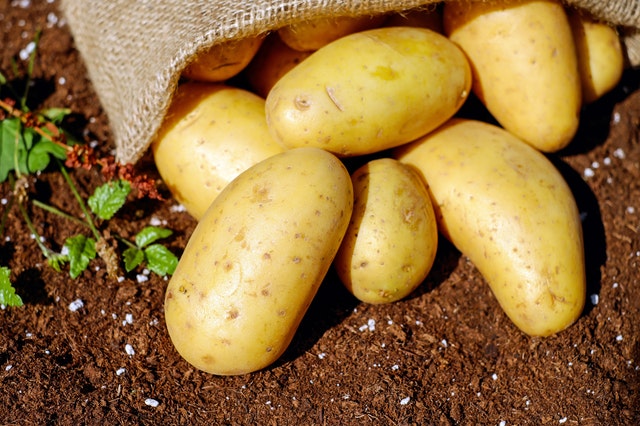 The training in this phase depends almost entirely on what kind of races you planned for yourself. Most cyclists include a taper period before their big race, which means they reduce the training volume and only do a few short high-intensity rides. The race itself requires ingesting a lot of carbs to maximize power production. Nutrition should reflect these changes in workload.

How to do it right? It’s important to adjust your eating based on the taper, which usually means reducing the overall energy intake. This time you can’t rely on the low-carb diet because you also need to keep your glycogen stores high for the race. Ideally, you want to keep eating similarly to your build phase but less quantity and ramp up the carbohydrate intake in the days before and during a race.

Next up in Periodized Nutrition in Cycling series

How to Do High Cadence Workouts in Winter