When you ask people what post-traumatic stress disorder is, the answer usually revolves around: “Yeah, that’s what veterans suffer from, right?” Yes, many of them do, but that’s not the whole story. The range of PTSD triggers is much wider. The disorder can be caused by a violent attack, a serious accident or a natural disaster.

The patients suffer from repeating flashbacks of the traumatic event(s), ongoing anxiety, feelings of isolation and loneliness or uncontrollable angry outbursts. The condition usually manifests itself within three months of the trauma, but it can happen all of a sudden much later. 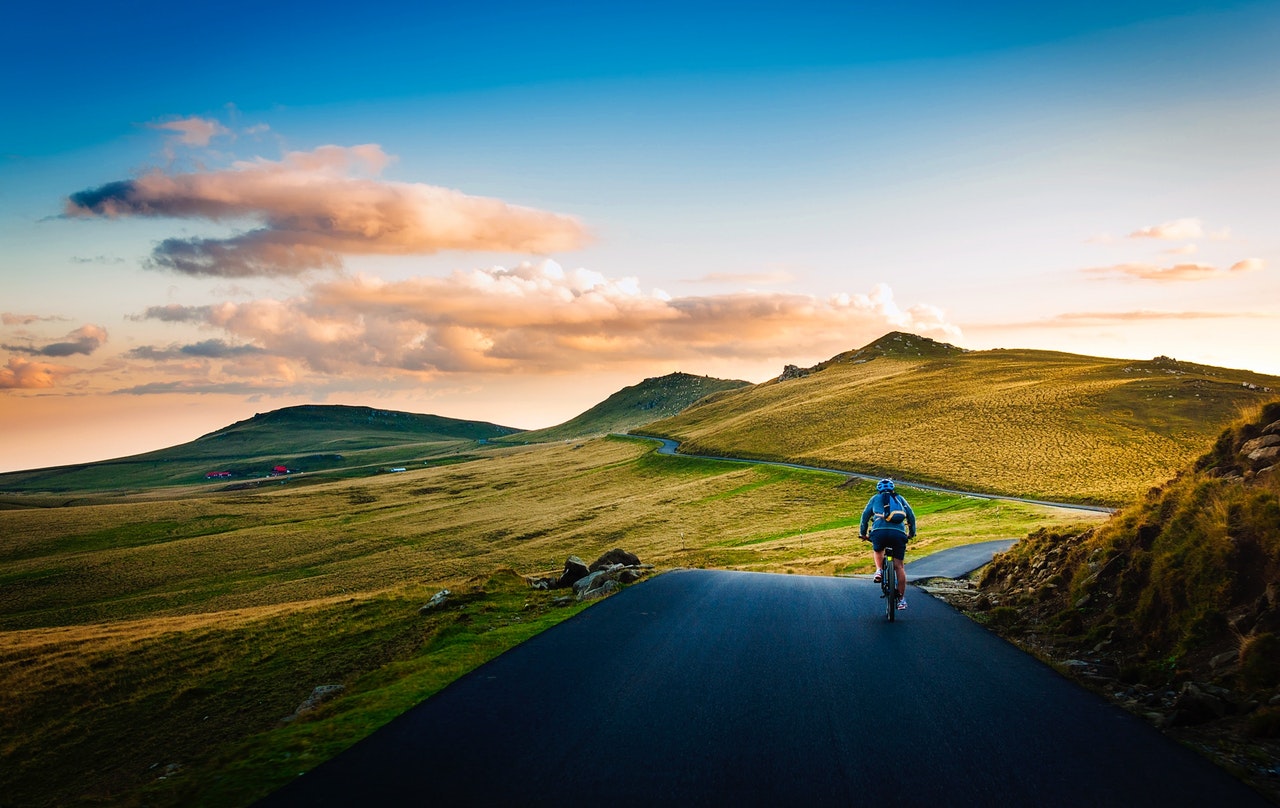 In the past, there was almost zero awareness of PTSD and the symptoms were perceived as something people had to “suck up”. Luckily, these days more and more people know that the way to battle the condition is seeking professional help.

As for the cure, it involves medication, psychotherapy and exposure treatment. While the first two are pretty clear, the last-mentioned might not be known to wider public. Simply put, it means the patient is gradually exposed to the source of their anxiety. The treatment begins with less stressful triggers and continues to more stressful ones, helping the person deal with the distressing situations in a safe and controlled environment. 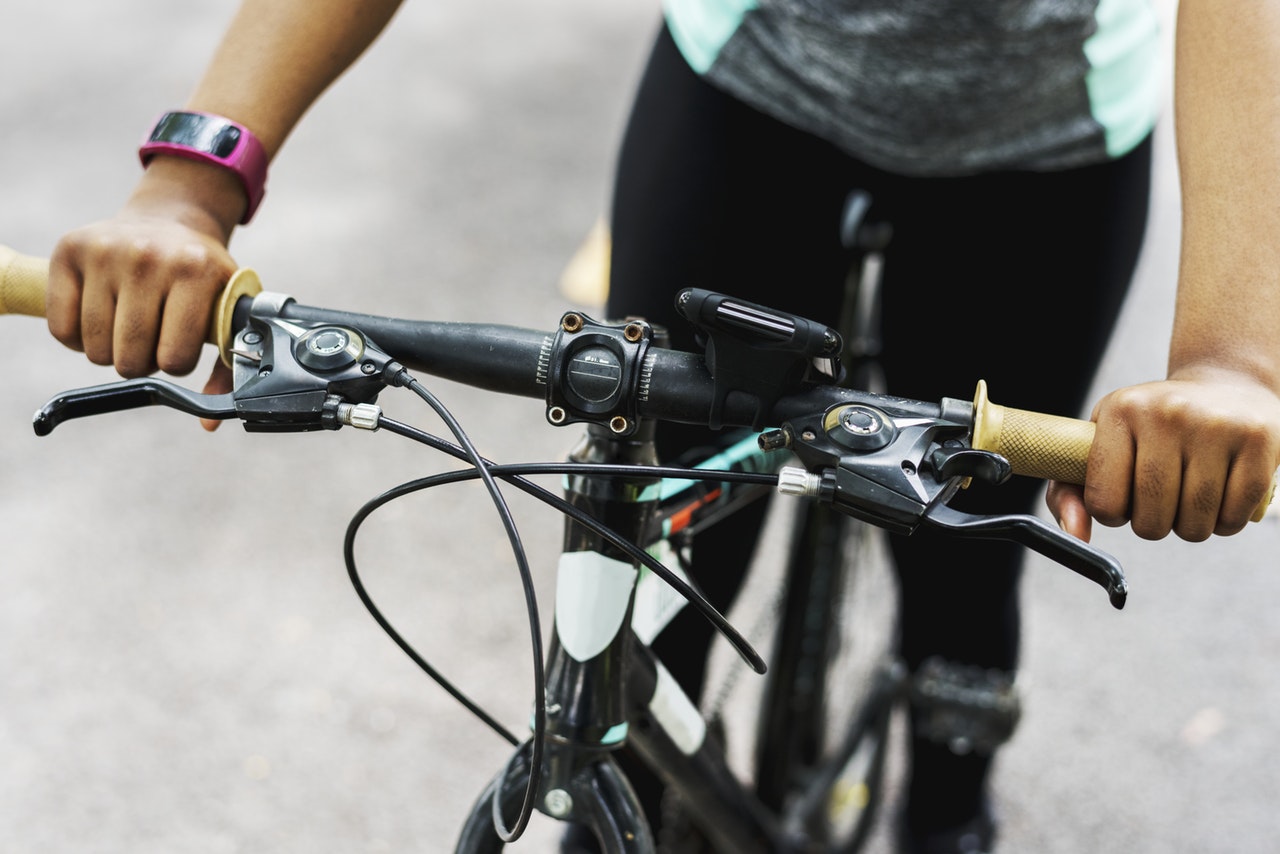 The standard PTSD treatments are definitely playing their part. But it turns out there’s also another way which may seem a little bit out of the ordinary. The fact is it really helps. We’re talking about exercise. And here comes the cycling part. Patients who have been advised to regularly ride their bikes have reported the same experience: cycling brings relief from negative thoughts, a mental break from fear.

Getting out for a ride has the healing effect of a ritual. It (literally) involves a change of air, which helps to take one’s mind off obsessive thoughts and concentrate on new impulses. Patients often talk about hearing and seeing things they didn’t notice before. The speed and movement help remind them how good it can feel to be alive. 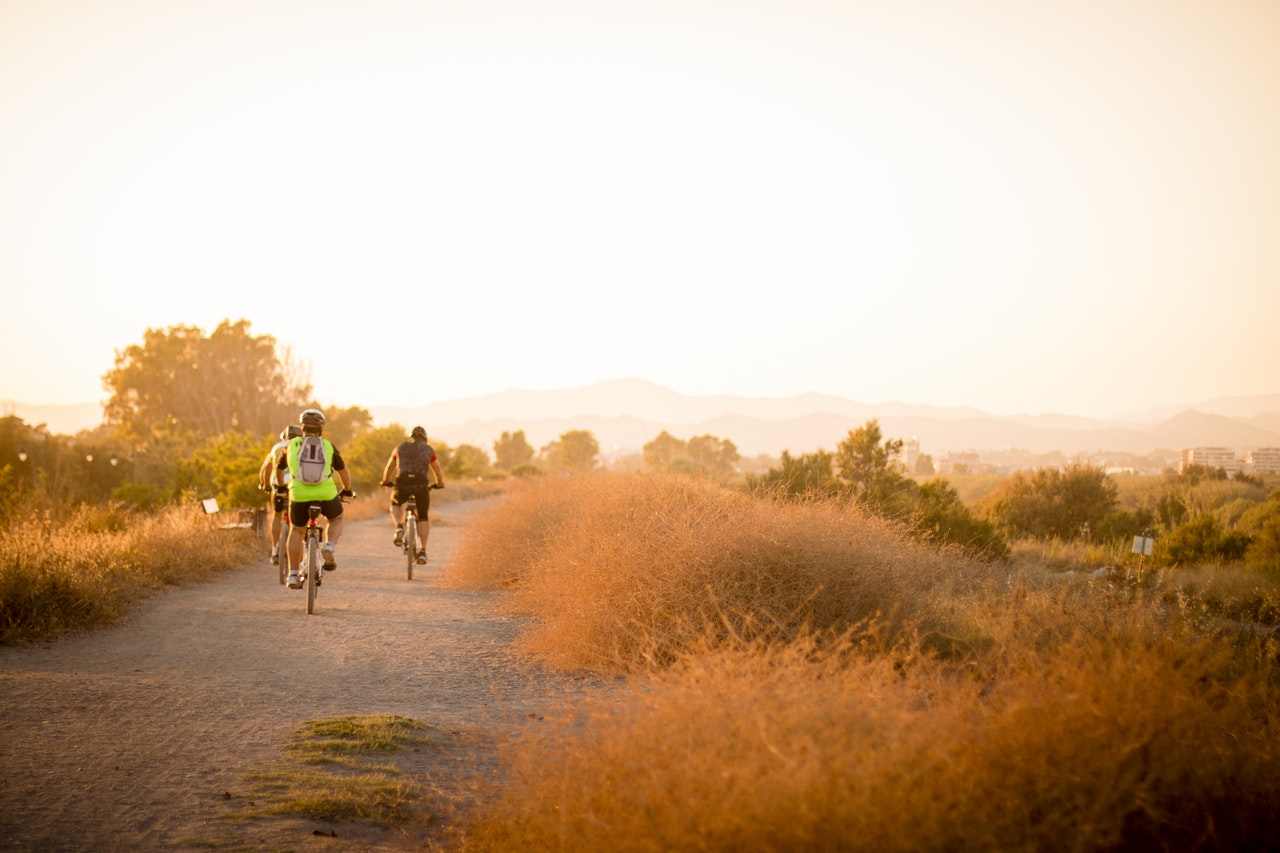 However, cycling doesn’t help just with the “current” state of mind. According to researchers, it reduces long-term anxiety levels as well. The trick is to engage in a routine-based activity. Riding a bike on a regular basis means getting more exposed, and therefore more used to the physiological symptoms of PTSD. Having to catch your breath or experiencing an increased heart rate isn’t so scary anymore.

The positive effects of cycling have been acknowledged by veterans who have decided to spread the word and promote awareness of both the severity of PTSD and the benefits of cycling. Organizations like Pedal Against PTSD have engaged in research and fundraising to help people get back on track.

Care for a Bike That Flies?

One Hour of Sleep ‘Fore I Reach the Peak: A Story of a Smiling Record-Breaker