Fancy starting the new year in a fitter, healthier style? Whether you want to get in shape or simply take on a new challenge in the new year, here are five of the best triathlons for beginners.

What is a triathlon anyway?

Before we jump head first into the best triathlons for beginners, perhaps, if you are reading this article, you may have heard the term “triathlon” but may not know exactly what it is, or what the differences are. Not all triathlons are the same.

A triathlon consists of a race of three disciplines, a swim, a run, and a bike. The competitor that finishes with the best overall time wins. That bit you probably know, but what you may not understand is that triathlons exist in four different lengths:

The full distance is what you see experienced triathletes do in the Ironman Series, but no one expects first timers to be an “Iron” anything in the beginning. As with any endurance activity, do yourself a favour and start out small before building your way up. You’ll gain fitness and confidence along the way.

Some events also offer the option of a relay team, so get ready to get your office mates on board. It’s a great team-building activity that will also motivate you to stay on track. Flat courses maybe the exception and not the rule, so read the course details carefully.

If you aren’t sure where to start training-wise, there are plenty of training plans and apps available online. Or work each sport separately, focusing on your weakest link. And here’s a tip, many triathlons are won and lost in the transition zones. Don’t get caught out, practice changing your swim gear for cycling and then your running shoes before race day.

Now on to our hand-picked triathlons for beginners.

Set against the backdrop of one of the UK’s most exquisite country houses, the Blenheim Palace Triathlon has inspiration in spades as you race around the course. You know it’s a good event because it sells out extremely quickly, so if you want to get involved you need to be quick off the mark.

What makes it a human race are the beginner-friendly sprint triathlon distance options you can choose from, especially if it’s your first triathlon, so you don’t have to go headfirst into the full traditional triathlon distance. Pick from Super Sprint, Sprint and Sprint Relay. With each entry, you also get a free pass to explore the palace afterwards, which is a real treat. 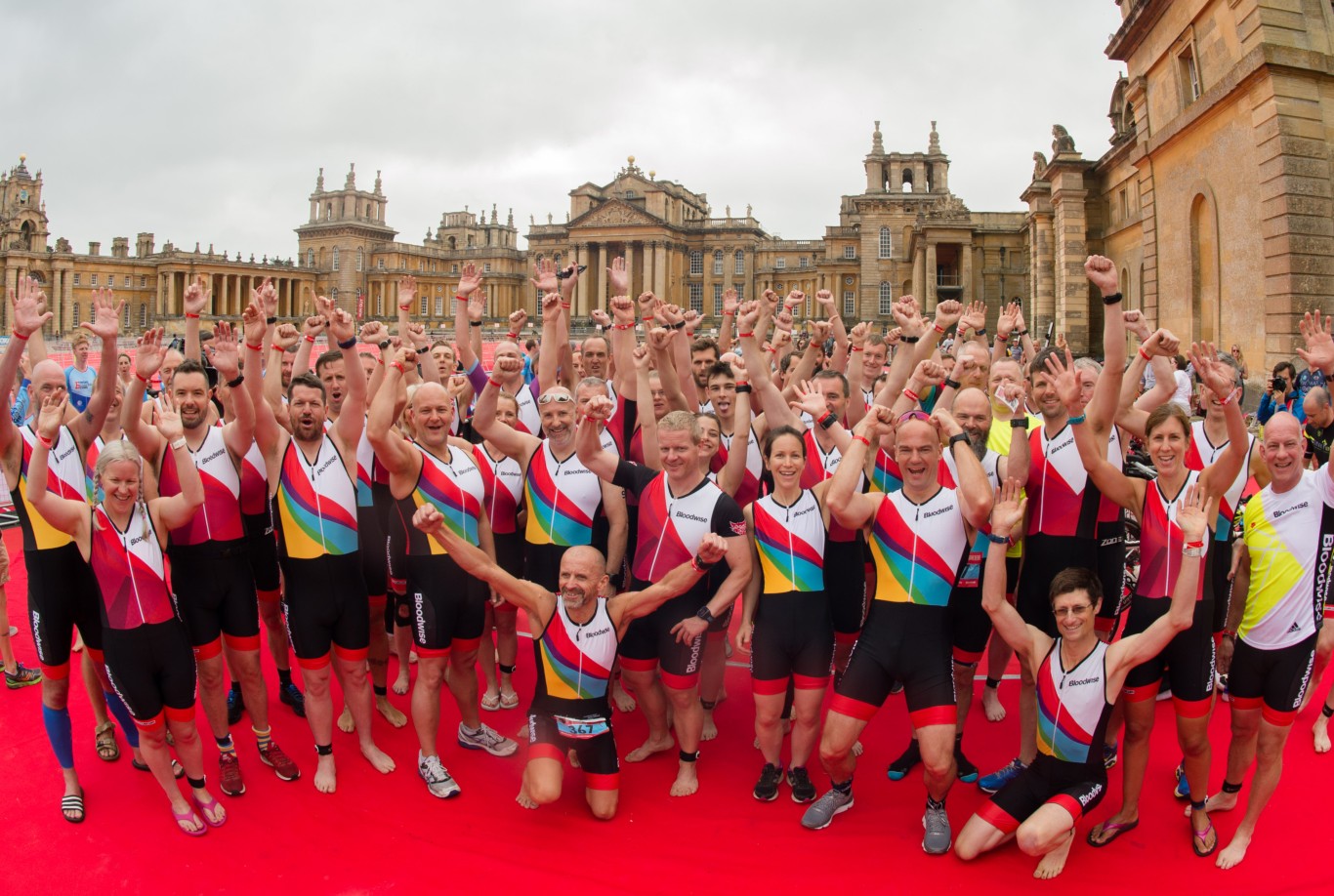 Another one having one of the most exceptional historic locations in the UK as its setting, the Castle Howard Triathlon in Yorkshire takes you on a tour around the grounds of the magnificent property that has been the home of the Carlisle branch of the Howard family for over 300 years.

Located on the southern border of the North York Moors, it is superbly scenic and, given the race’s summertime date, the calm waters of the Great Lake are surprisingly balmy for the swim start, but you’ll still need a wetsuit and swim cap, of course. The well-attended event has been described as a ‘must-do’ race, last but not least for its motivating sprint finish to the main doors of the house.

If you aren’t quite ready to cross the finish line after three different sports, you can start with a duathlon (run, cycle) only. Or if swimming is your thing, you might prefer the aquathlon (swim, run, swim). Choose a distance from starter to elite for everything from the sprint distance race to mixed team relay. There is something for everyone, and if you register early, you can save 20%. 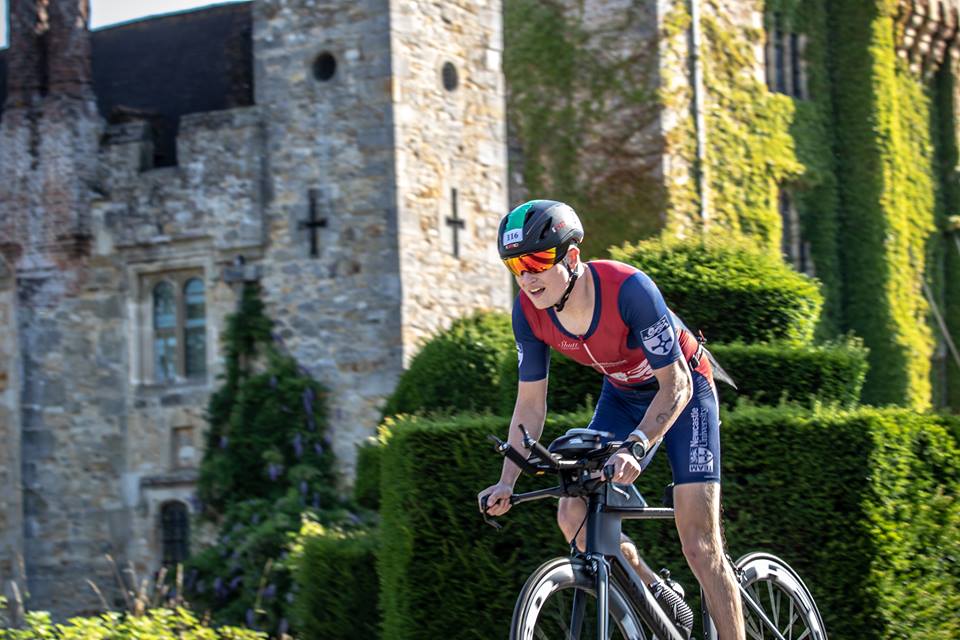 Swim around the mountains and cycle to the heart of the Snowdonia National Park on this challenging but awe-inspiring triathlon in Wales. Not for the faint-hearted, the motto of this event is ‘Always Aim High’, which gives you an idea of what you’re in for. That said, you will be rewarded with the kind of buzz and location that is pretty much guaranteed to get you hooked on triathlons for life.

If all goes well in 2022, this well-known triathlon event will finally properly celebrate it’s 10-year anniversary. If regular distances aren’t your cup of tea, sign up to punish yourself by doing a triathlon two days in a row.

No one ever thought that anything with the term ‘ironman’ in the title would be appropriate for beginners, but this one comes with recommendations by those who have done it. It does highlight that while it might be suitable for new triathletes, you’ll probably need a fairly high level of general fitness under your belt before you attempt it.

Superbly beautiful, you swim in a crystal lake before cycling and running through the heart of Carinthia and Klagenfurt. Each year it attracts 3,000 athletes from over 60 countries and it is located in the self-professed ‘perfect triathlon landscape’.

On the northernmost outpost of Scotland, the Shetland Tri Club hosts a series of triathlons of varying distances each year. This year their novice triathlon was at Sandwick instead of the usual Brae. Either way, the spectacular scenery attracts an intimate crowd. Distances include a 400m pool swim, a 10k bike ride, and 2.5k run, making it suitable for beginners and anyone aged 16 and over.

Romain Bardet: “I Think a World Without Earpieces Would Be a Very Good Thing.”

5 Easy Bike Crafts to Give (or Keep) This Holiday Season