Is This the First Truly Theft-Proof Bicycle?

The Yerka was created in 2015 as a project of a group of friends studying engineering in Chile. They set […]

The Yerka was created in 2015 as a project of a group of friends studying engineering in Chile. They set out to create the “unstealable” bicycle and came up with an ingenious way to turn the frame into a lock. That way, if a thief wants to steal the bike, they have to cut through it – making it unrideable and ruined.

“We wanted to use as many components of the bike as possible, so as a rider you don’t have to carry any lock whatsoever to secure your bike,” Andrés Roi Eggers, one of the designers, told the Washington Post.

The lower tube of the frame consists of two arms that can be opened up. The owner then wraps the bike around a pole or something secure. The bike gets locked by using the seat post to connect the arms. The whole process should only take around 15 seconds, according to the designers.

“They are very fresh on to the market, but we’ve sold quite a few and the customers say they are wonderful to ride, bar a few small details,” bike shop manager Razak Steinbrich of Fahrrad-Café St Pauli told the Guardian. “On the locking system, people are 50-50. Some find it easier to manage than others.” 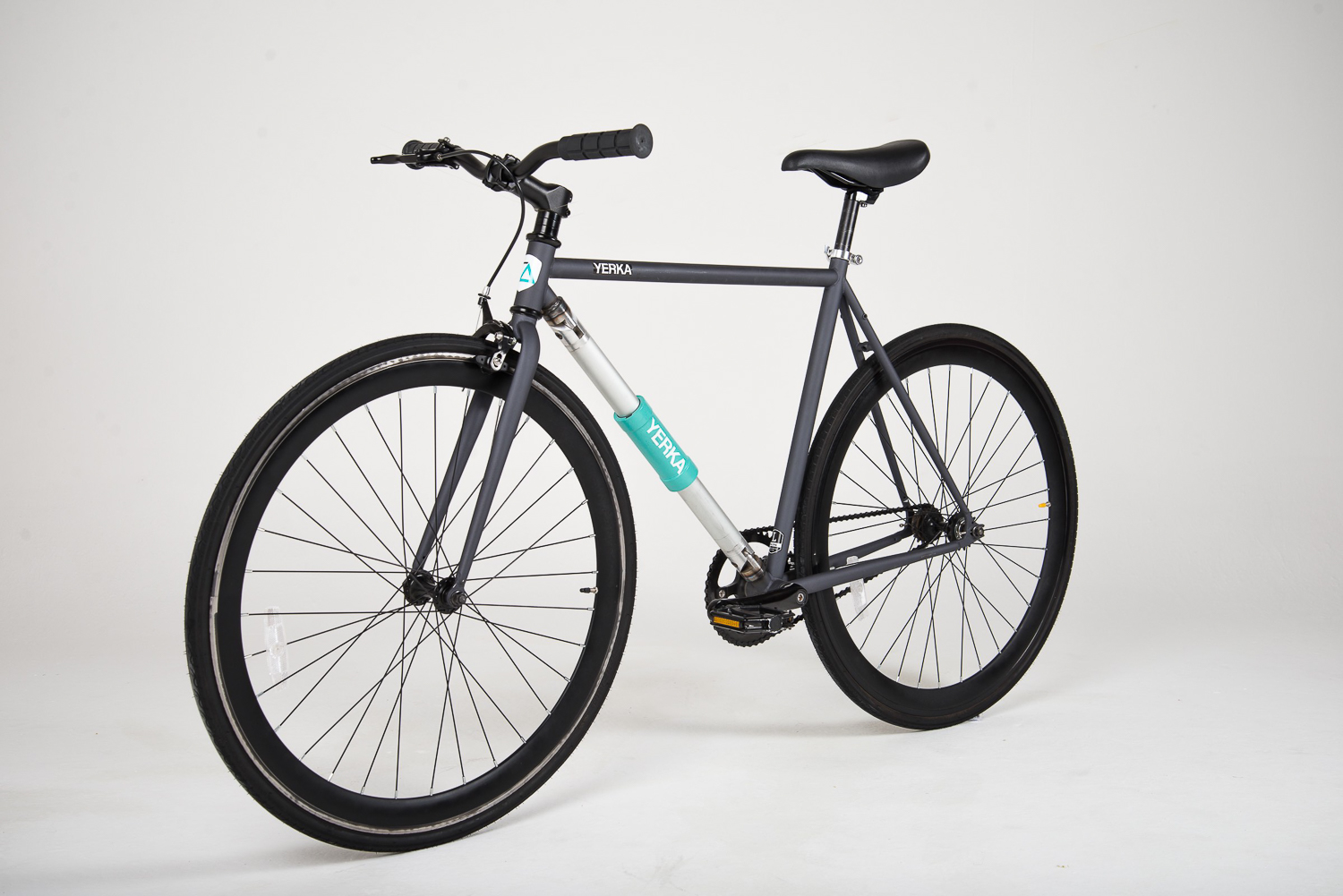 So, is this the definite answer to bike theft, or will thieves find a way around it, nonetheless? Time will tell on that one, but it’s definitely easier for criminals to cut the cable lock on a bike parked next to the Yerka. €649 for one seems like a good deal, doesn’t it?

How to Make Your Lunch Healthier Step by Step