Endurance athlete Sean Conway is a living proof that there’s no right time to stop or a finite number of attempts when trying to achieve a dream. On Friday May 11, 2018, he arrived in the Russian city of Ufa, breaking the world record for the fastest unsupported ride across Europe by nine hours. The previous record was set by Jonas Deichmann last year and Conway’s new world top time now reads 24 days, 18 hours, and 38 minutes.

Of course, such an impressive feat would be impossible to do without a few sacrifices along the way. As Conway stated just hours after finishing the grueling 3,980-mile (6,405km) journey in an Instagram post, the whole adventure cost him 6 years and 60,000 miles of training rides and preparations and three failed attempts. According to his rough estimates for the record-setting ride, he also burned 125,000 kcal, did 2 million pedal strokes, experienced one pulled muscle and three punctures, had only one set of clothes, saw two dead wolves, 9 countries, slept 19 times out of 24 days, and took five showers. Sadly, there’s no information available on when, in the course of those six years, he started to grow his majestic copper beard.

The previous failed attempt last year was Conway’s lowest point – he managed to cover 800 miles in just four days before sustaining an injury in the Pyrenees, which forced him to cut his ride short.

“I admit, I got things wrong on my last attempt of this record. My self-esteem was really low at the end of last summer when I had to withdraw from my last attempt but I picked myself up and thought long and hard about whether I should give this another go – what if I didn’t succeed again?” But the passion for pushing his own limits wouldn’t let go. 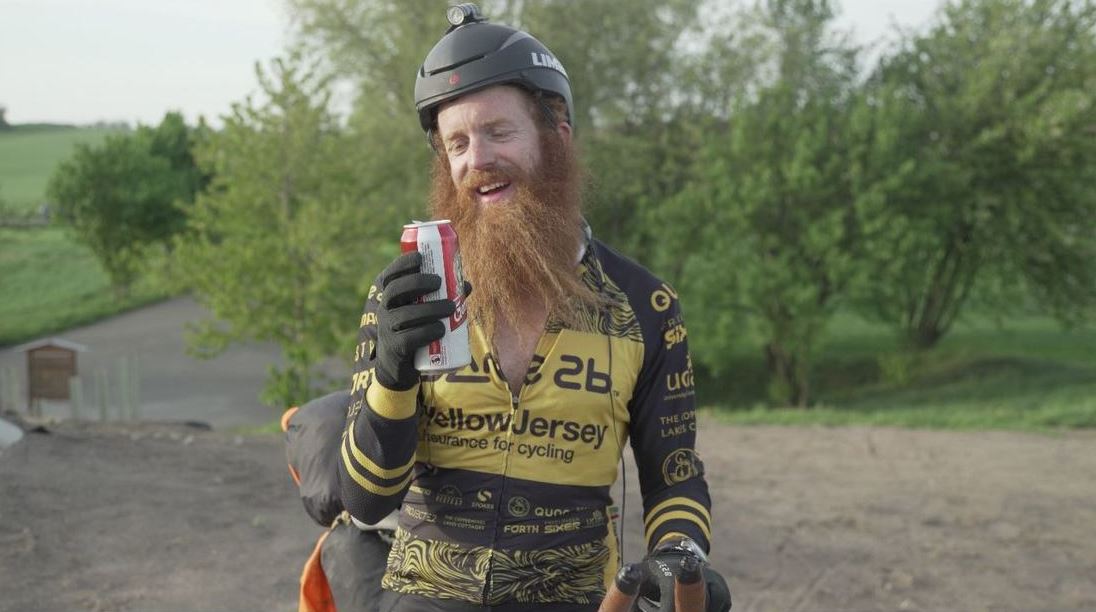 “It was a big decision to come back and give this record another go,” said Conway.

“I think too often people feel that if they don’t succeed with something then they have to give up. We are so used to hearing about success stories, what is often missed off is how many attempts they took to get there in the first place.” 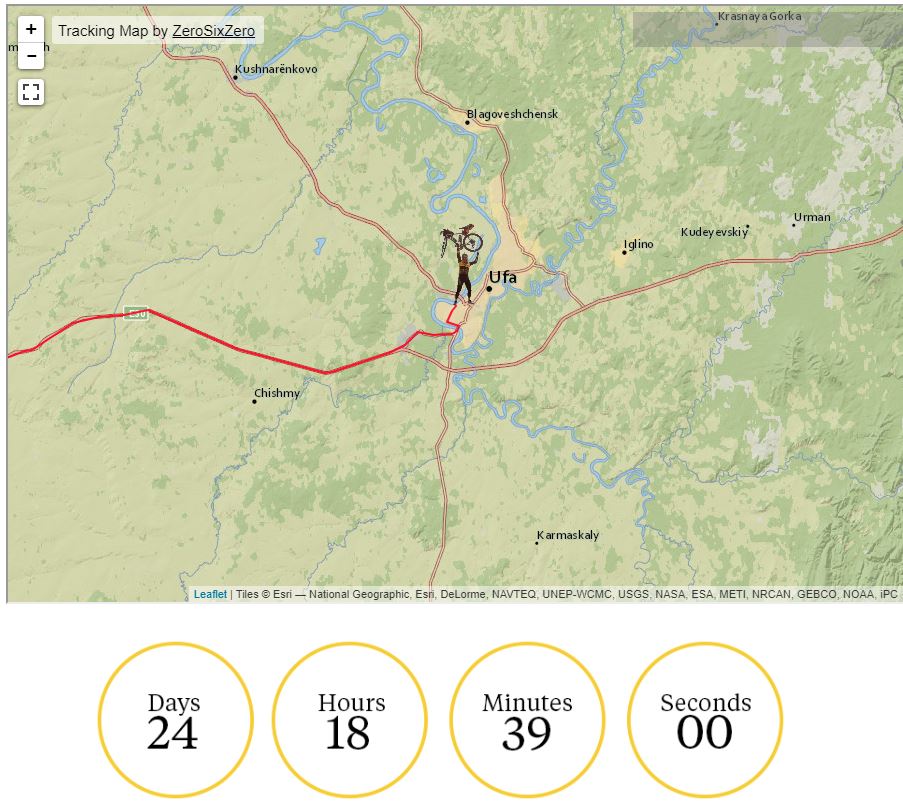 No wonder that Conway afterwards claimed that passing this particular road mark in the Pyrenees was the most intense emotional moment of the whole journey. Starting the ride in Cabo da Roca on the west coast of Portugal, he managed to cycle through Spain, France, Switzerland, Germany Czech Republic, Poland, Ukraine, and Russia and the GPS tracking of the whole adventure can be found here.

“Life is not all about winning and breaking records, it’s about giving things the very best shot that you can, and be confident that you could not have done any more.” We say amen to that.