The last full edition of the Peace Race took place in 2006. Since then, it lives only as a three-day race for under 23’s, held in May in the Czech Republic. Back in the day, however, it was the closest thing to the Tour de France the Eastern Bloc ever had. The annual race started as a double edition between Warsaw-Prague and Prague-Warsaw in 1948. It was known as the Friedensfahrt in Germany, as Závod míru in Czechoslovakia, and Wyścig Pokoj in Poland.

It was, much like the Tour, sponsored by the news media: the official Communist Party newspapers in this case – Czechoslovakia’s Rudé právo, East Germany’s Neues Deutschland and Poland’s Trybuna Ludu. Unlike its Western counterpart, the Peace Race was strictly for amateur sportsmen only. You could, however, still see teams from all over the world.

10 Iconic Photographs from the History of Le Tour de France

The 1968 edition, which was captured in a number of photographs you can see below, was planned along the route Berlin – Prague – Warsaw. A distance totalling 2,352km was spread over 16 stages. Only 67 of the 108 riders made it to the finish line. German rider Axel Peschel took the win with a time of 57 hours and 45 seconds. Karel Vávra from Czechoslovakia was second, and Magiera from Poland took third. The unpopular fourth place went to Saidkhuzhin from the Soviet Union.

“I was worse, so I lost,” was the only comment the journalists got from the novice Karel Vávra – despite countless attempts, mind you. Everything really was different back then, wasn’t it? 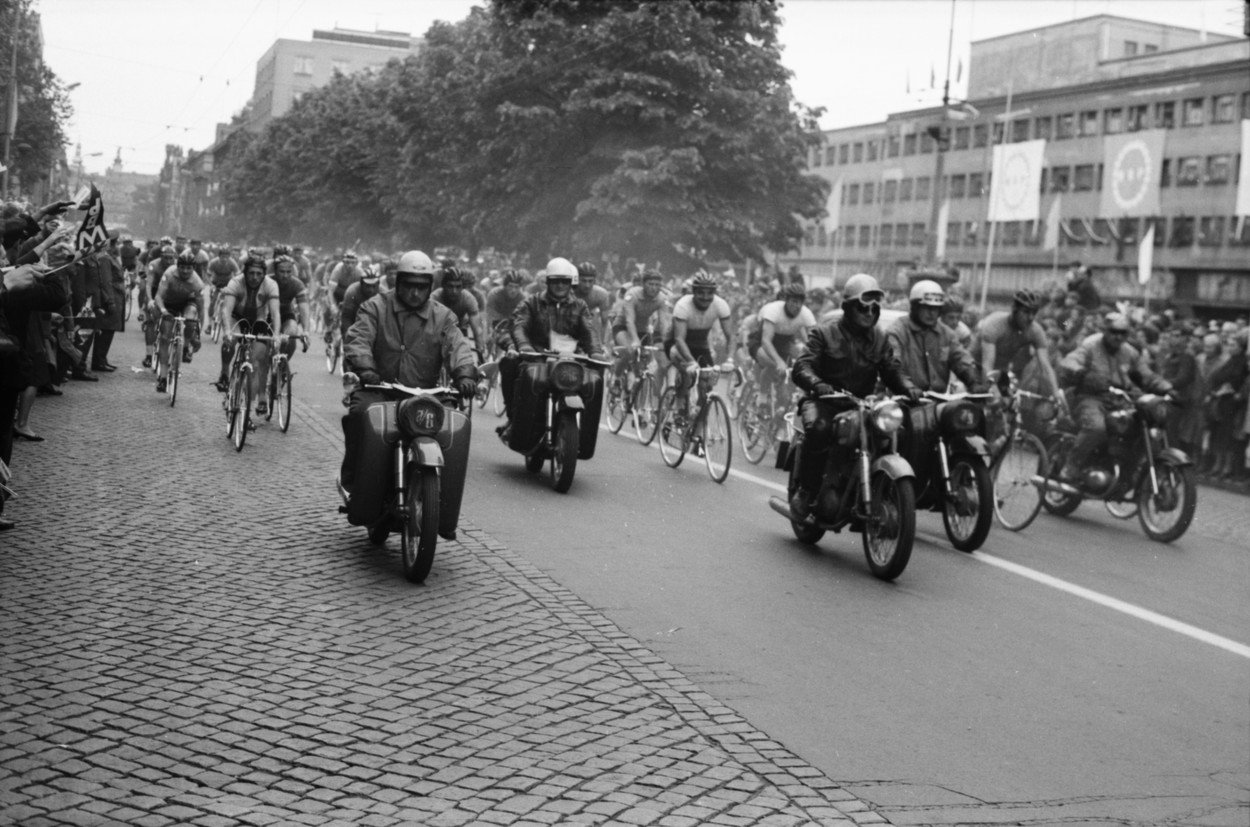 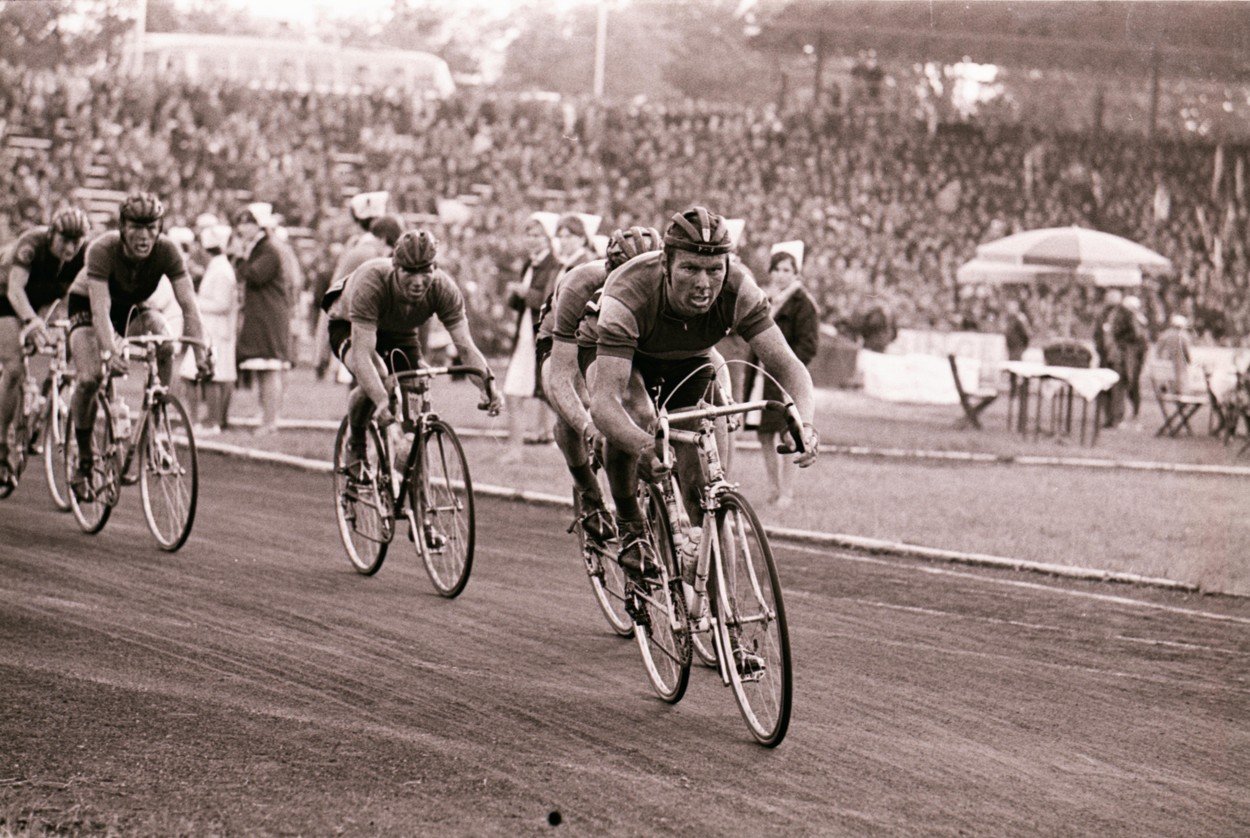 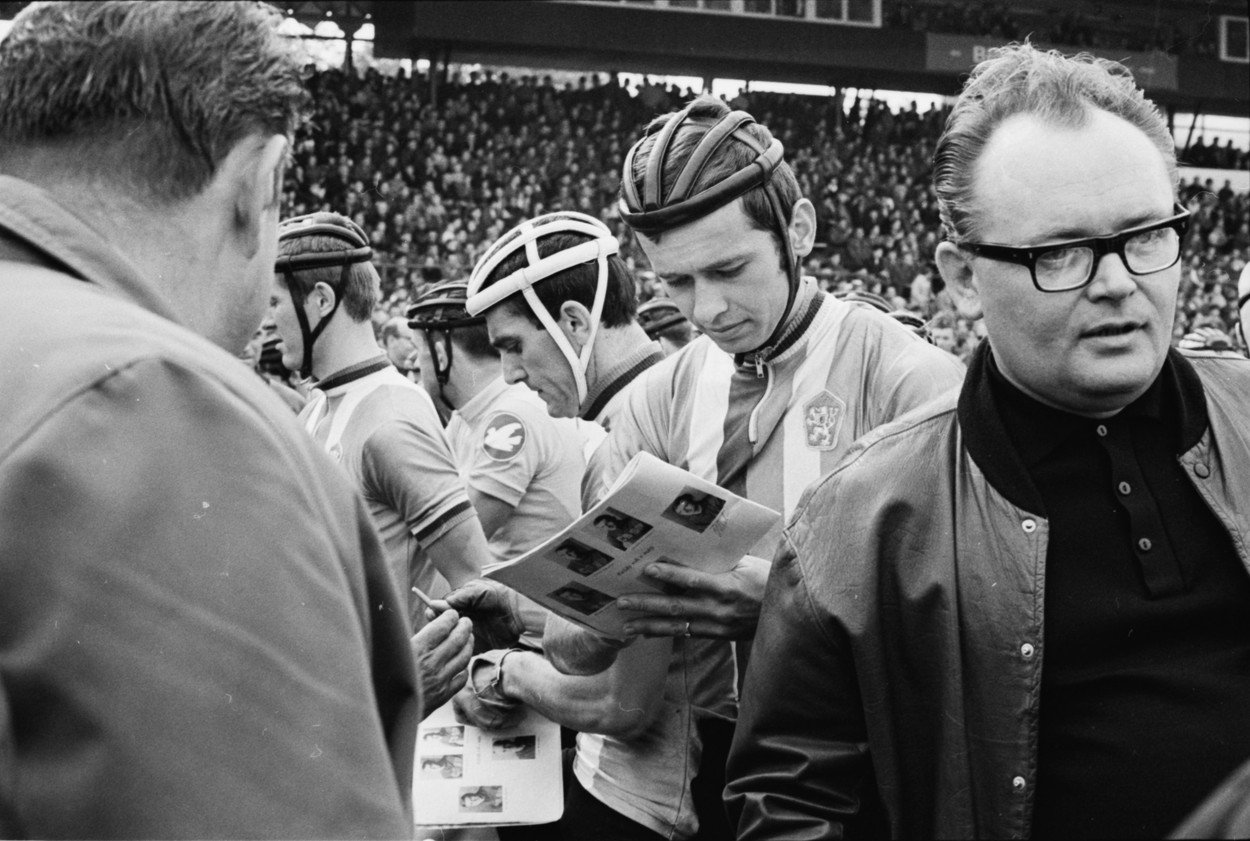 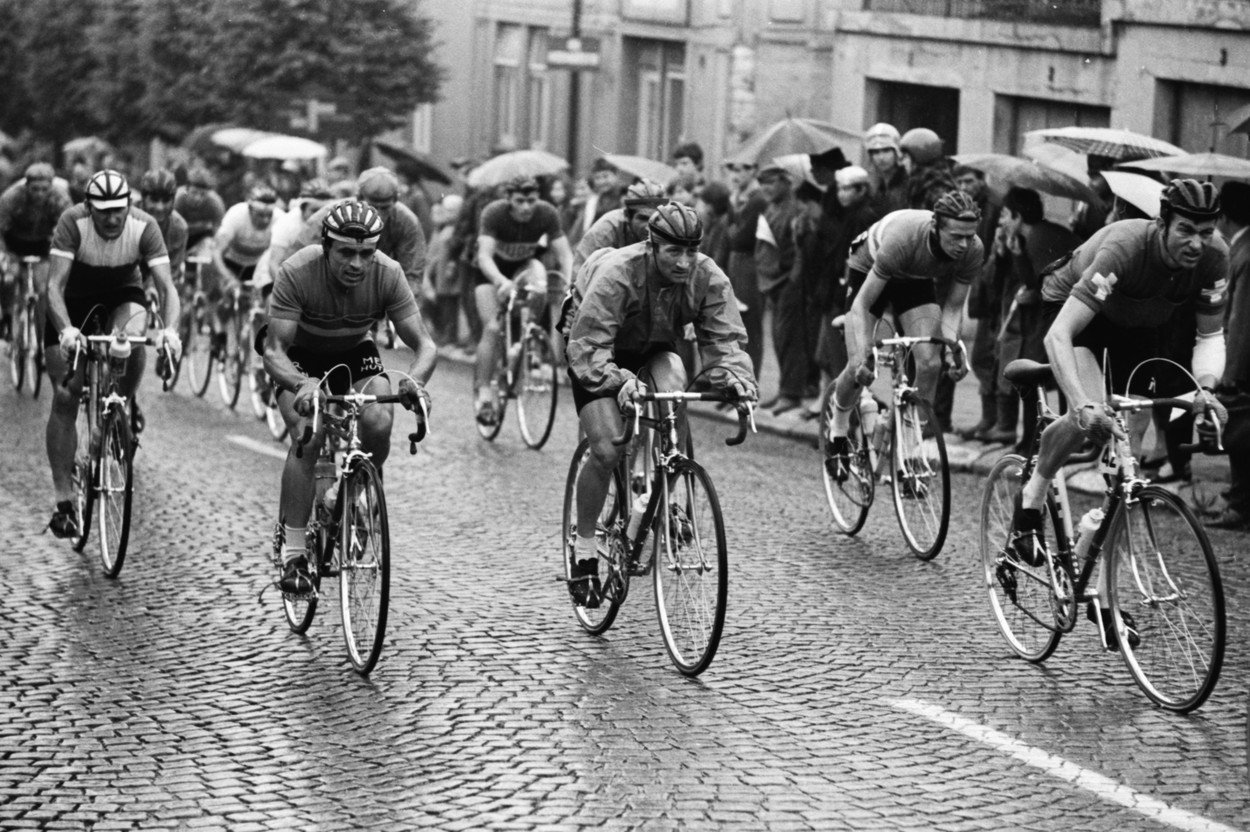 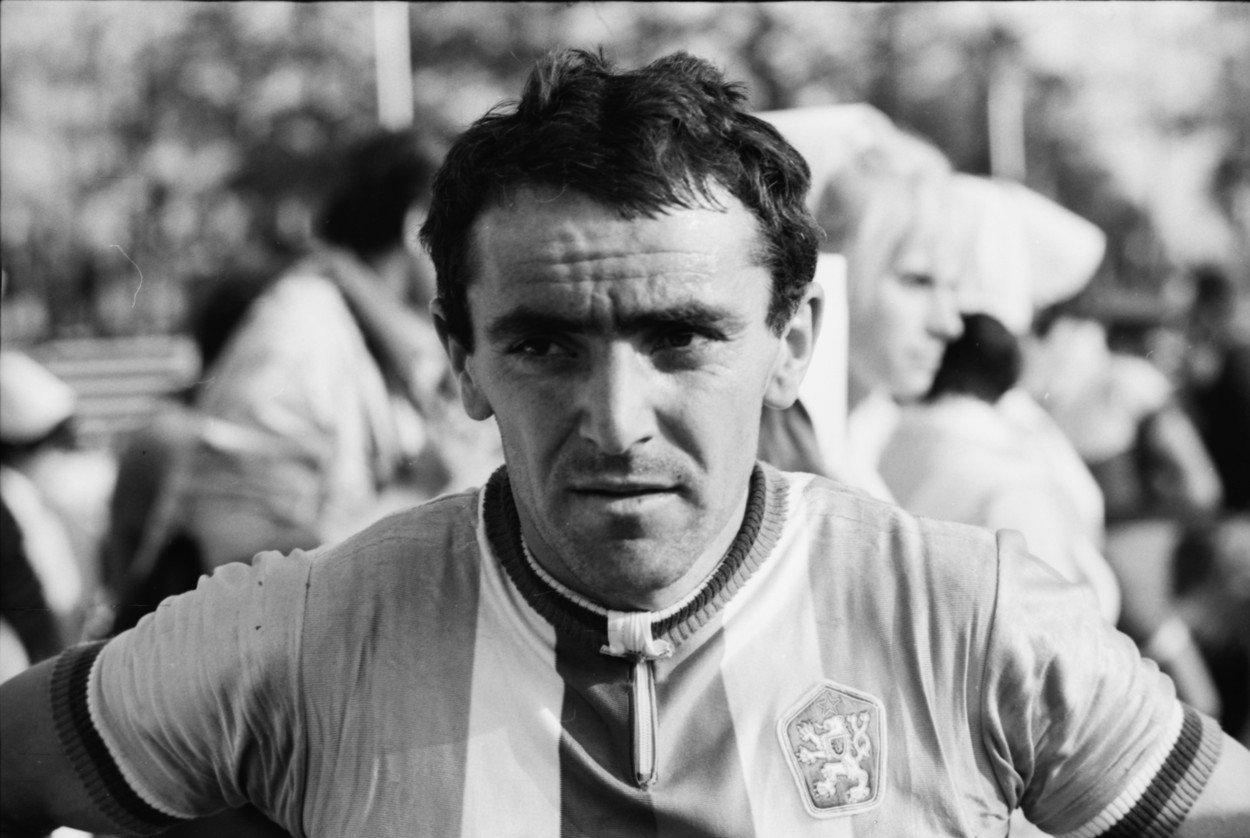 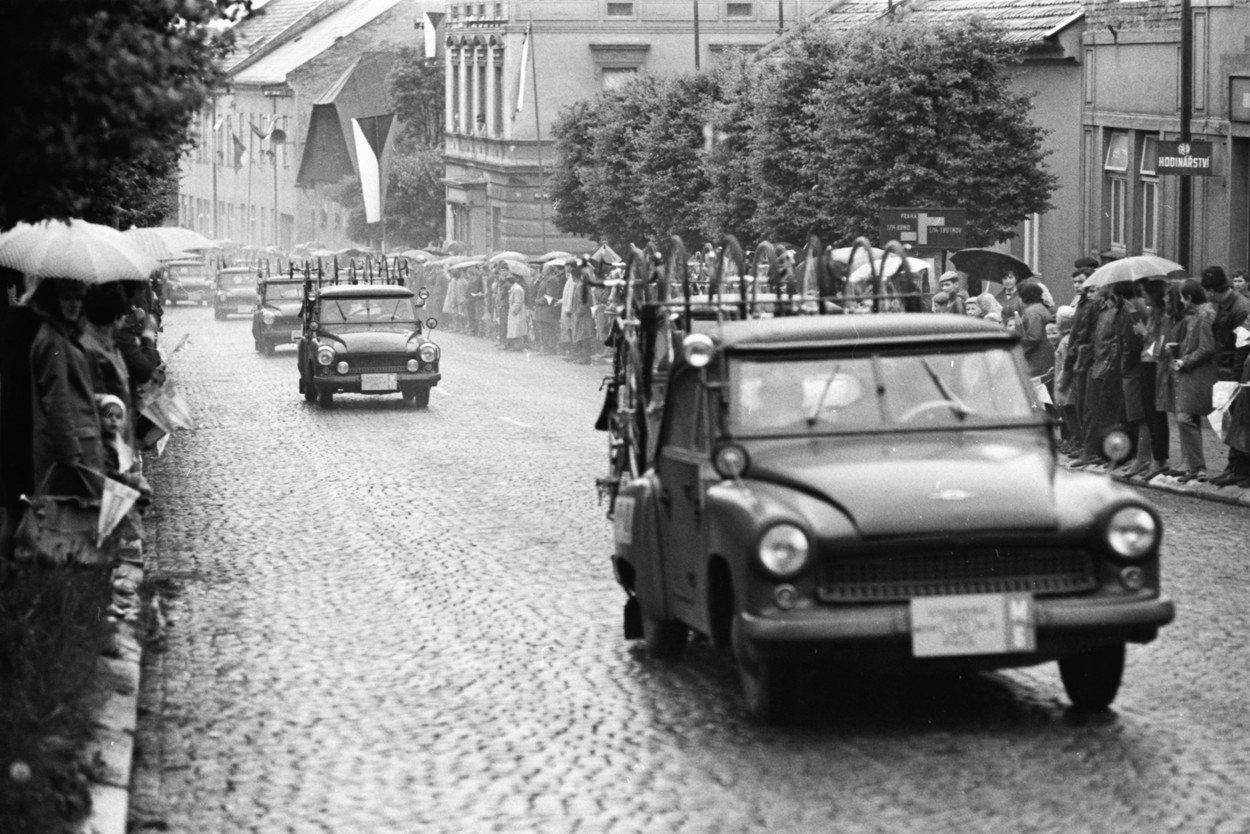 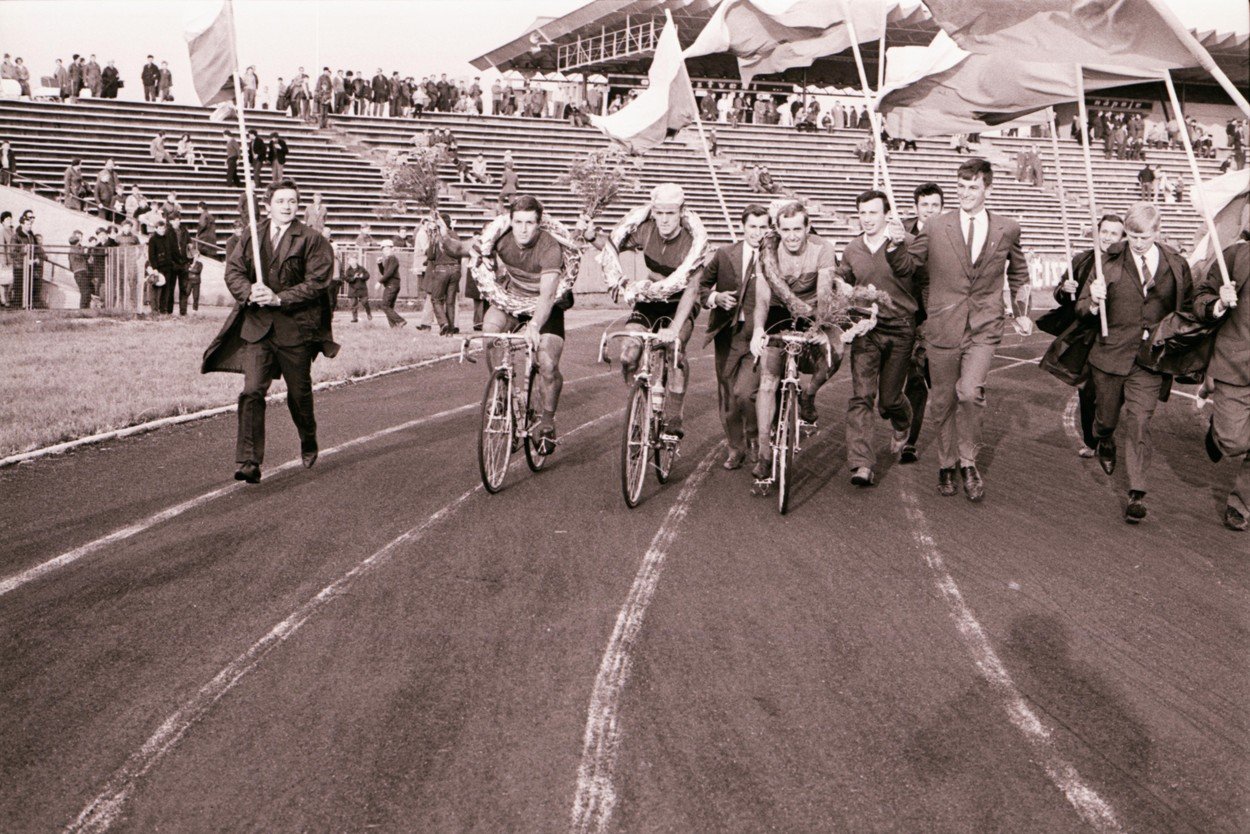 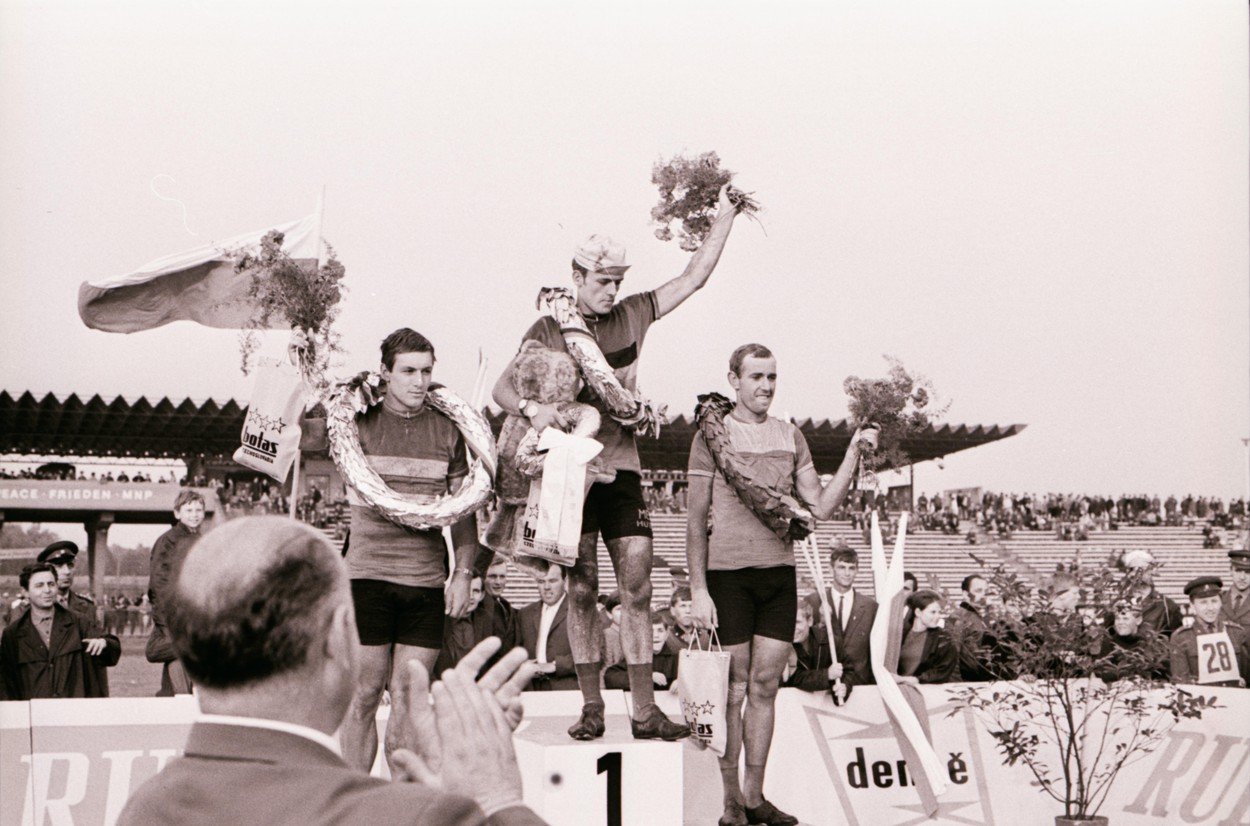 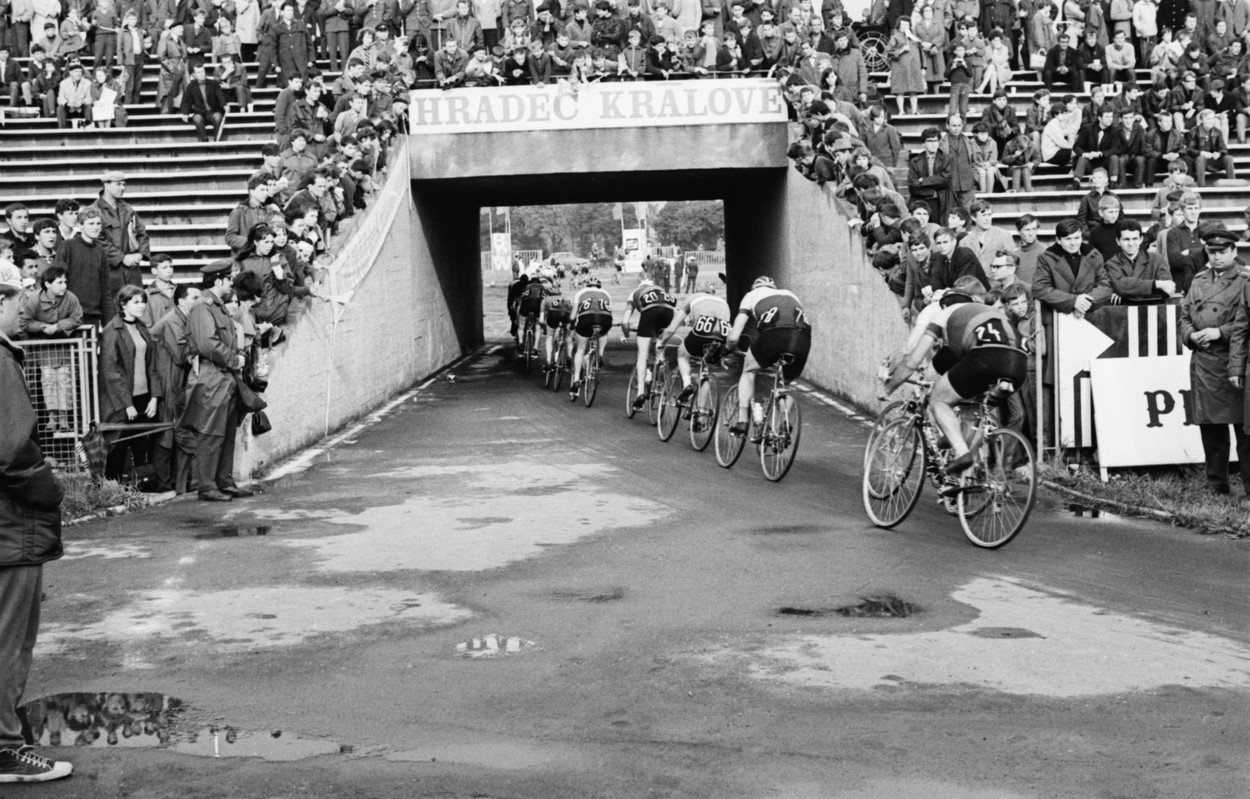 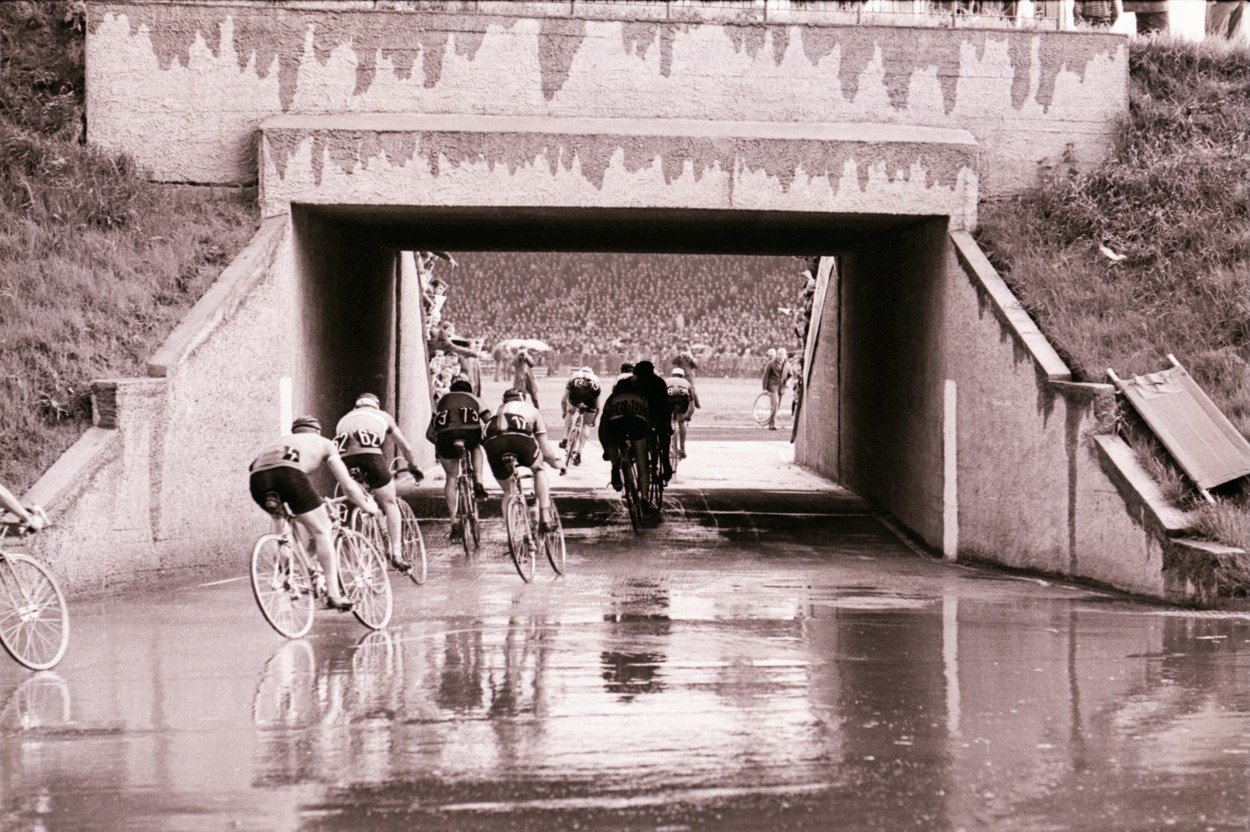 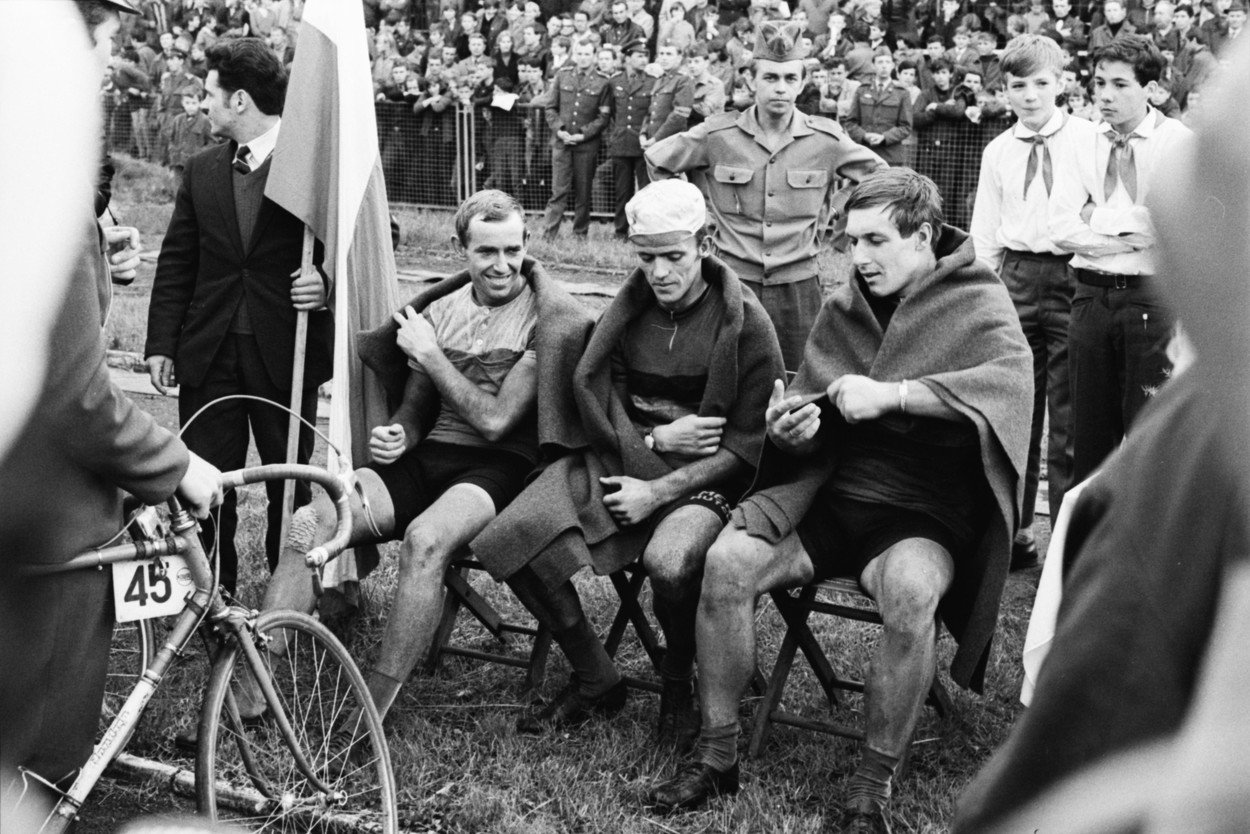