A new study contradicts the findings of the previous ones, claiming cycling actually does not affect men’s sexual health. Researchers from the University of California gathered responses from more than 5,000 respondents from all over the world. The 274 cyclists among the respondents were divided into two groups by the scientists, depending on the intensity of their riding. 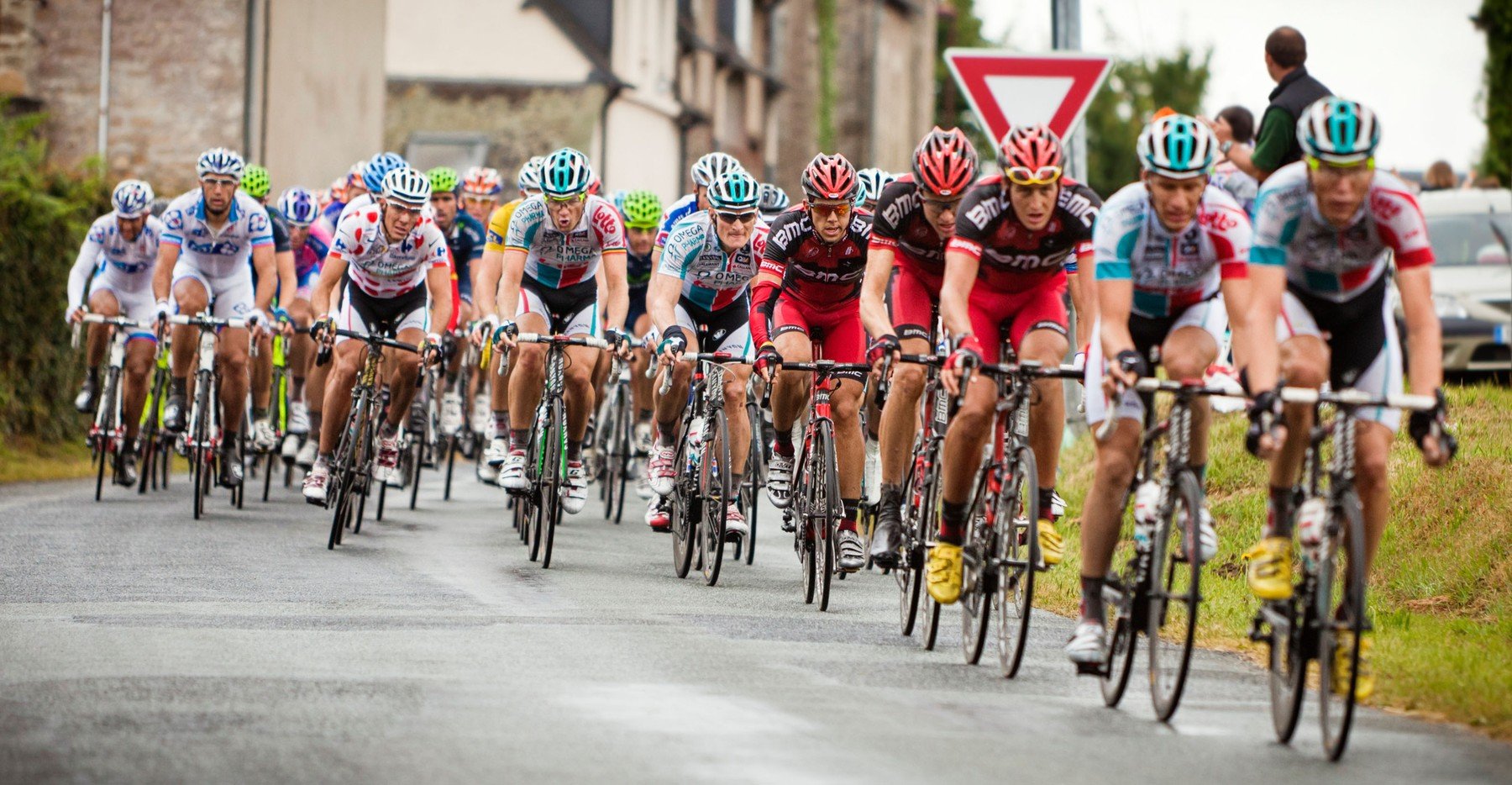 All respondents were asked a series of questions about their sexual health, prostate problems, saddle sores, and so on. After comparing the results to those of other athletes like swimmers and runners, it was discovered that there were no significant differences between the sports with regard to the effects on sexual health.

However, cyclists did have statistically higher odds of urethral stricture compared to runners or swimmers. The researchers found that the position on the bike affected the probability of having any health problems. Increased time standing while cycling and a higher handlebar height were associated with lower odds of sores and numbness. “We believe the results will be encouraging for cyclists. Cycling provides tremendous cardiovascular benefits and is low impact on joints. We believe the health benefits enjoyed by cyclists who ride safely will far outweigh health risks,” lead researcher Dr Benjamin Breyer said.

Try cooking, they said. It will be fun, they said

The world champ opened his account early this season with a stunning win of the Tour Down Under prelude.

🏁 WHAT A FINISH!!! Victory in the @peopleschoiceAU Classic for @petosagan!! Did we mention he was relaxed earlier? The world champ is back in town!! #TDU #peopleschoiceAUclassic pic.twitter.com/AoPo6Q9dWk Should You Do a Detox or Juice Cleanse? Holy Sagan! The Champ’s Firstborn Is to Be Baptised by Pope Francis