For Team Sky, the short and mountainous stage was all about neutralising attacks. But Lopez managed to get away with Contador anyway and the Astana pro even managed to drop the Spaniard in the final five kilometres. He then passed the earlier attacker Adam Yates to take his second Grand Tour stage win and become a competitor for the GC as well.

Meanwhile, Team Sky set a vicious pace to neutralise Nibali’s attack and get in front of Contador as well. Then it was Froome’s time to shine when he matched Wilco Kelderman’s move and finished fifth on the stage. He thus extended his overall lead by yet another few seconds.

“We were concentrating on Nibali, he is second in GC. If Lopez continues like this, we are going to have to respond to his attacks as well. Today, though, it was Nibali,” Froome explained. “I’m not surprised by Lopez and how strong he’s been. He’s been extremely consistent over the last mountain stages. He’s ridden a fantastic race.”

Alberto Contador admitted it was risky to attack but he didn’t have any regrets about the decision: “I wanted to be brave and see what would happen behind me, but Sky has a very powerful group and it was complicated.”

Will Froome manage to hold off all the competitors? What do you think?

That’s the way to celebrate!

Yetti of the Netherlands

My roomie was wondering during todays stage what kind of special dangerous 'wild roosters' we have here in the Netherlands. 🐓😁 pic.twitter.com/Aredi64hiA

Seven banned drugs in a single doping test. The distressing results of Kayle LeoGrande (40) after his win at Dana Point Grand Prix of Cycling in Dana Point, California have earned him an eight-year ban. The amateur tested positive for ibutamoren, raloxifene, ostarine, GW1516 sulfone, RAD140, LGD4033, and andarine. 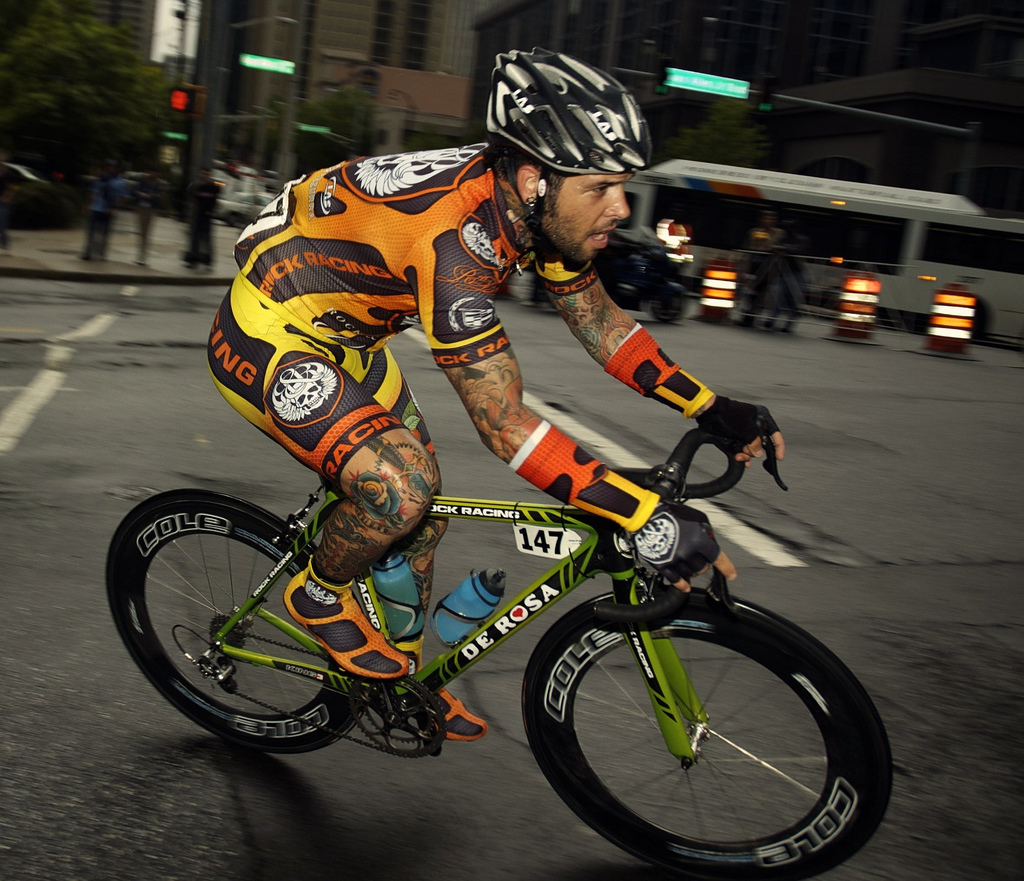 This was the second time LeoGrande was caught using banned substances. It was EPO the first time, back when he was a pro at Rock Racing between 2007 and 2008. We sincerely hope this is just one man’s failure and not a sign of how much doping is used at the amateur level of cycling.

Froome in need of cuddling

ŠKODA’s there for you, Chris!