At the peak of her career, Pezzo was something like a pizza – she came from Italy, she was about to be pretty well known, and everybody loved her. In the memory of the generation raised in the late 90s’, Paola Pezzo would probably remain the most beautiful princess of the mountain biking history.

Actually, it was unusual seeing a photo of her without the signature half unzipped jersey that she wore regardless of the outside temperature or weather. Both fans and sponsors were excited to see her on the track as she was not only pretty but also successful. There’s been only one person who has gained the “Triple Crown” title of mountain biking so far and it’s her: Paola Pezzo. She won the world cup, the World championships, and Olympic gold medal. And not only once…

If you were born in Bosco Chiesanuova near Verona, which is very close to the Alps, you’d probably be destined for the winter sports. This was also the case of a young Paola who devoted herself to cross-country skiing when she was 19. Only two years later she discovered that a mountain bike could be a great alternative for summer training and very soon she realised to be exceptionally good in it. It didn’t take a long time before she started winning local races. In 1992, she became Italian champion and the next year she stole the title of the fastest female mountain biker both in the European and World Championships.

However, the continuous outstanding results made her also one of the hot favourites for the inaugural Olympic mountain biking race, which was introduced in Atlanta in 1996. Although she crashed early in the race resulting in a scraped knee, she got on the bike right away and carried on riding to catch up with the leading group. After completing roughly a third of the 33,9-km race’s total distance, she attacked the front riders and dropped them in the climbing section in such a speed the other participants fell into desperation. Pezzo kept pulling away and won the race by 1 minute and 7 seconds despite the temperature of 40°C and the troublesome 98% humidity. This made her the first female Olympic gold medalist in the history of the sport.

At the Olympic Games in Sydney in 2000, she experienced dramatic moments when colliding with two-time defending world champion Margarita Fullana from Spain but managed to stay on the bike, moved into the lead and hurried to the finished line, repeating her previous success from the United States. In 2004, she returned to the Olympic games in Athens but after some struggle, she gave up. Now in her 48, she’s got a family with two kids and is retired from professional sport but she’s still riding and sharing a good time with her first son Kevin who became a great biker too. 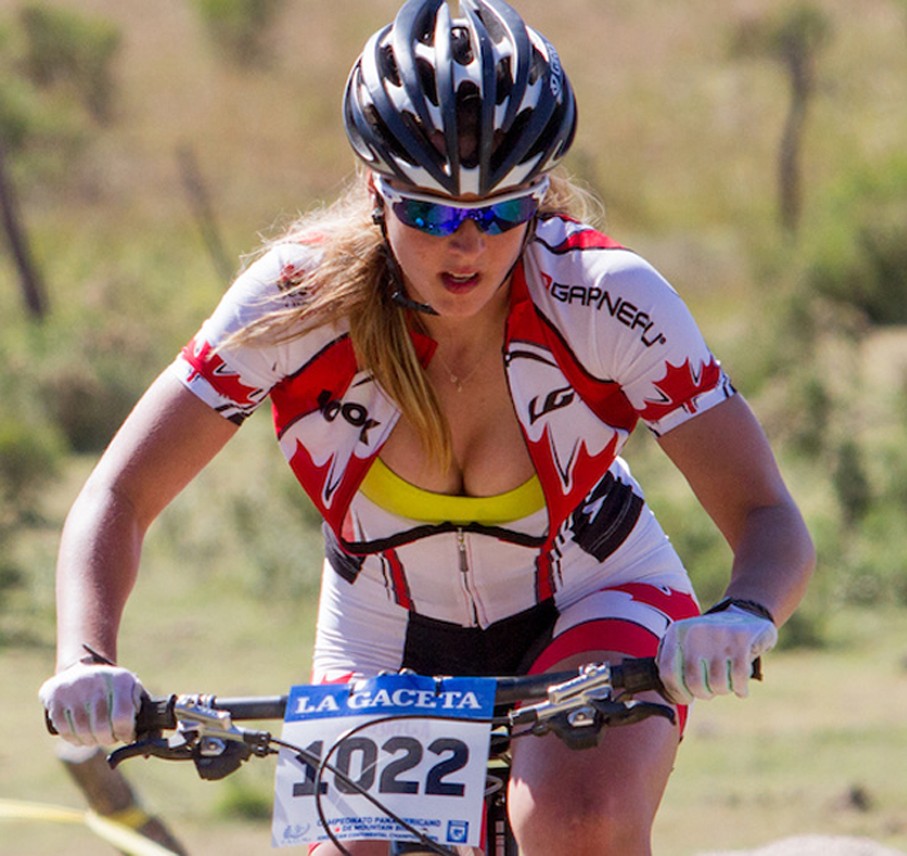 How to Get Your Bike Ready for Bikepacking