Even if you hop on two wheels, you can still help a good thing. More and more cycling events are […]

Even if you hop on two wheels, you can still help a good thing. More and more cycling events are launched every year in order to raise money for charity or increase awareness of problems of those who need our assistance. Your part of the game is to join the ride and support the less privileged with the admission fee. Actually, it’s not easy to find more information in various countries, as most of the events are organised by local volunteers who make the website only in their native language. The following five events should mainly serve as an inspiration. We suggest typing “cycling and charity” in the browser in your language, be it Polish, French, or Portugal. Let’s go and help the less happy people with our cycling.

Only in this year, the campaign managed to raise over 2 million euros. Founded in 1983, the organisation of Professor Fritz Lampert is helping children suffering from leukaemia, using a special treatment, thanks to which more kids can get over their treacherous illness. 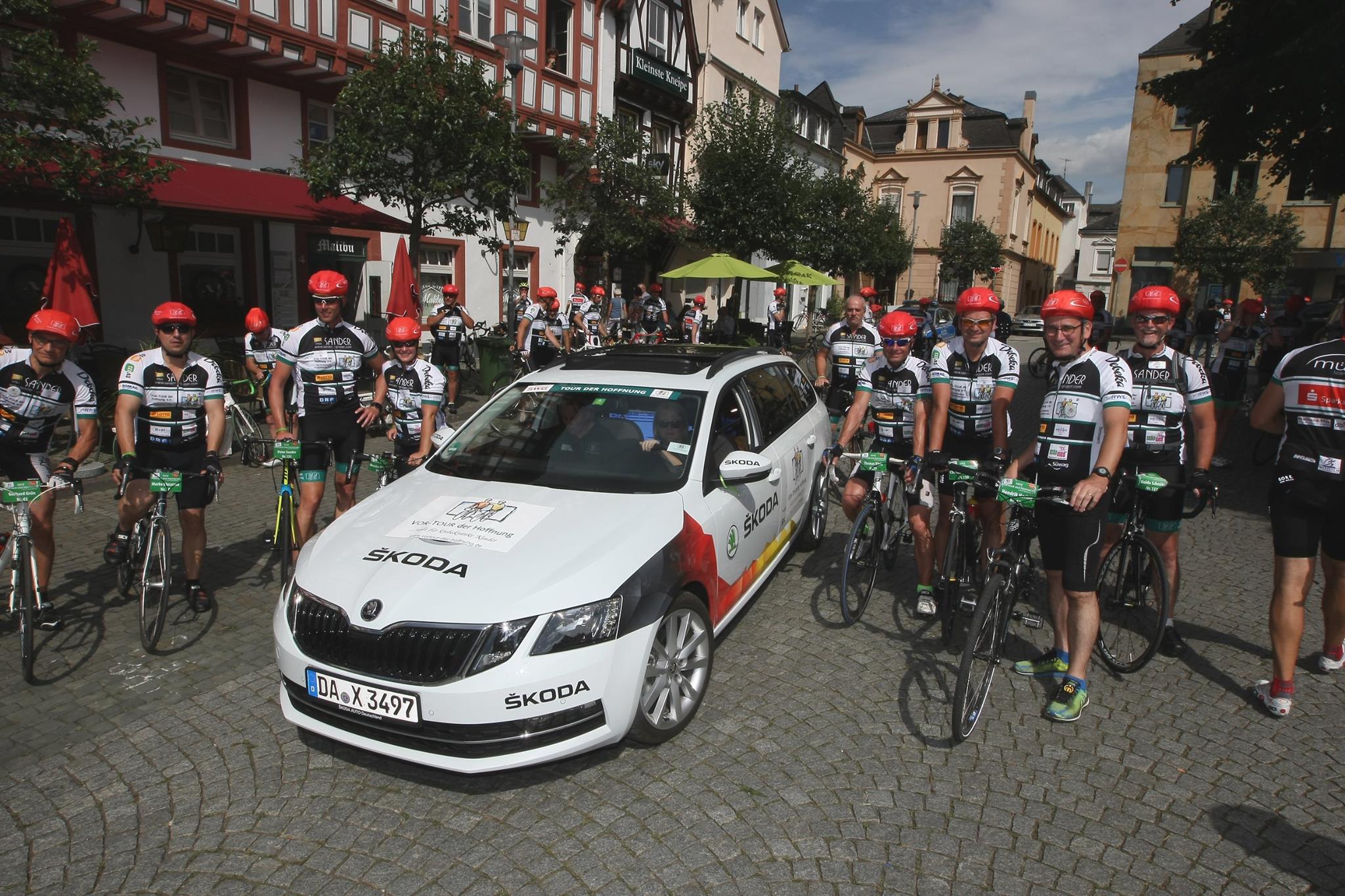 Apart from famous athletes, politics, businessmen and doctors, thousands of people take part in the annual 273km-long cycling rally, which spans four days. During the trip, participants cycle across three constituent states including Hessen, Berlin and Brandenburg. Watch out for next year’s event starting at the beginning of August.

Although there are more patients surviving the disease, more women are diagnosed every year than ever before. Every 45 minutes one woman dies of this disease. The Breast Cancer Now Foundation wants to change this. 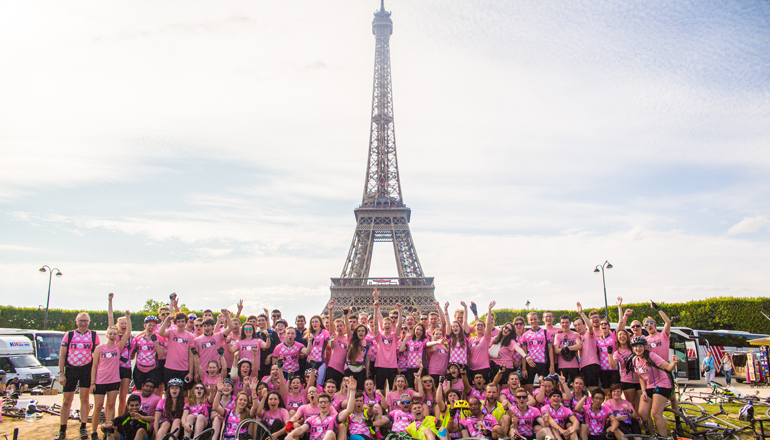 You can still get involved and apply for the ride that starts on September 13. Setting off from London, you’ll cycle for four days and cover over 480 km across the South of England and some of the most touching places of Northern France, as for example the war memorials and cemeteries of Somme, before reaching the French capital city.

GBI We Cycle for Charity

Supporting less privileged people around the world, the organisation has its local divisions in many countries; you can contact them for detailed information.

The organisation raises money for a good cause in more than 20 countries. You can choose from a wide range of events you want to join in your own country, but the main event is the annual GBI Europe Tour, which runs through several countries and attracts hundreds of participants from all over the world. Since 2008 when the first events took place in Düsseldorf, the funds raised by the community have reached almost 3 million euros. 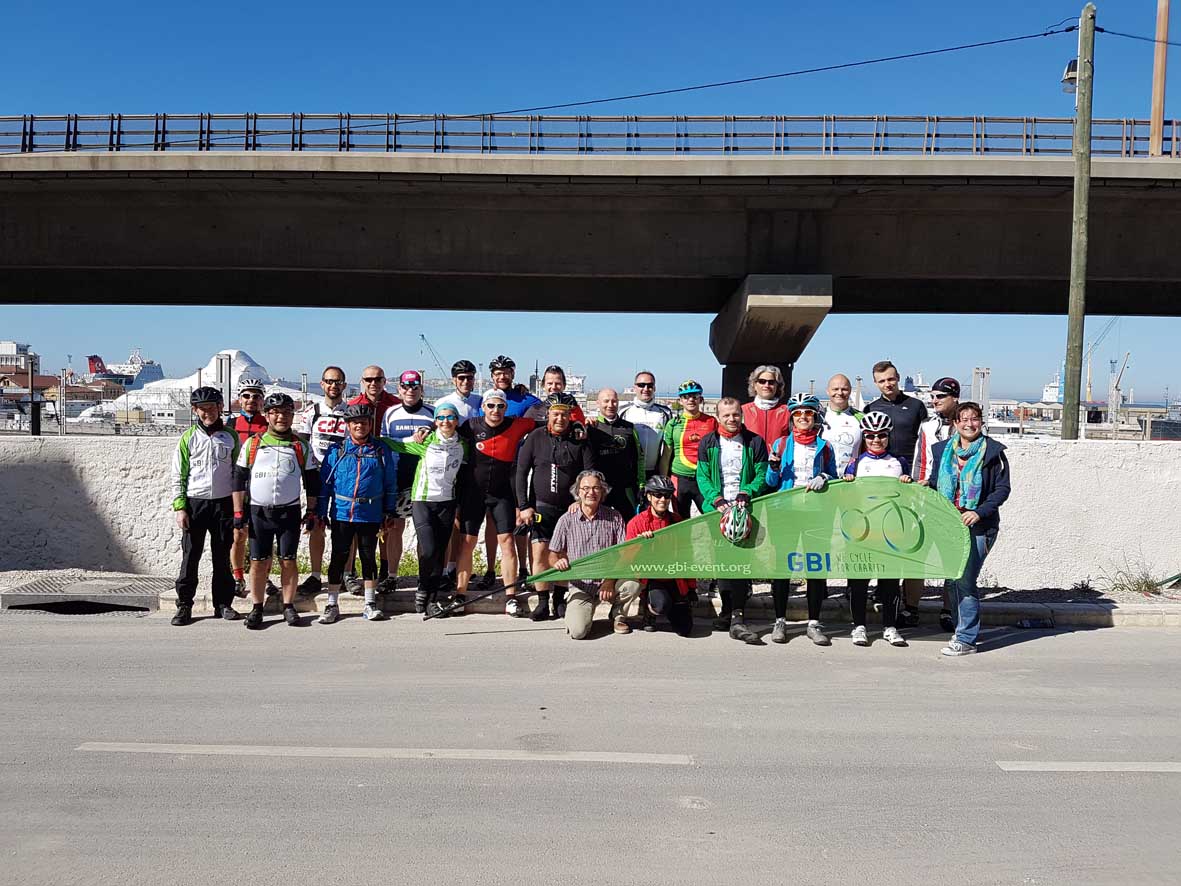 This year, you can still take part in the GBI Transalp event on September 9 – 13. Participants will take an ancient route ‘Via Claudia Augusta’ from Garmisch, Bavaria to Riva del Garda in Italy. The more ambitious cyclists can make a detour to the famous Passo dello Stelvio.

Every day you can choose from two stages of different length and degree of climbing, which differ in their difficulty levels, thus making the 5-day trip from 374 to 451 kilometres long.

The goal is to give a helping hand to abused children. Your donation will improve their lives during the therapy and will help to rebuild their lives and protect those at risk in the UK. 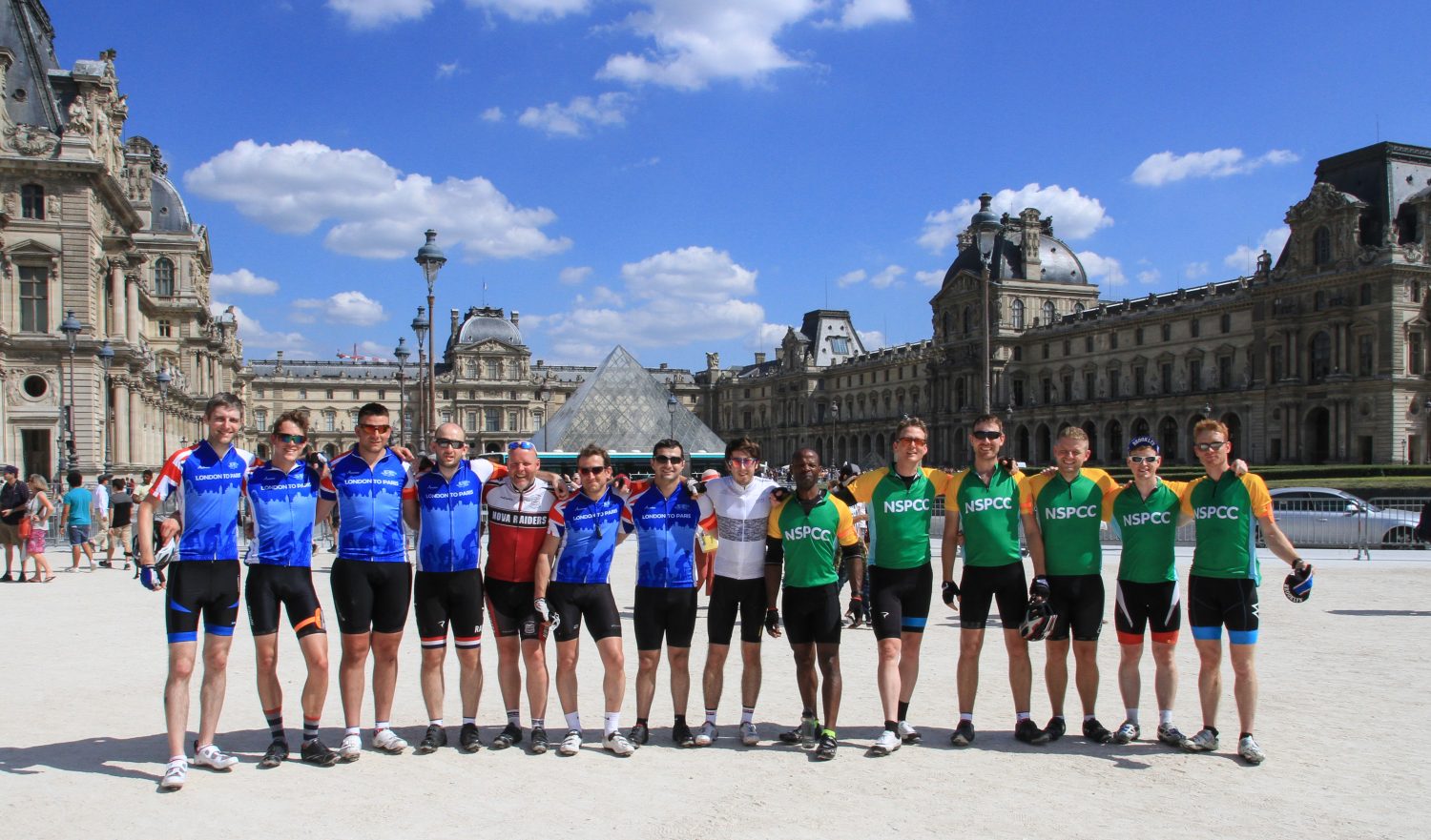 This 4-day challenge brings you to France just in time of the Grand Tour. You will cycle the 478km-long route from London to Paris not only to enjoy the beauty of the French landscape but also to get the opportunity to watch the final stages of the Tour de France on the famous Champs Elysees. Next year’s ride starts on 25 July 2018 from London. The admission is 125 pounds per person.

It raises money for organisations supporting a wide range of activities, as for example the research of Alzheimer’s disease, training of assistance dogs for the disabled, furnishing of kindergartens or improving the living conditions of refugees looking for shelter in Germany. 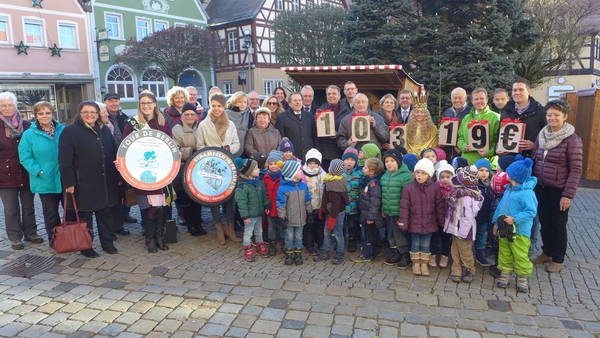 A family atmosphere, visits to breweries and local exhibitions, this is what a ride in Bavaria is all about. Instead of competitive cycling, expect socializing with neighbours during a comfortable and friendly ride. There are several guided and individual rides over the year, all of them launched by the local Bavarian organisation named Strampeln in Franken (Cycling in Franconia). There’s still a chance to enjoy the ride which sets off on September 3 from Neustadt a. d. Aisch and Dietersheim.

La Vuelta 2017: Most Important Stages Yet to Come