Sometime around college, the now 55-year-old American had set a goal for himself to cycle a million miles over the course of his lifetime. While that may sound crazy, Danny didn’t budge and he was already 783,000 miles into his ultimate quest when tragedy struck. A moment of dizziness meant he veered off the road into a ditch, where he found himself still on a bike but without any feeling in his legs. Being paralyzed on a wheelchair would mean the end of the million mile dream for most people, but not for Danny.

The Superhero: She Made It Against All Odds

After all, he was doing 200-mile rides since he was only 10 years old. He also invented the legendary Dirty Dozen, an annual post-Thanksgiving bike ride conquering 13 of Pittsburgh’s steepest hills. Coordinating it solo since 1986, Danny always made sure to pick out the weekend with the worst weather possible and not to get any permit from the city council. He is best known for winning the Race Across America in 1996 and 1999, though. Because the more time Danny spends in the saddle, the better he seems to be doing. 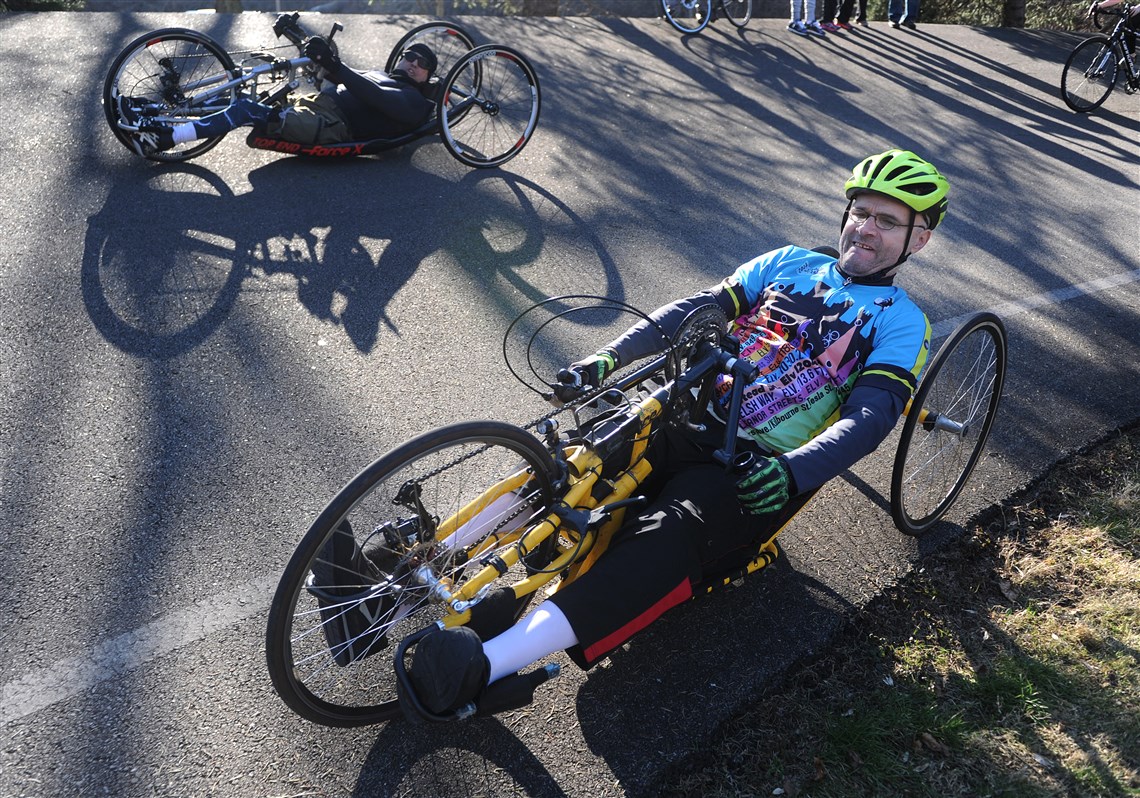 And that applies for his new handbike as well. Since abandoning his life-long dream wasn’t really an option for him, Danny exchanged his leg-powered bike for a hand-powered one and was back on the road just seven months after the accident. Owing to his unbelievable determination, he’s now confident he can achieve his goal. How exactly is that possible? You’ll find out in the video below shot by Great Big Story.

La Vuelta 2017: Most Important Stages Yet to Come