A biking job isn’t just about racing at Le Tour de France or delivering packages. According to European Cyclists’ Federation, over half a million people across the continent have a job connected to cycling. We picked the top 7 most interesting ones you should definitely know about.

Even ad agencies want to go green, so they attach small billboards to the back of bikes and hire cyclists to ride around town all day with the advertisement in tow. That naturally attracts a lot of attention because it is quite a unique situation.

Vintage Cycling Adverts: Would These Make You Buy a Bike?

The agencies sometimes hire whole convoys of cyclists which are then nearly impossible to ignore.

This job doesn’t involve riding an actual bike, but it is a dream job for anyone who loves cycling. More than 15 thousand bikes get thrown into the canals of Amsterdam every year. So the city council pays people to sail around the canals in a boat with a big crane and a claw attached to it. The lucky few have a job very similar to an arcade game. They dip the claw into the water hoping to come up with a cool bicycle. Who wouldn’t want to do that?

A crash on a motorway often leads to a massive traffic jam. And even an ambulance with the siren on often has troubles getting through. The obvious answer to this problem is a team on bicycles. Cyclists can sometimes reach the patient long before the rest of the medical team does, and possibly save lives. St. John Ambulance was the first to implement this idea and they get nothing but praise. 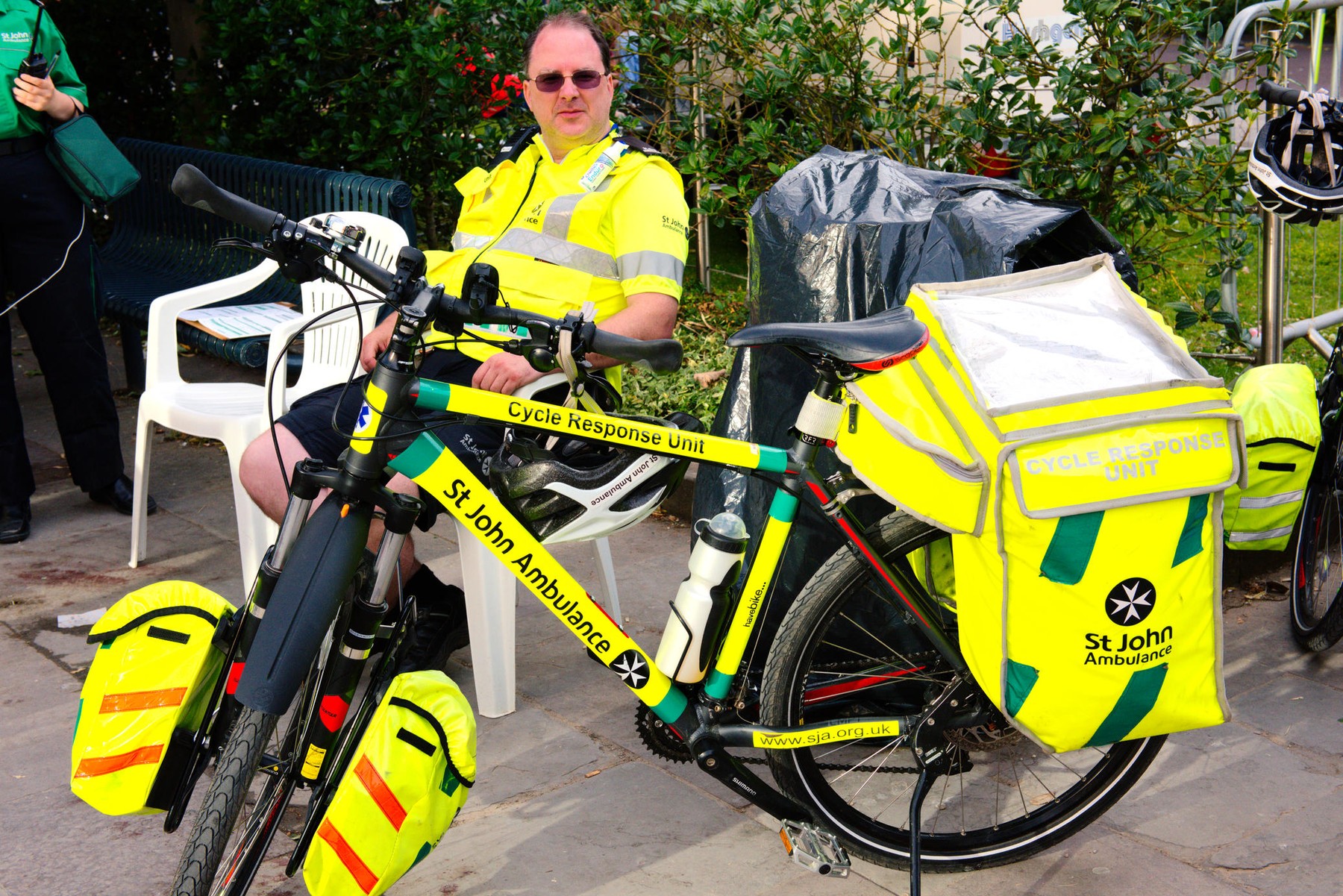 It is definitely wrong to drink and ride, but it’s not a bad idea to be a bartender travelling to his customers on a bicycle. At least that’s what the Travelling Gin Company thinks. The two guys behind the idea regularly create pop-up cocktail stands for their customers and even cater for parties. Want a unique addition to your get-together? This is definitely a way to go. 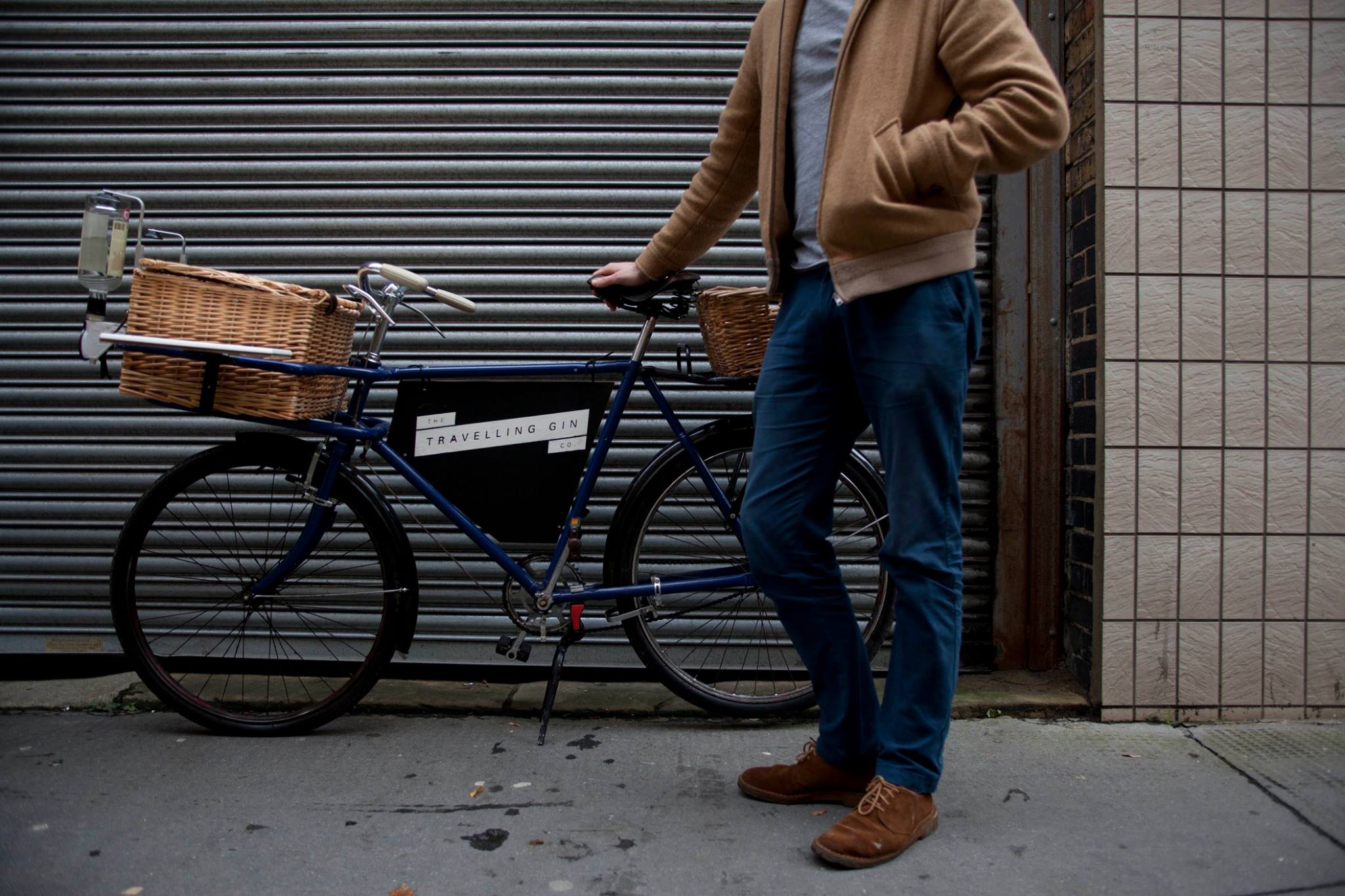 There is a big demand for cyclists on cargo bikes during the season of picking elderflowers in the French Alps. It is of course just a seasonal job, but who wouldn’t want to go up the mountains in the Alps on a bike and be paid for it? The pickers harvest the flowers by hand, and the producers then turn the blossoms into the world-renowned St. Germain liqueur. 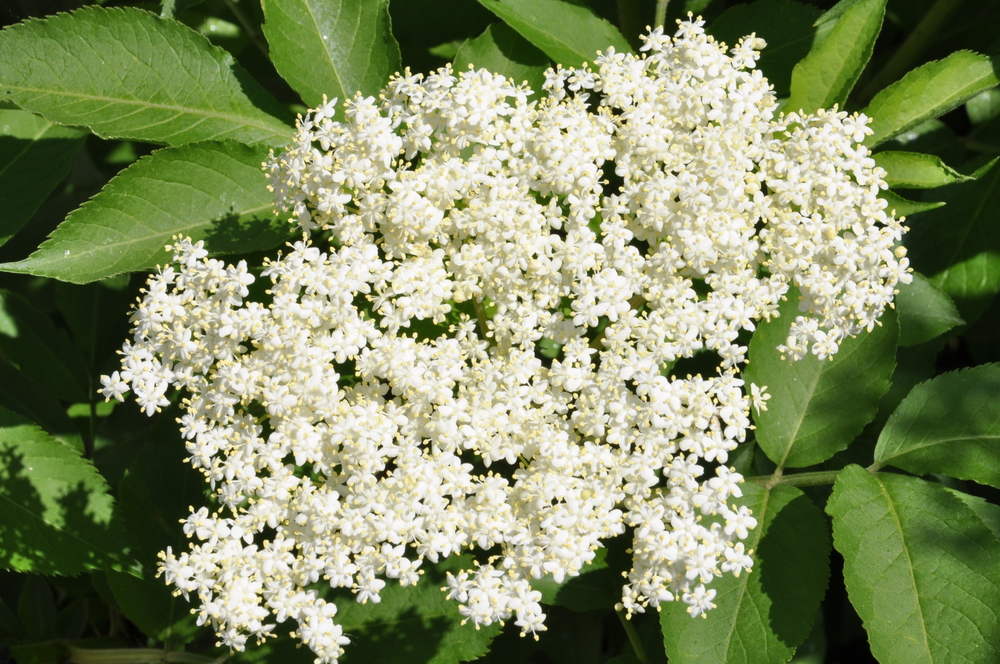 Dublin’s “Cycling Czar’s” job is nothing less than making the city a safer place for cyclists. The elected official deals directly with the Dublin’s road authorities and other officials. In addition to spending most of your time in the saddle, you’ll get a cool salary as well. Ready to apply?

How about becoming a globetrotter? Combine your love of cycling with writing about your travels and you’re all set. It’s not always as dreamy as it sounds, but our very own Hera van Willick swears by it and she wouldn’t want to live any other way. 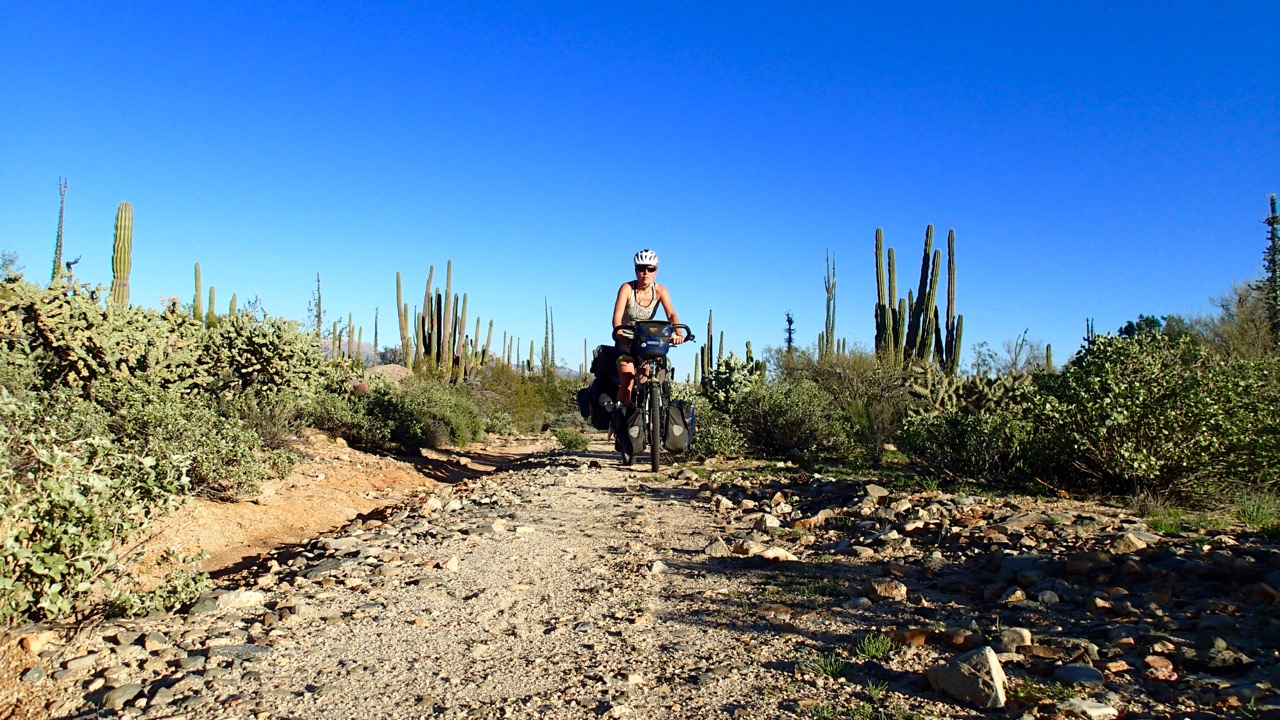