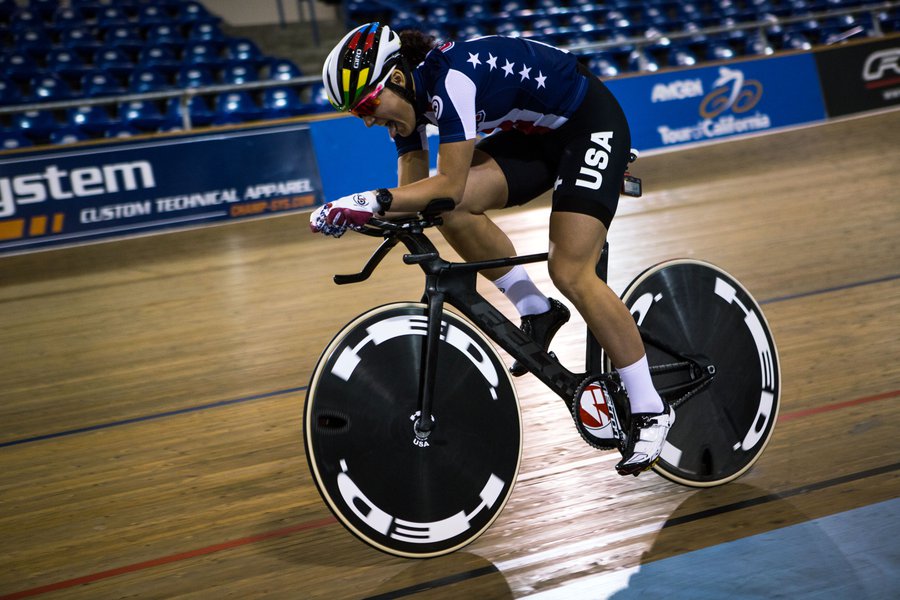 Behold the Felt TA FRD track bike. The USA riders are going to use it at the Rio 2016 Olympic Games and it is simply stunning. Mainly because of the ingenuity of the Felt engineers who have moved the drivetrain to the left side of the bike.

Do you believe them? We cannot wait till the Olympics!

What was the worst obstacle you have ever had to face? Read more about the booby-traps on the road HERE.

Amateur suspended after chasing down riders in a race

He didn‘t enter the race but that apparently couldn‘t stop him. Michael Ashurst joined the Frank Morgan Memorial and stopped riders trying to bridge the gap to his teammates out in the breakaway. The Champion Systems VCUK Racing Team rider even refused to leave after being told to by the actual participants.

He was fined £100 and has been suspended for 4 months. Since the incident, Ashurst has however won three races, including the Danum Trophy Road Race (National B event).

He‘ll be able to compete (legaly) after July 27.

Three up-and-coming riders and the freeriding heaven in Utah. This video was bound to be special.

You still got a week to sign up for our l’Étape du Tour contest! Want to ride in our team? Can You Handle the L’Étape du Tour?