Would you be able to draw a bike by heart? You’re probably certain you would, but don’t be so sure […]

Would you be able to draw a bike by heart? You’re probably certain you would, but don’t be so sure of yourself, because as these images show, it is much harder than you’d think.

Back in 2009, Italian designer Gianluca Gimini came up with the idea to walk up to random strangers with a pen and a sheet of paper asking them to immediately draw a men’s bicycle, by heart.

“Soon I found out that when confronted with this odd request most people have a very hard time remembering exactly how a bike is made. Some did get close, some actually nailed it perfectly, but most ended up drawing something that was pretty far off from a regular men’s bicycle,” says Gianluca.

Later on, he even found out, that his experiment is pretty close to a standardized test used by psychologists demonstrating that our brain sometimes tricks us into thinking we know something perfectly even though we don’t.

“I collected hundreds of drawings, building up a collection that I think is very precious. There is an incredible diversity of new typologies emerging from these crowd-sourced and technically error-driven drawings. A single designer could not invent so many new bike designs in 100 lifetimes and this is why I look at this collection in such awe.” 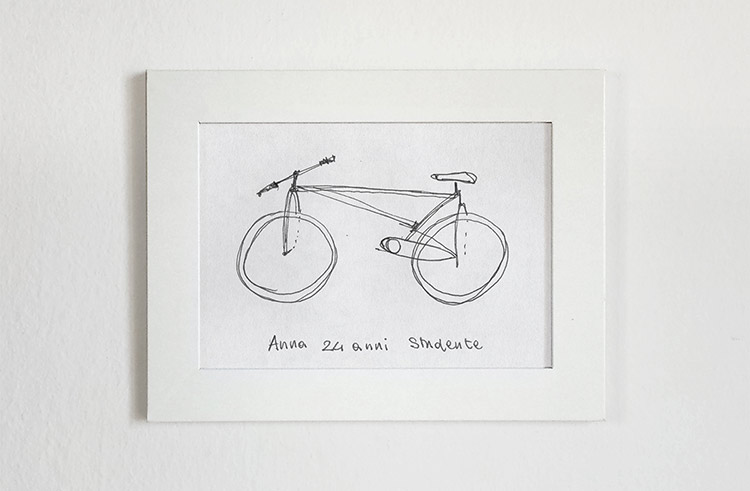 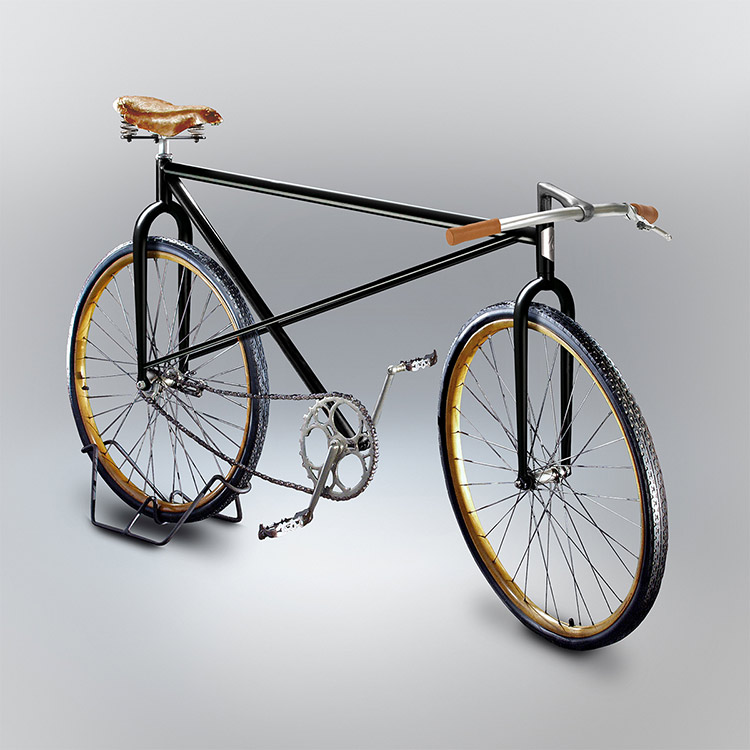 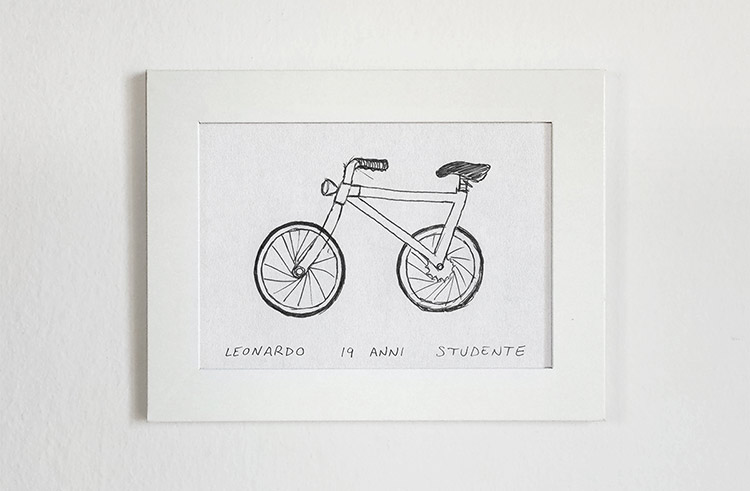 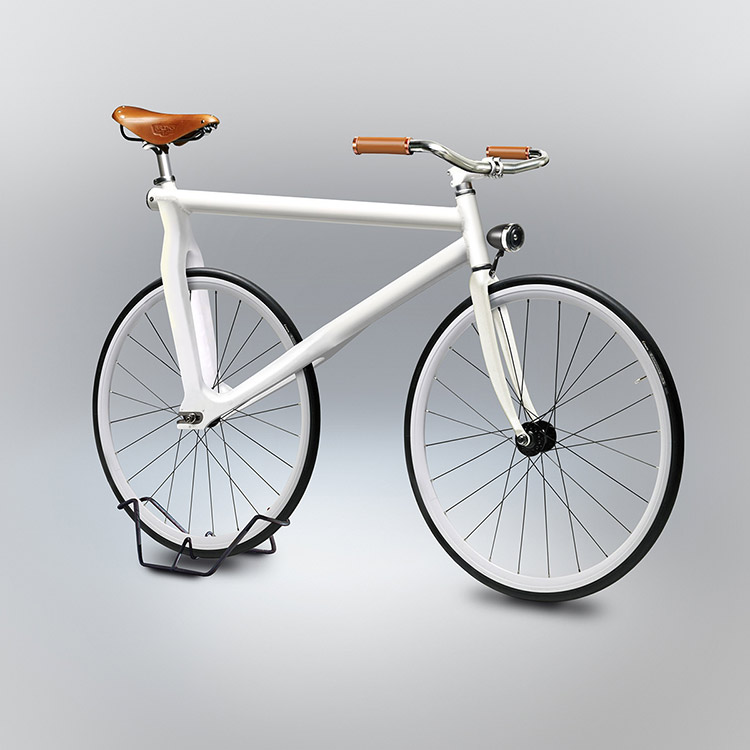 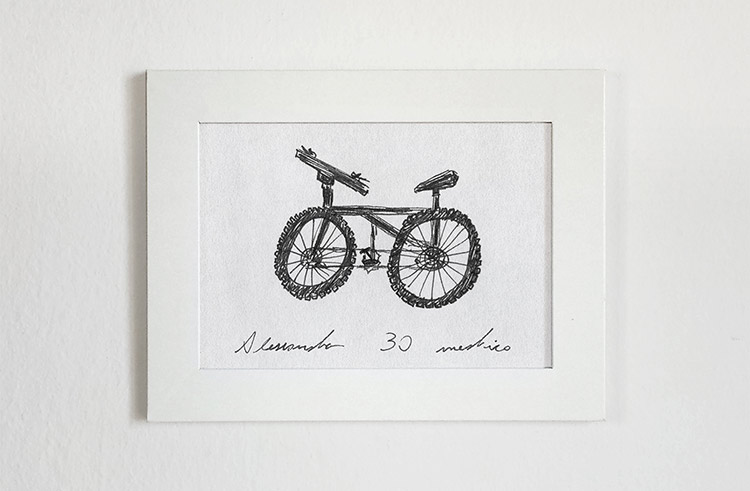 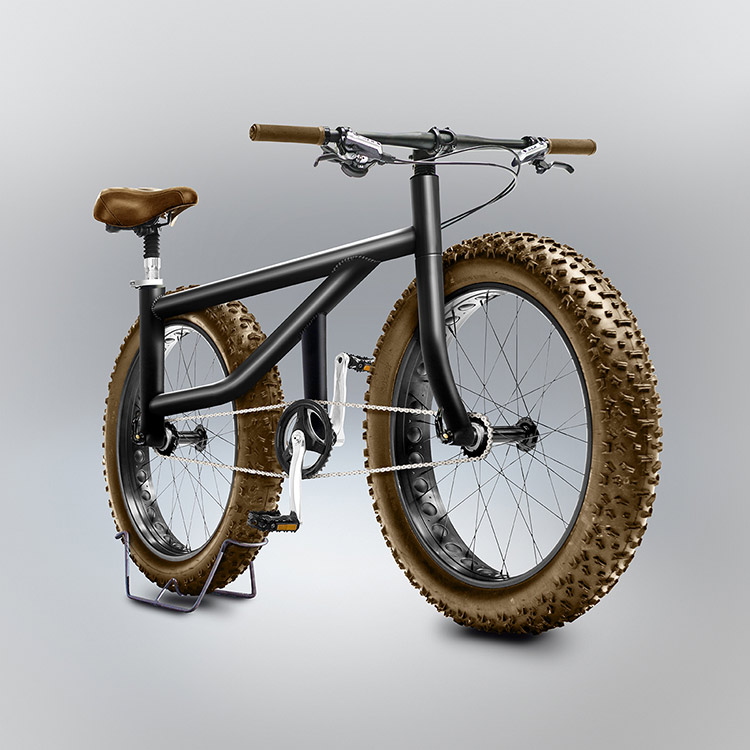 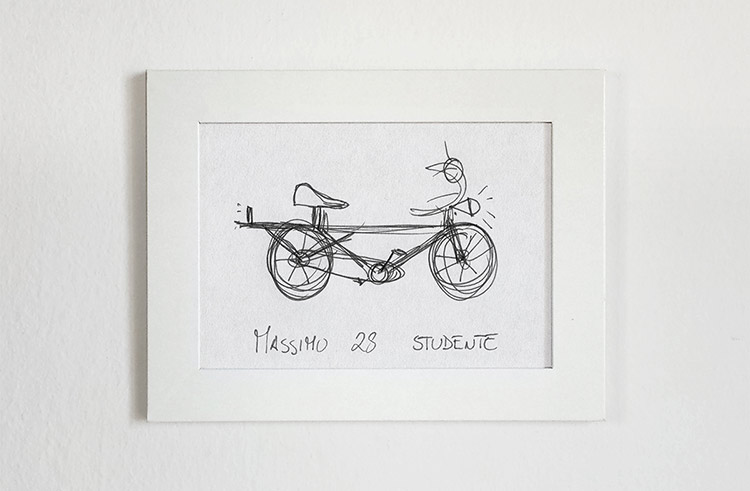 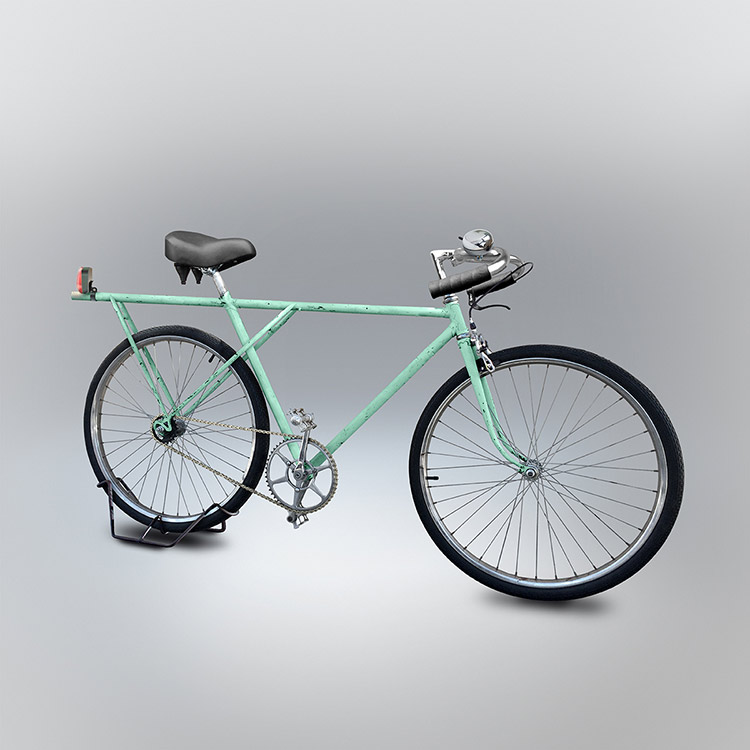 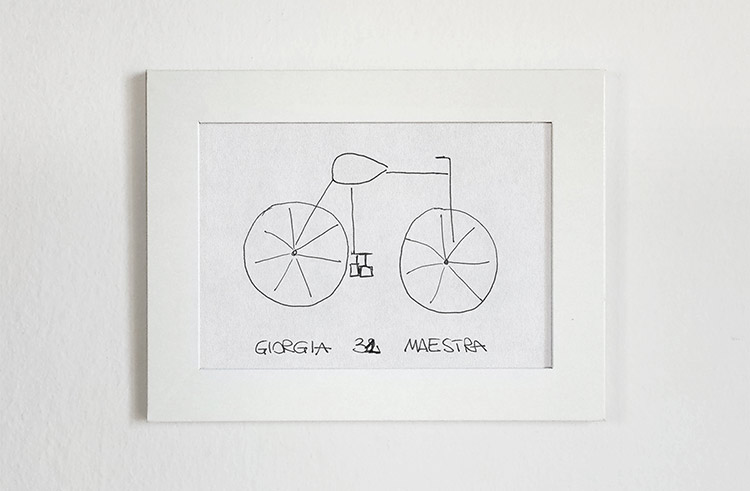 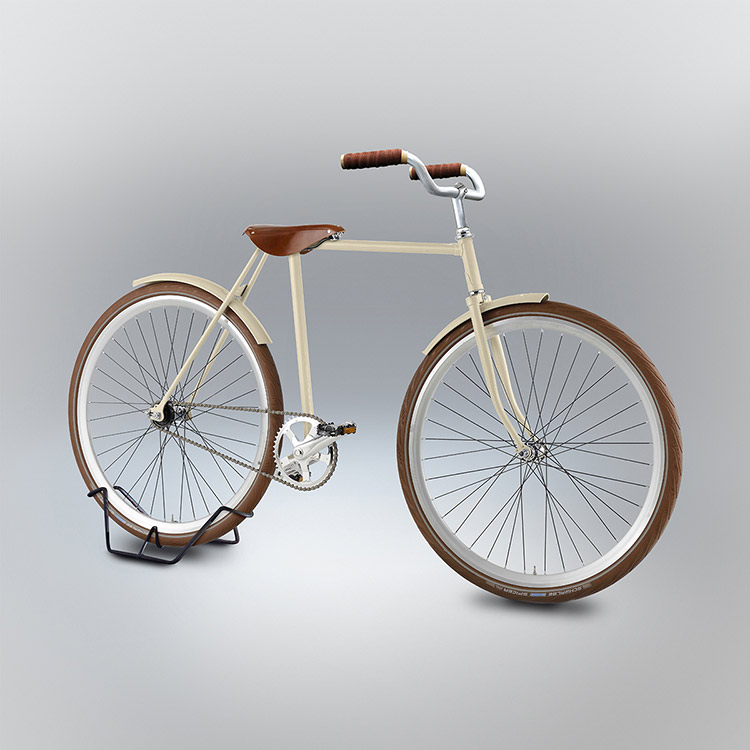 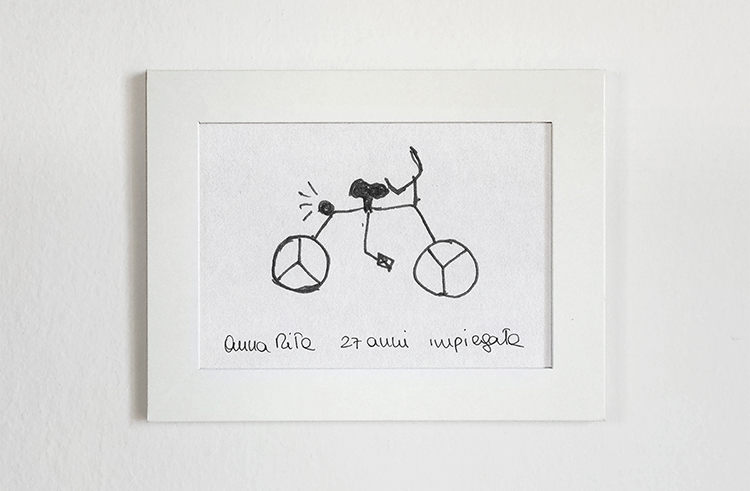 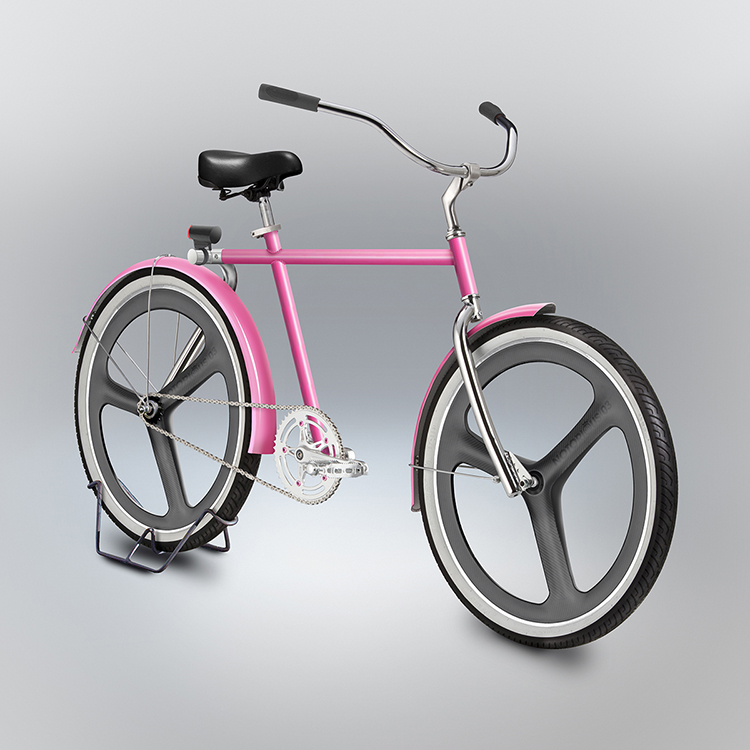 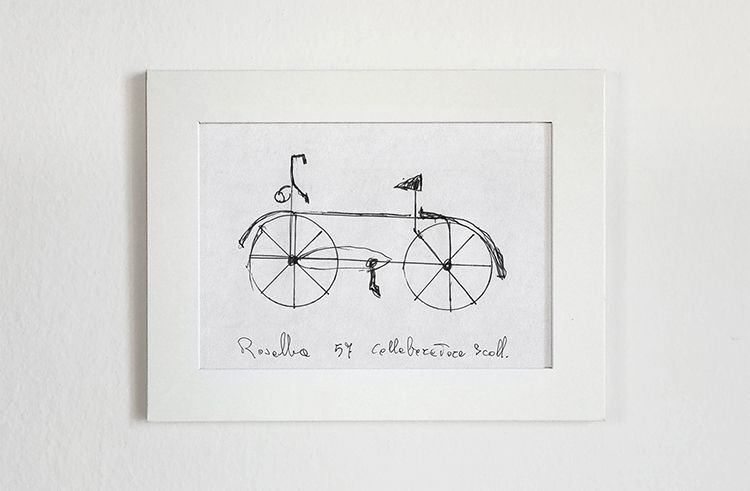 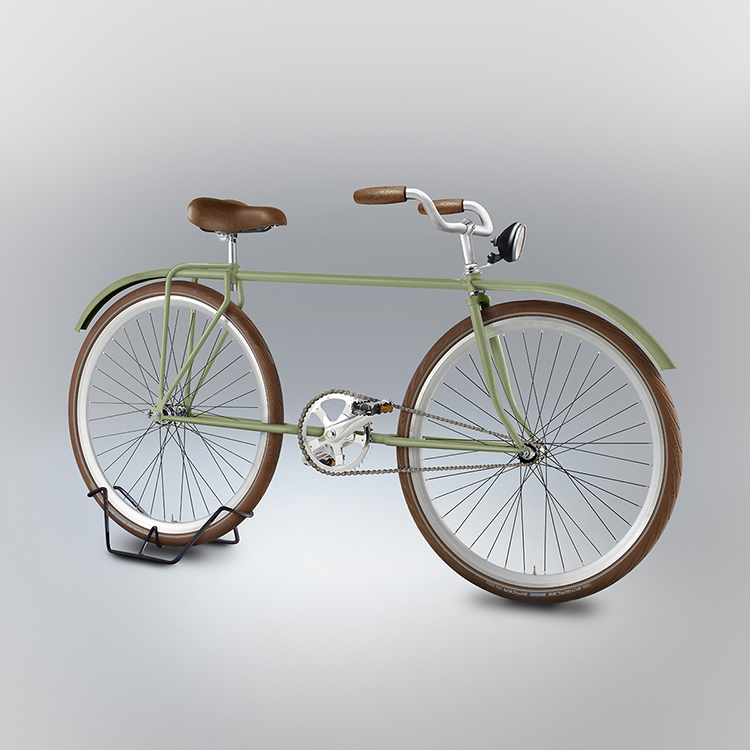 How is Your Beloved Bike Actually Built? We Visited the Mondraker Factory

Cinelli: The Art and Design of the Bicycle