Just over a year after diving into a new adventure with women’s cycling design, FINDRA CEO/founder, Alex Feechan, has been […]

Just over a year after diving into a new adventure with women’s cycling design, FINDRA CEO/founder, Alex Feechan, has been named one of the 22 Rising Stars of Scottish business innovation by Insider. A partner of We Love Cycling, we were thrilled to see Alex on the list!

Along with a range of other young entrepreneurs, from space scientists to craft beer enthusiasts, Feechan finds herself in good company in a heavyweight list that reflects the diversity of innovation taking place in Scotland. Obviously a group of very hardworking individuals, ambition and vision are other characteristics that unite this varied group of business stars.

When asked about her experience over the past year, Alex responded that is has been a rollercoaster of a journey with many ups and downs. She admitted that the biggest surprise has been the huge momentum the brand has harnessed since the launch. A nice surprise to say the least, she notes that “this amazing support and belief in FINDRA has came not only from customers but also from within the Industry and beyond.”

Praise well deserved in our opinion. In Feechan’s case in particular, it was her willingness to fearlessly take on a new challenge that we find most admirable. 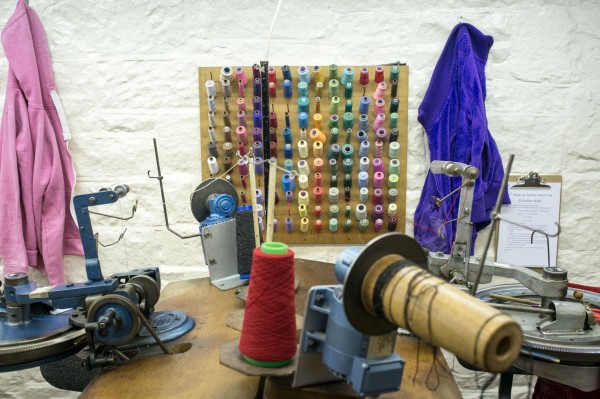 Despite already having established herself as an innovative fashion designer, Alex decided to diversify when she saw a problem that needed addressing. When she started cycling five years ago, she immediately fell in love with the sport and it became a big part of her life. But as she started spending more time on her bike, she began to really feel the lack of high performance outerwear designed for women.

Quick to take matters into her own hands, the concept for FINDRA was born. 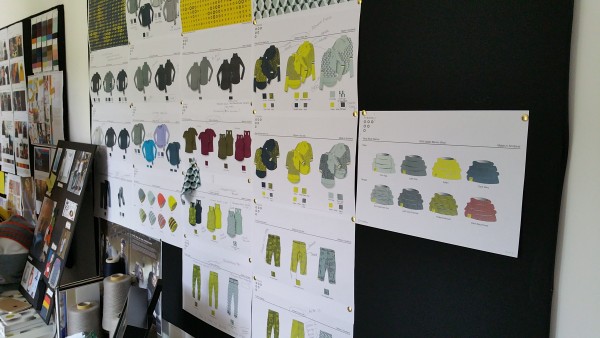 In her own words, “When I first spotted what I felt was a gap in the market I felt inspired to do something better. It was important that we validated the business concept. In-depth market research confirmed that female cyclists really wanted a women’s specific brand which catered to their needs.”

A likely contribution to the immediate success of the company, FINDRA’s design reflects Alex’s experience fusing fashion with exceptional functionality and durability. Addressing the unique concerns of women’s performance gear, the products are female friendly while avoiding the ‘shrink and pink approach’ which has tended to dominate the conventional approach to female outerwear. 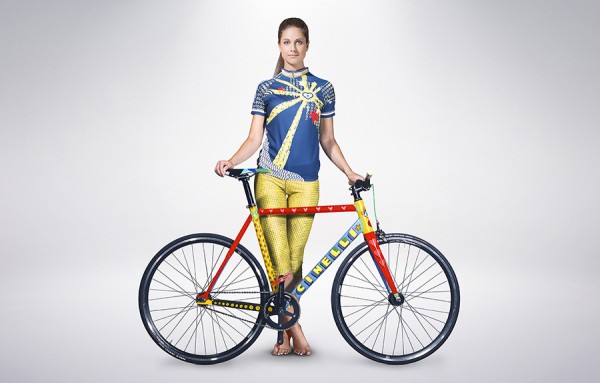 Here at We Love Cycling, we appreciate companies who are willing to participate in the community, and can personally testify to Alex’s dedication. Last year, FINDRA designed custom apparel for our Cinelli charity bike auction, of which all proceeds went to World Bicycle Relief in order to provide women in Africa access to independent livelihood through the power of bicycles. Additionally, Alex starred in our Beyond Shrink and Pink video, a film looking at how women are making a difference in the world of cycling.

Already looking to expand and develop overseas, Feechan shows us what can happen when hard work, knowledge, and passion come together. Creating a unique product that will endure over time means producing something that will withstand experience and that users will continue to feel excited about. Based on the reviews and enthusiasm for FINDRA outerwear, they have found the magic formula and they are here to stay. 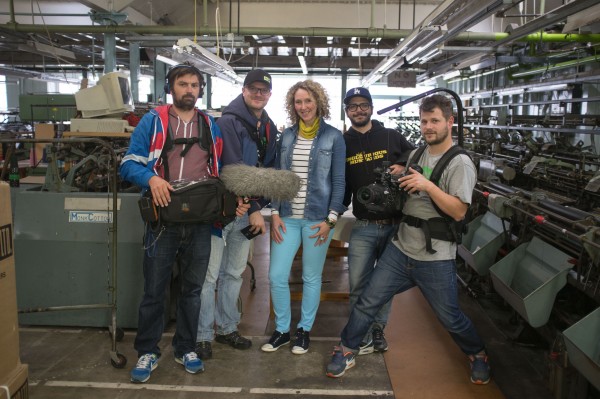 When asked about other cycling companies she admires, Alex acknowledged fellow cycle wear designer Rapha. Having followed the brand from the beginning, she stated that “as a designer I was very impressed and inspired by the brand concept not only visually but also how they represented and captured the sport of cycling. The founders had a clear vision of what Rapha would be and they have stuck to that vision and brand values. I have huge respect for that.”

In addition to supporting other members of the community, it is Feechan’s integrated approach to cycling that distinguishes her as an important voice in the world of cycling. Designing garments that are highly functional and versatile, her company reflects both the accessibility of cycling culture and the fact that it’s becoming an integral part of many people’s day to day lives. We thank Alex for creating durable women’s fashion, that looks good on and off the bike. We congratulate her on her success so far and can’t wait to see what the future hold for FINDRA!

Wout van Aert and Marianne Vos Win the Amstel Gold Race, and Other Cool News from the World of Cycling