Another Monday is here and our news from the world of cycling with it! So what did you miss?  Paris-Roubaix […]

Another Monday is here and our news from the world of cycling with it! So what did you miss?

“Always keep riding. You’re going to come across something today – something is going to go wrong. Try to keep the morale high, just keep going. There’s always someone else who has had a puncture or a bike change. You can come back a lot in this race. Stuey O’Grady is a great example of that. He was in the early break, had a puncture, thought his race was over, and he won Paris-Roubaix. Keep believing. Keep riding. It’s not over until you get to the velodrome,” said Mathew Hayman ahead of his amazing victory in the Paris-Roubaix race. Seems like the cobble is in good hands, right?

The whole cycling community is split in half. One part sees disc brakes as the inevitable way forward, but the other one deems them dangerous and uses the Paris-Roubaix race as an example. 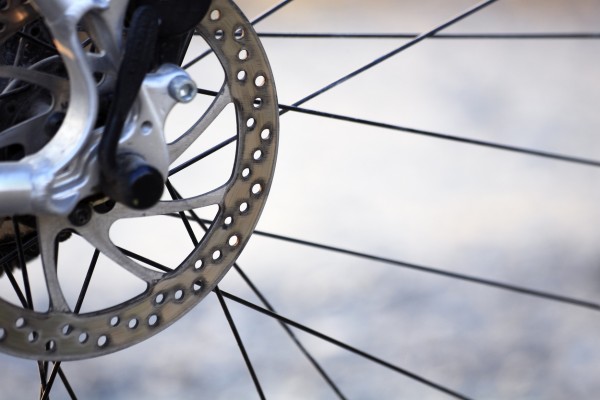 “They work for normal people, but in racing I think they’re too dangerous in crashes. If you crash, the brake can be hot, and if you take it in a leg, you can slice a tendon. In mountain bikes and cyclocross, it’s OK. But in a peloton, with 200 riders, I think it’s dangerous,” said Eddy Merckx not two weeks ago, and the Francisco Ventoso case supports his claim. The UCI swiftly reacted to the accident of Movistar’s rider and suspended the use of disc brakes in professional road racing. Read more about the case HERE.

Paris-Roubaix might have overshadowed the MTB race in Lourdes a little bit, but Rachel Atherton’s winning run is definitely worth watching. She goes down the course with unbelievable precision, showing skills that are rarely ever seen. Just watch the video and try to tell us that you’re not impressed. 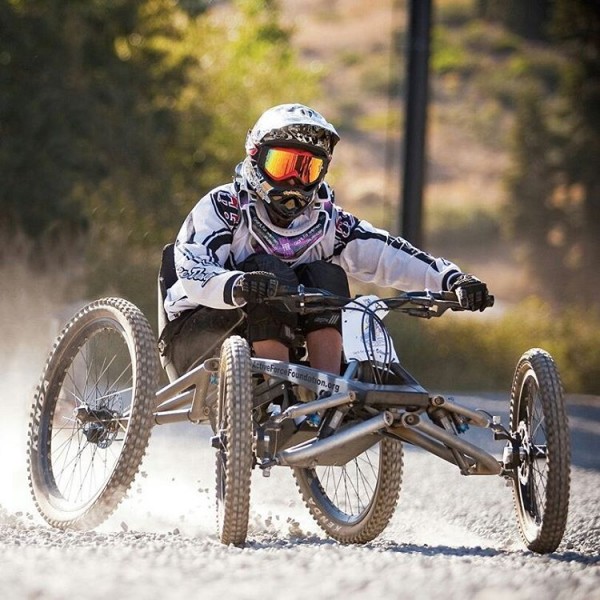 Do you remember Tara Janelle Llanes? The charming and fearless downhill rider might have disappeared from the spotlight a little bit, but we certainly didn’t forget about her. What does she do nowadays? Find out more about her in the article HERE.

Unknown rider was spotted on the M57 during Friday’s rush hour around 7.30AM. He was reported by several motorists, and the police immediately started a search for him.

J7 M57 Switch Island. Report of a Male on a Pedal cycle riding on the Hard Shoulder, heading towards St.Helens @HighwaysNWEST attending.

Despite the effort, he seems to have escaped.

Must be pretty quick, eh?

To Reach the South Pole on a Bike

The 4 Biggest Fallacies About E-Bikes

What Makes November the Right Time for the Best MTB Ride?