The journalists used a hidden thermal video camera and seven riders’ bicycles lit up in yellow and orange colours. Five of the bikes showed heat coming from their seat-tubes and two were suspiciously hot in their hubs.

Currently, the UCI is testing bikes with tablets, using a Tesla meter. The Italian newspaper tried that as well. The results lead them to a conclusion that it is unreliable for detecting the elusive magnetic field. 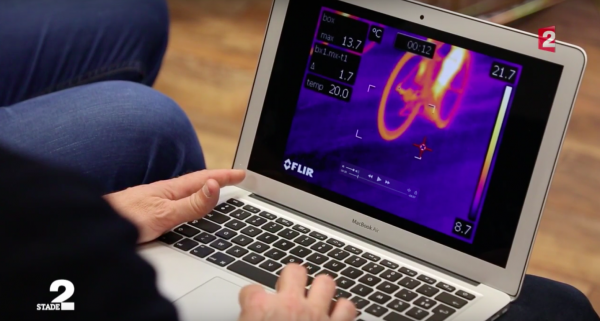 “We have looked at thermal imaging, x-ray and ultrasonic testing, but by far the most cost effective, reliable and accurate method has proved to be magnetic resonance testing using software we have created in partnership with a company of specialist developers. The scanning is done with a tablet and enables an operator to test the frame and wheels of a bike in less than a minute,” said the UCI in a statement on Sunday.

The UCI technology detected a hidden motor in Femke Van den Driessche’s bike this January at the UCI Cyclo-cross World Championships in Heusden Zolder, and the huge ’Mechanical Doping Scandal’ was born (read more about it HERE). Many people believe that the problem goes much deeper though and the video above does bear witness to that point. 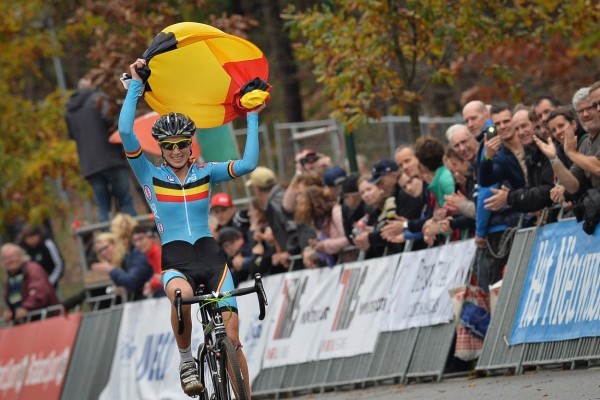 Do you think thermal cameras should become standard equipment for the anti-doping control?