A new law came into effect in Germany on Friday and in reality it means that cyclists are now facing serious jail time for doping. Every athlete who is caught using performance-enhancing drugs could spend up to three years in prison.

Those who provide the substances are facing up to TEN years in jail. And that includes even the coaches and doctors!

“The law was overdue, important penal provisions now come into effect. I am convinced that we can tackle doping in sport and the criminal structures behind it more effectively with this anti-doping law. It is a clear commitment of Germany for clean and fair sport,” said Germany’s Interior Minister Heiko Mass. 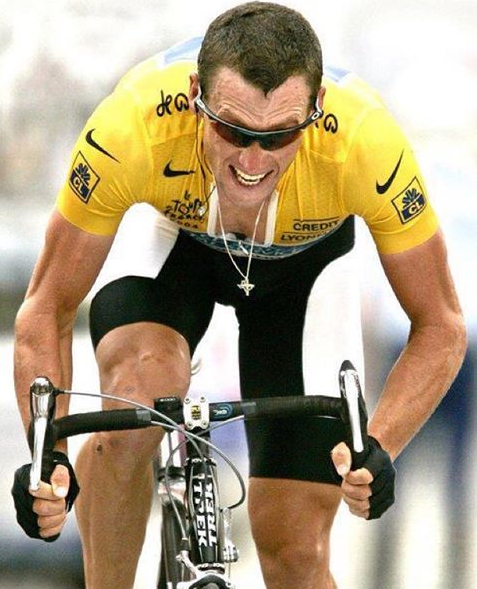 The new law structure follows the recent scandals involving Russian athletes and the International Association of Athletics Federations. Similar laws have already been passed in Italy, Spain and France. Japanese government is also putting together its own version of anti-doping law as Japan prepares for the 2020 Olympic Games in Tokyo.

Should athletes really go to jail for doping?

What You Need to Know About CBD as a Cyclist

Kittel on Doping Revelations: “It Is a Slap in the Face to All Clean Athletes Like Me”