With New Year’s resolutions there come lot of promises to do different kind of self-improvements. The most common reason for participants failing their New Years’ Resolutions was setting themselves unrealistic goals. Don’t repeat the same mistake this time. Start cycling! Because there are many good reasons to do so.

Cycling is a good way to improve your fitness and heart health. Two short trips to the shops and back each day, which means about 30 minutes’ of daily cycling, will begin to benefit your cardiovascular system.

Commuting by car or by public transport reduce your daily trip to work or to your school to the same routes. Now with the bike you’ll explore new trails and streets and you may find a new world beginning just behind your neighbor’s backyard soon.

Cycling releases invigorating bursts of endorphins, our feel-good neurotransmitters. Cycling helps many people to overcome stress and anxiety. Research has shown that vigorous exercise is so effective at quelling anxiety and depression that some patients have been able to reduce or eliminate the use of medications.

4. It’s suitable for all ages and fitness levels

It doesn’t matter what shape you’re in, you can go at your own pace. The bike saddle holds 70 per cent of your body weight, so pressure on your joints is very low, too. If you’re new to cycling, recovering from an injury, or put off because you live in a hilly area, an electric bike may be an option.

Apart from the initial cost of the bike (and there are plenty of inexpensive options) and its minimal running costs, cycling is free. Plus, you’re getting fit while going from A to B, saving money you may have spent on a gym membership, as well as cutting travel costs. We know almost exact numbers. It is six times more expensive for society if you travel by car instead of cycling. This has been shown in a Lund University of Copenhagen study, a city of cyclists. It is the first time a price has been put on car use as compared to cycling. Watch the video:

Almost every muscle is used while cycling. Leg muscles are worked the most – for pedalling – but abdomen and back muscles stabilise the body, while the shoulder-arm muscular system supports you at the handlebars. Cycling builds strength all over the body, and as your core muscles improve, so does your balance.

A study showed cycling produces zero carbon pollution, making it an environmentally sustainable form of transport. A bike can replace your car or the bus, especially for shorter journeys, and more cyclists mean fewer congestion-related emissions. Add-ons like trailers and seats mean children can go green too. 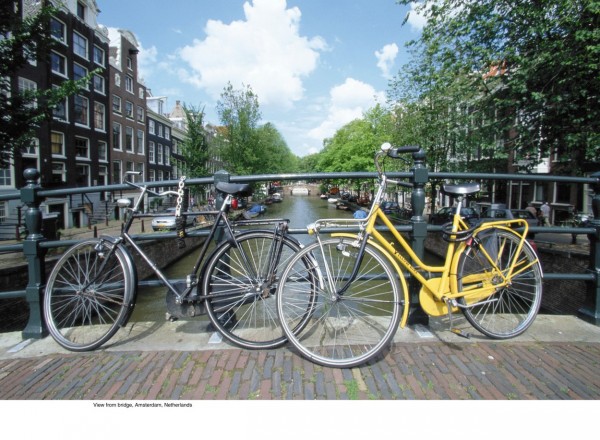 8. You’ll get there faster

Commute by bike in the European major cities and you’ll get there in half the time the car would, researches show. In fact, if you drive for an hour in European capitals rush hour, you’ll spend over 30 minutes going absolutely nowhere and average just 7mph, compared to averaging around 12-15mph while cycling.

9. You will live longer

Cyclists in the Netherlands live on average six months longer than their non-biking counterparts. Each year about 6.5 thousand deaths are prevented in the country. These are the findings of the Healthy Urban Living research program undertaken at the University of Utrecht. But we must consider that average Dutch person cycles about 75 minutes each week… 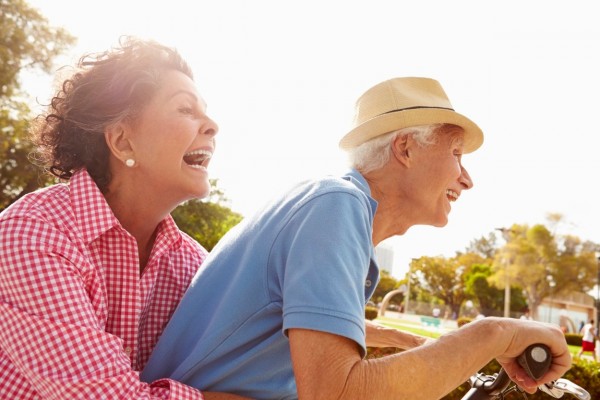 10. Your brain will work better

A Vanderbilt University study shows that activities that require balance, quick reactions and decision-making skills— like martial arts, gymnastics and cycling— may help adults with focus and concentration. Participants who performed a short but complex exercise were 40 per cent more likely to solve a puzzle than idle participants. The takeaway: If you’re stuck on a problem, go for a ride.

There’s a reason all those Copenhagen cycle chic people look so good, and it’s not just those Nordic genes and tight jeans. It’s the exercising they are getting doing all that cycling. Now a new study confirms that not only will cycling keep you looking good, it will keep you young. Researchers from King’s College London and the University of Birmingham found that cyclists over the age of 55 “had levels of physiological function that would place them at a much younger age compared to the general population.” 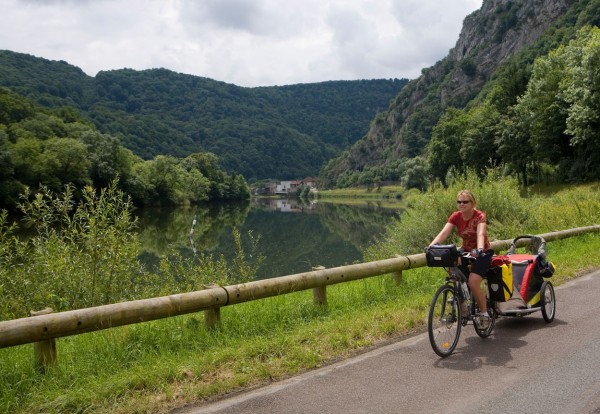 12. Cycling protects you from illnesses

According to research from the University of North Carolina, people who cycle for 30 minutes, ﬁve days a week take about half as many sick days as couch potatoes.

One study from Cornell University also concluded that male cyclists have the sexual prowess of men two to ﬁve years younger, with physically ﬁt females delaying the menopause by a similar amount of time.