Regarding the evolution of the Tour de France riders and their performance, Andy Schleck regards that the gap between the best and the worst rider has been slowly closing thanks to globalization. As a ŠKODA brand ambassador, Andy makes a regular appearance at the Tour de France VIP Hospitality Programme. That makes him the perfect #Ride2Unite guest as the mission of this series is and always has been to enhance We Love Cycling’s core values, aiming at building an active, diverse and informed cycling community. Keira McVitty interviewed Andy from the back of the imposing, all-electric new leading car, the ŠKODA ENYAQ iV, which, on occasion, drives around none other than the Tour’s director Christian Prudhomme.

Andy Raymond Schleck is a former pro cyclist, a Luxembourg native and the 2010 Tour de France winner and two-time runner-up (2009 and 2011) with cycling running in three generations of his family. Having turned pro in 2005, Schleck shot to prominence virtually overnight. In 2009 he achieved the biggest victory of his career at that point, when a strong season culminated with an impressive victory in Liège–Bastogne–Liège, as he became the first winner of the race from Luxembourg since 1954. From the previous interviews for our magazine, we know that Andy is a man of good observations and quite the number of achievements, so he shared with us some valuable outlooks on why does the Tour have such a magnetic pull for the spectators. “First of all, the Tour de France is a big party. Every town the Tour goes through brings history, joy, excitement, brings it to the people. [The spectators] don’t need to have big music or drinks, you see them dancing on the side of the road just because the Tour de France goes through.” He’s glad that the Tour eventually happened, albeit postponed because he believes it makes people shake off, at least a little bit, how crazy 2020 has been so far. 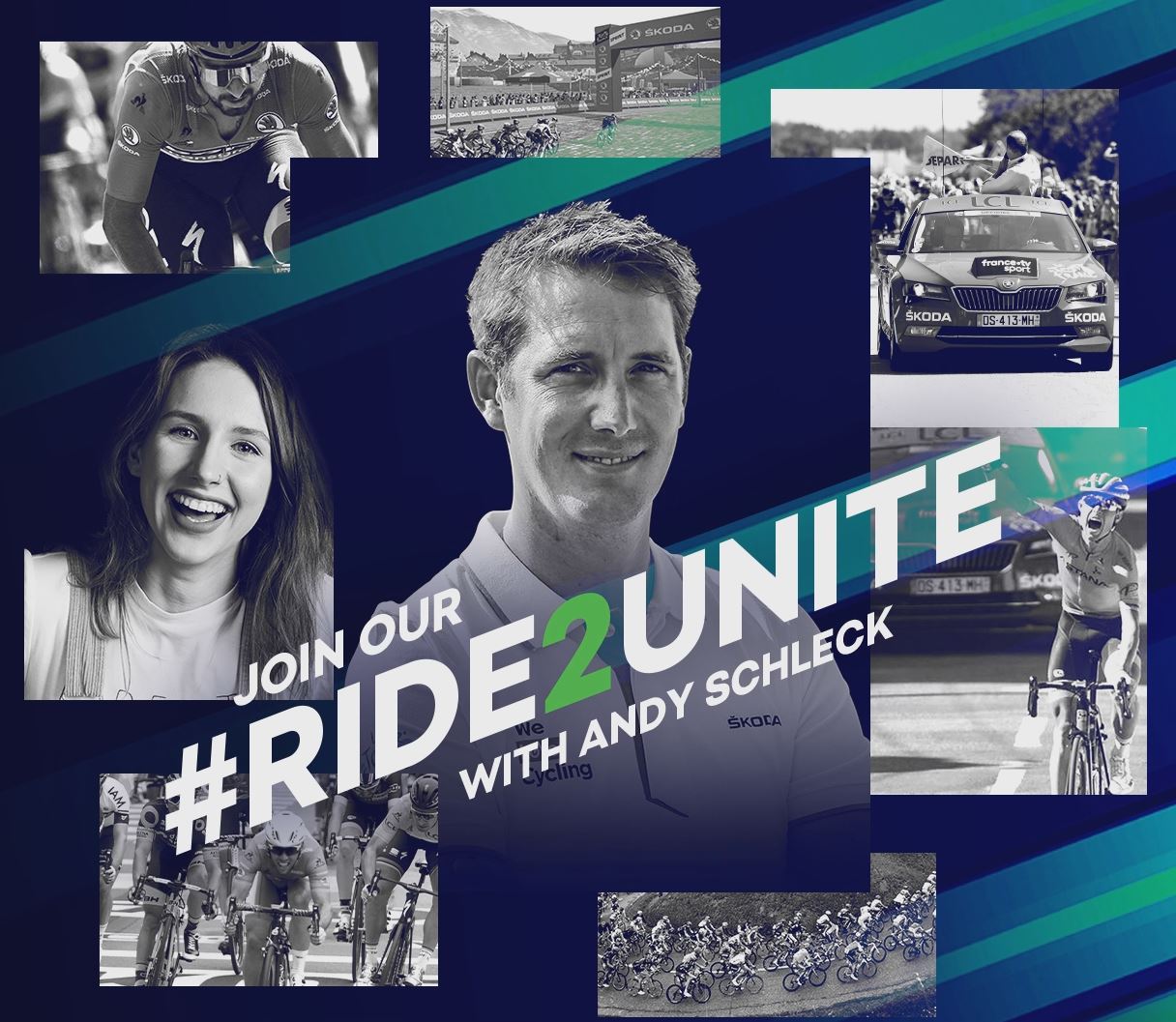 As a Tour regular in his heyday, Schleck remembers this atmosphere very well. He was only the second man to ever win the white jersey for best young rider 3 times in a row at the 2010 Tour de France where he also collected two mountain stages and rode in the yellow jersey for six days. Being in the trade since youth, there’s one thing he would improve at the Tour today, diversity-wise: “We still don’t have a lot of African riders, they dominate others sports so I don’t see why they should not also be in cycling in the next years.”

Andy Schleck retired from professional cycling after a crash in the 2014 Tour de France, that worsened his previously sustained injuries. He now runs a bicycle shop and a café in Itzig, Luxembourg, which became his beloved hobby and where he also spends lots of time, helping people find and build their dream bike. Besides his ŠKODA cycling ambassadorship, he also functions as a chairman of ŠKODA Tour of Luxembourg and as a trainer and pro cycling advisor.

Watch the video to learn more about what Andy thinks of the benefits of the all-electric leading car for the peloton cyclists, his thoughts on virtual racing and its future, the essential relationship between the Tour peloton and the spectators, having a brother racing alongside and more.

The ŠKODA Mavic Neutral Cars Are There to Save the Day