Will Self-Driving Cars Be Good for Road Cycling?

Self-driving cars are something we will most likely experience as the norm on the roads within our lifetime. What are […]

Self-driving cars are something we will most likely experience as the norm on the roads within our lifetime. What are the advantages and disadvantages of autonomous vehicles with regard to road cycling? Let’s take an imaginary trip to the future when self-driving cars are a big part of traffic to see what it could be like.

Self-driving cars are gradually sneaking their way into our road systems. They are fully legal in some American states, many European countries including Germany, France, UK, and the Netherlands are implementing laws to regulate such vehicles, and China has been issuing self-driving licences since 2018. For cyclists riding on open roads in a predictable way, it seems like self-driving cars might perhaps not a big danger. But as it stands, inexperienced cyclists and kids who move less predictably, especially in a city setting, are still not something the auto-pilot can handle safely and reliably. 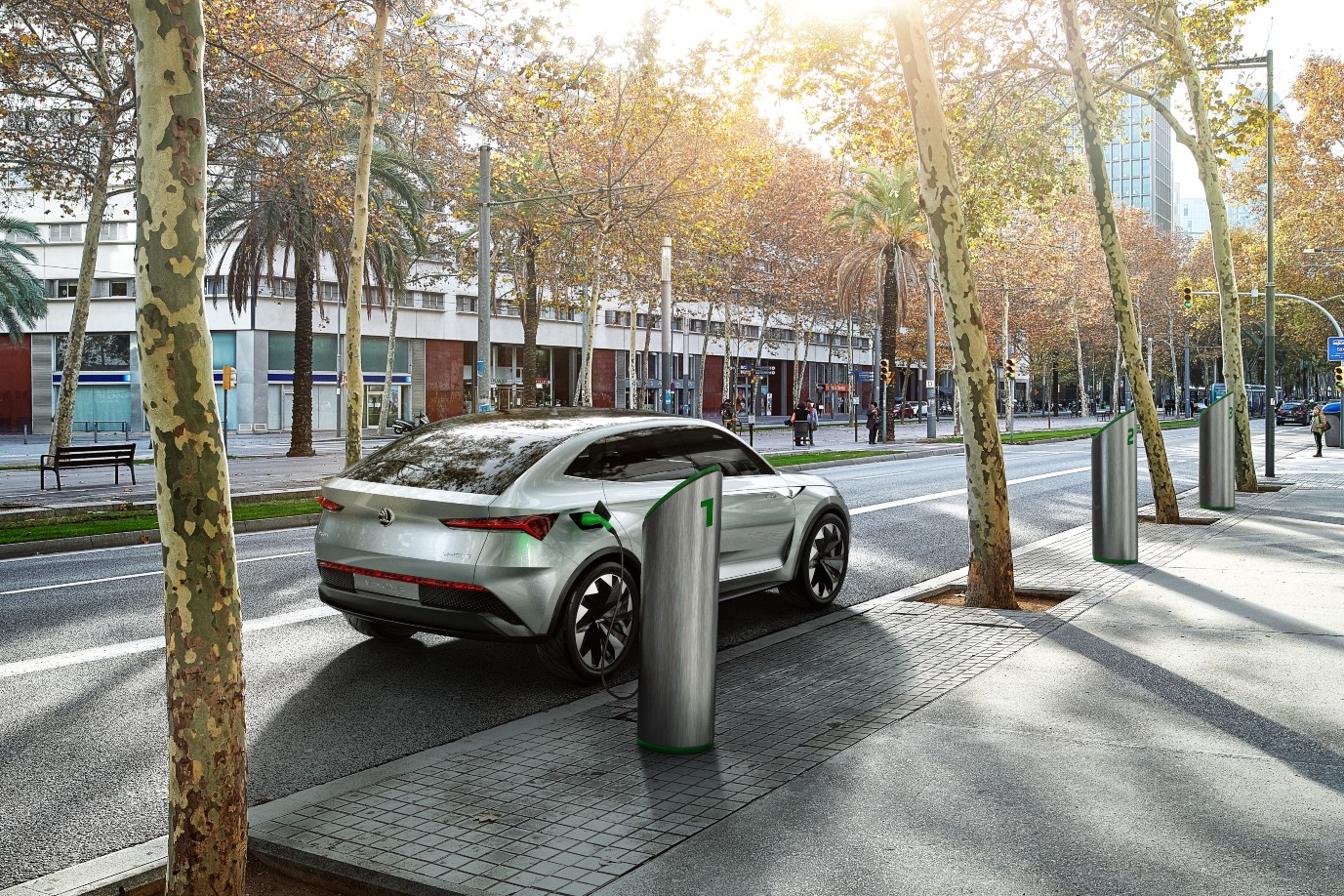 Let’s imagine the future, perhaps the year 2030 when autonomous self-driving cars regularly mix with pedestrians and cyclists and human drivers are the exception rather than the rule. The self-driving hardware and software are better than anything we have now. What advantages could cars like that bring to road cycling?

• No more texting while driving – We can assume that Facebook, Twitter, Instagram, or some other social media will distract people in cars even more effectively in 2030 than today. But with cars driving themselves, this will no longer be an issue.
• Safer infrastructure – Self-driving cars benefit from physical objects along the road for navigation. This will be a great opportunity for cyclists as concrete separators and bike lanes demarcating bike paths would now become beneficial to both cycling and driving.
• More and better eyes on the road – Self-driving cars have 360° vision and they can use a combo of cameras, light detection and ranging, and radar to be constantly aware of their surroundings. They don’t have to scan back and forth like a human, they don’t get distracted, and they don’t blink.
• No more misjudging a cyclist’s speed – Self-driving cars won’t misjudge speed. They will have hardware and software that will tell them the exact numbers.
• More disciplined drivers – Self-driving cars will be programmed to adjust their behaviour based on the weather and the surrounding area. No more late breaking and excessive speeds.
• No more angry drivers – Self-driving cars won’t have bad days, and won’t get frustrated. 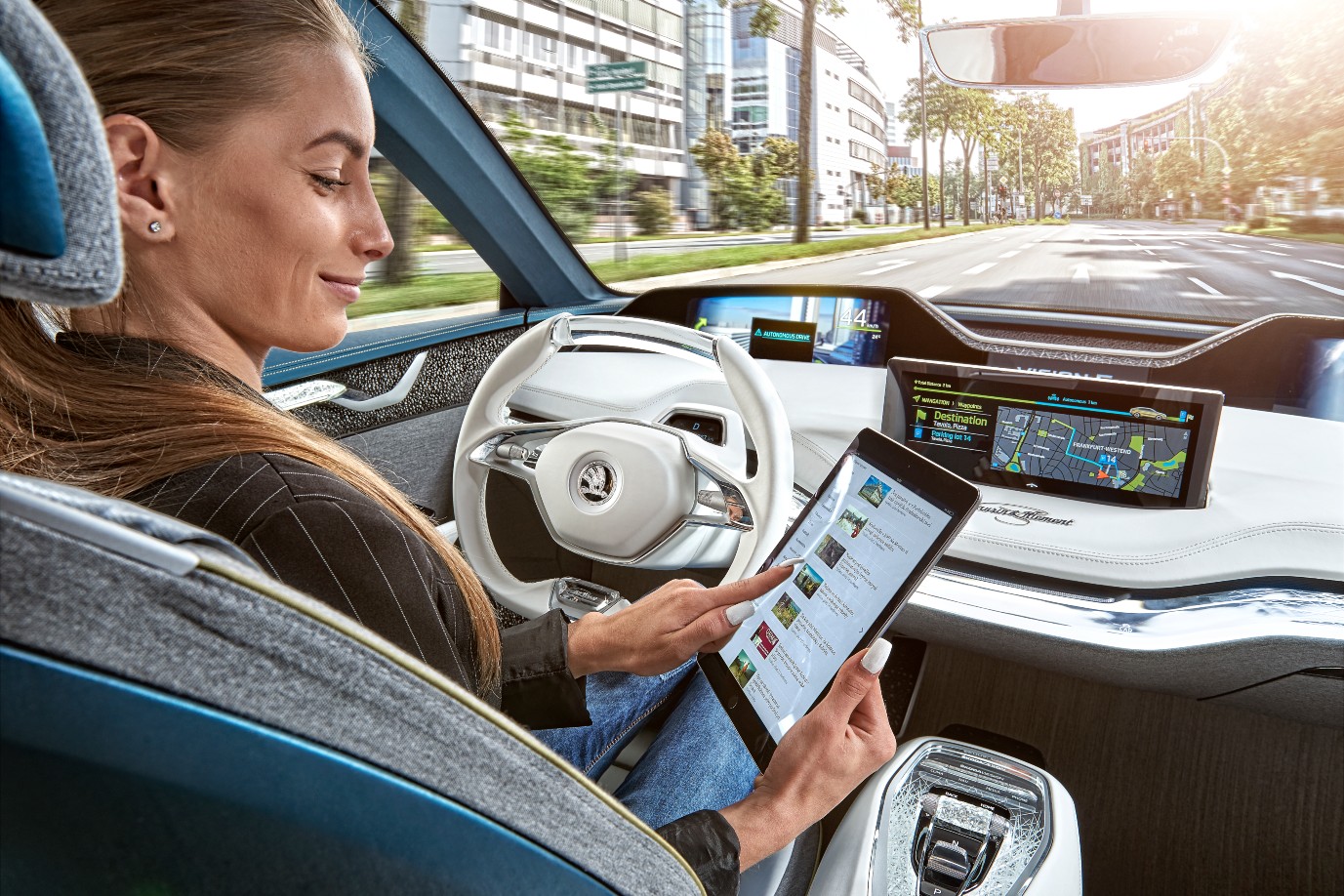 So far, it seems like the year 2030 will be a pretty great year for road cycling, safety will go way up, and it might even be a more emotionally pleasant experience to ride a bike in traffic. It’s not all roses, though. Let’s think of the downsides for a minute now.

• Worse traffic jams – With self-driving cars, the number of vehicles on the road will no longer be restricted by the number of people available to drive them. Especially trucking and taxi companies will increase the number of cars they run as it will be cheaper to operate them.
• No more human empathy – Cyclists will often rather crash themselves than knowingly hit another person or animal in their way. The same can be said for human car drivers. With self-driving cars, it all comes down to programming. Every culture has a different value system so who knows where will cyclists rank in the priority list in a crisis.

We may have to wait even longer than 2030 to have the infrastructure, hardware, and software ready to truly make cyclists safer on the roads. But with an increasing demand for electric bikes, electric cars, and self-driving in general, the motivation is here to make it happen. The transition will not be easy but the future is bright for road cycling.