Nobel Prize-Winning Professor Was Honoured with a Dedicated Cycling Rack

While celebrities get their VIP parking spots in front of dance clubs, a Nobel prize-winning professor was awarded a dedicated […]

While celebrities get their VIP parking spots in front of dance clubs, a Nobel prize-winning professor was awarded a dedicated rack for his bike. The privilege was granted to the University of Missouri chemistry professor George Smith, Ph.D., one of three scientists honoured with the Nobel Prize in 2016. The British researcher found principles leading to a process that can combat autoimmune diseases and, in some cases, cure metastatic cancer.

The university officials considering how they could award a successful colleague turned to other schools for inspiration just to find out that a dedicated parking spot worked well in some cases. Soon after bucking up the spirits of the staff, it turned out that professor Smith lives only less than a kilometre from the school and prefers cycling to driving. He even had no trouble admitting that he’s actually a poor driver and seldom uses the car. 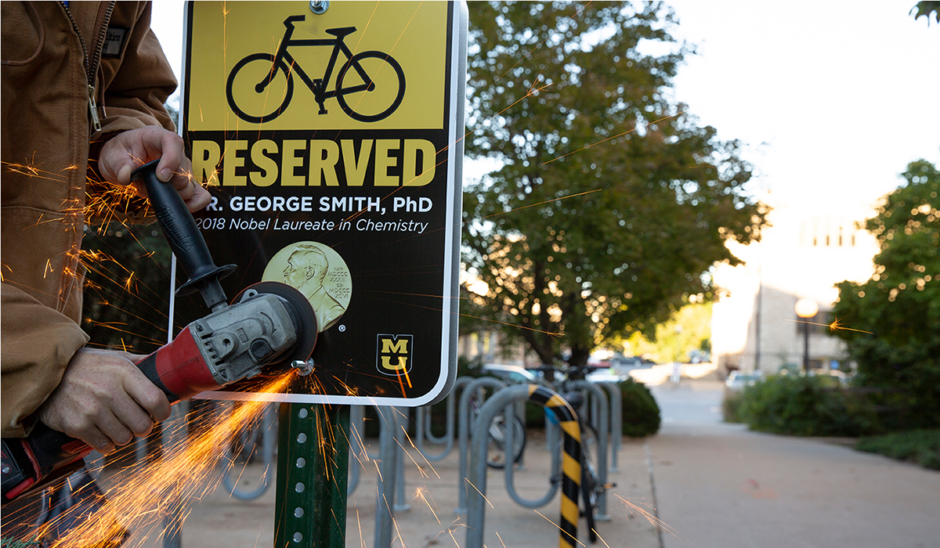 Weak driving skills didn’t steal the popularity from him, though. Mr Smith was regarded as an admired member of the school, regularly followed by many students asking him for a selfie after he experienced the phenomenal Nobel Prize success with the Royal Swedish Academy of Sciences Prize committee.

Before the ambitious notion of a dedicated parking spot could be swept under the rug, someone suggested that what could have been done with the car, might have worked for the bike, too. The other day, Professor Smith arrived at the university just to find a crowd of admirers who made him familiar with his new bike rack with a dedicating sign. There were even no sneers or giggles about the professor’s fondness of women’s bikes with white paint job. 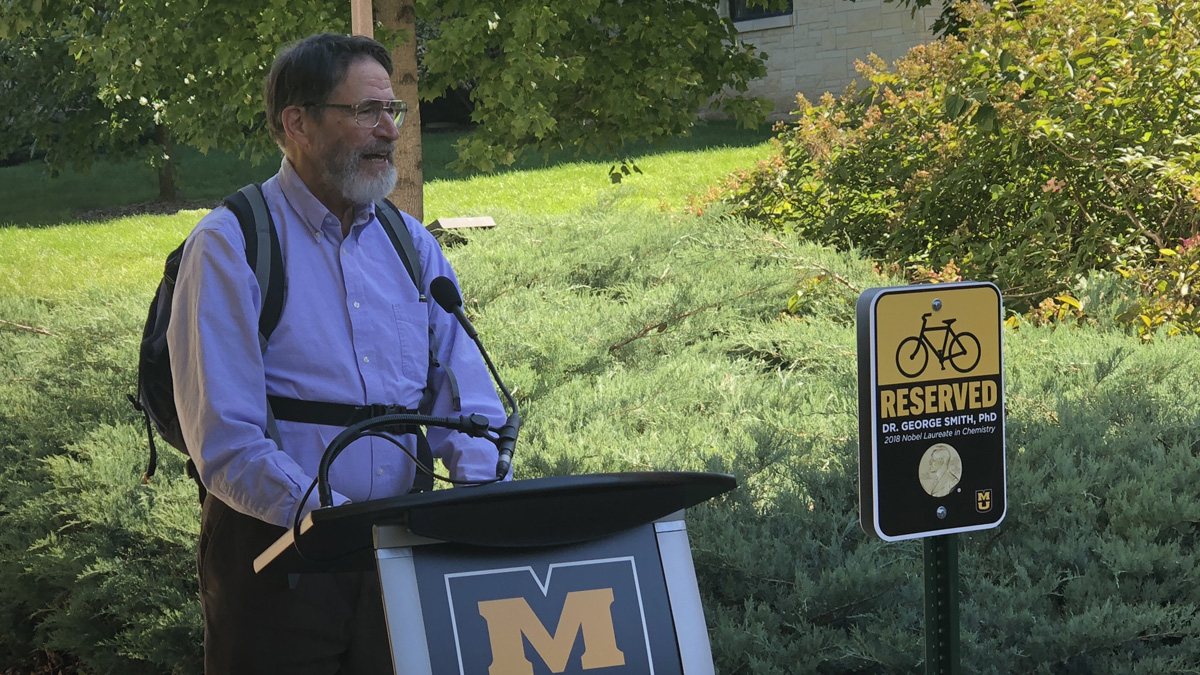 The university promoted the act not only as a tribute to one of their bests but also as a contribution to the public discussion about sustainability. Anyone living within one kilometre from the university was encouraged to start commuting by bike, giving this story almost a fairy-tale turn about a clumsy driver who saves both lives and nature by riding a bike.

Cycling Milestones That Every Cyclist Should Celebrate

Setting a Record Just for the Fun of It

Globetrotting Cyclist: The Purpose of the Purpose and a Funeral